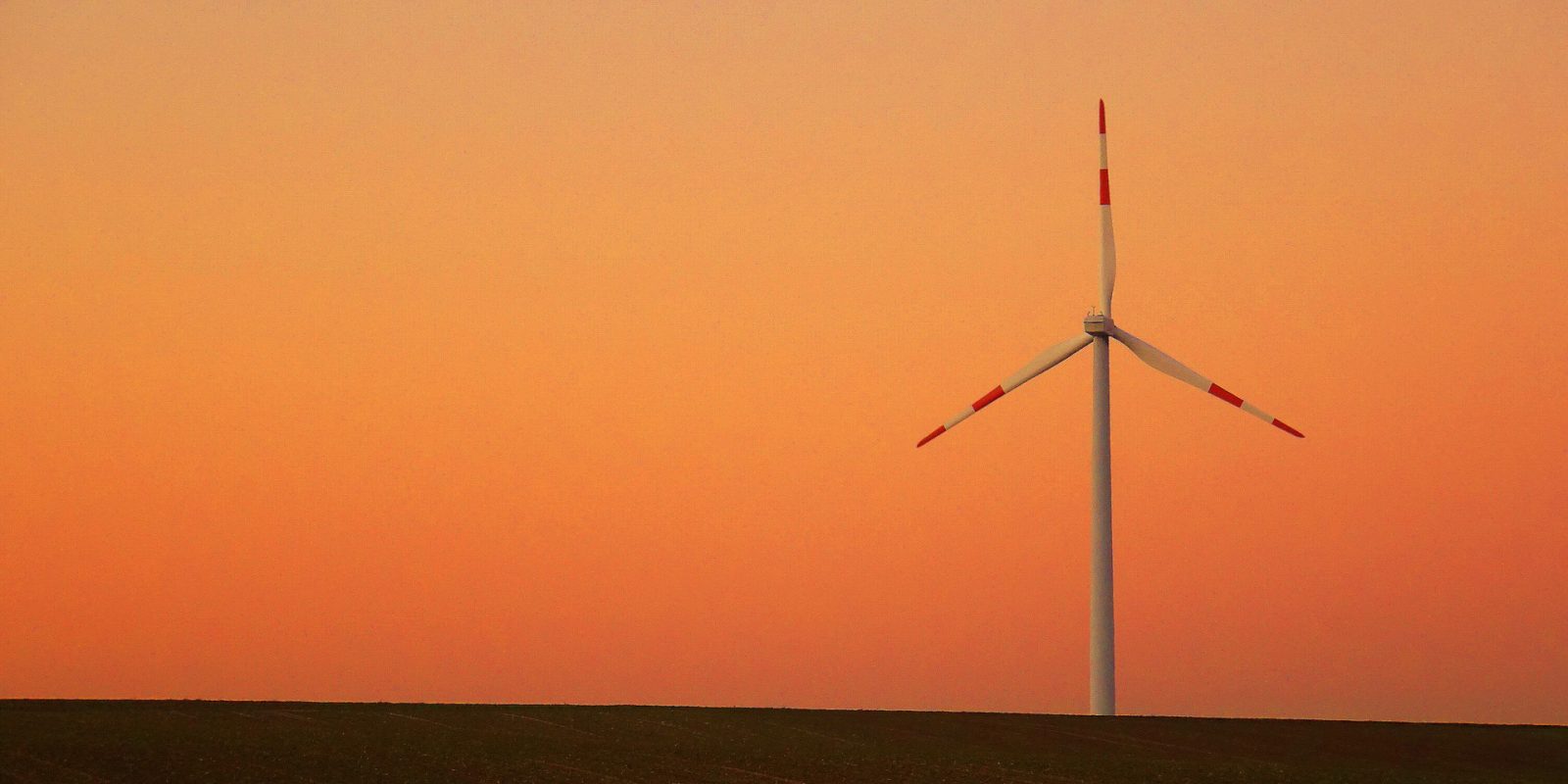 Today in EGEB, major U.S. pension funds want utilities to cut carbon emissions — and they want details. The Scottish government wins a court battle against Trump’s golf resort over a wind project. 3M commits to renewable energy at its headquarters. A small Maine city welcomes solar. And the Green Climate Fund is ready to raise money.

A number of large U.S. pension funds want public utilities to speed up their efforts to reduce carbon emissions, and they want to have knowledge of the plans, Reuters reports. New York City Comptroller Scott Stringer and the California Public Employees’ Retirement System are among those asking for plans from the country’s 20 largest publicly traded electric generators for “achieving carbon-free electricity by 2050 at the latest.”

A statement from Stringer referred to decarbonization as a “financial necessity,” also stating “mobilizing for the planet goes hand-in-hand with protecting our pensions.”

Duke Energy and NRG Energy were among the utilities that received the letter. Both have long-term emissions reduction goals, but they may not go as far as the investors would like.

If there were any reservations that these goals weren’t being taken seriously, Reuters said the funds “seek other steps like board commitments and tying progress to executive pay.”

President Donald Trump’s International Golf Club Scotland in Aberdeenshire was ordered to pay the Scottish government’s legal costs last week, the BBC reports. The costs were incurred during a court battle over a nearby offshore wind power development.

As the report notes, “Mr. Trump had argued the development would spoil the view from his golf course.” Undisclosed legal costs are now owed, while the 11-turbine development started generating power last year.

“Under the agreement, Xcel Energy will purchase roughly 180,000 megawatt hours of wind energy for 3M, mostly from wind farms in Pipestone, Minn. Additional electricity will come from wind projects that are part of Xcel’s Windsource program and solar sources.”

3M officials want to source at least 50 percent of its electricity from wind, solar or other renewable sources by 2025. Corporations used PPAs to buy more clean power than ever before last year.

Belfast, Maine (pop. 6,668) is showing the benefit of community-oriented solar projects with a new installation. A 660-kW project, in conjunction with two other solar projects, has allowed Belfast to offset nearly 90 percent of its municipal electric costs, the Bangor Daily News reports.

The small city has its own energy committee which aims to cut emissions — and cutting costs is another big benefit. In 2013, the city spent about $320,000 in oil, gas and electricity for its nine municipal buildings. City Councilor Mike Hurley said,

“It made me angry, that we were spending 10 percent of our yearly budget on electricity and oil. Could we do anything to offset this? And what could we do?”

What the city did was build three solar projects since then, with the first going online in 2014. The newest solar farm cost $1.6 million. It will generate roughly $100,000 in electricity per year, and become “cash positive” in its third year — when the money saved in electricity costs is greater than its bond payment.

The Green Climate Fund, which directs billions of dollars to poor nations to combat climate change, is back on steady ground. The fund is once again ready to raise money from donors after internal issues. Thomson Reuters reports,

“The fund, to which donor governments initially pledged more than $10 billion, said on Thursday after meeting this week its 24-member board was now in a stronger position to pursue its first replenishment, due to be completed in October.”

The fund is still behind on distribution money after Donald Trump canceled $2 billion in promised aid. But it’s already moving ahead with new projects, including $440 million for nine projects, such as a solar power investment in West Africa.