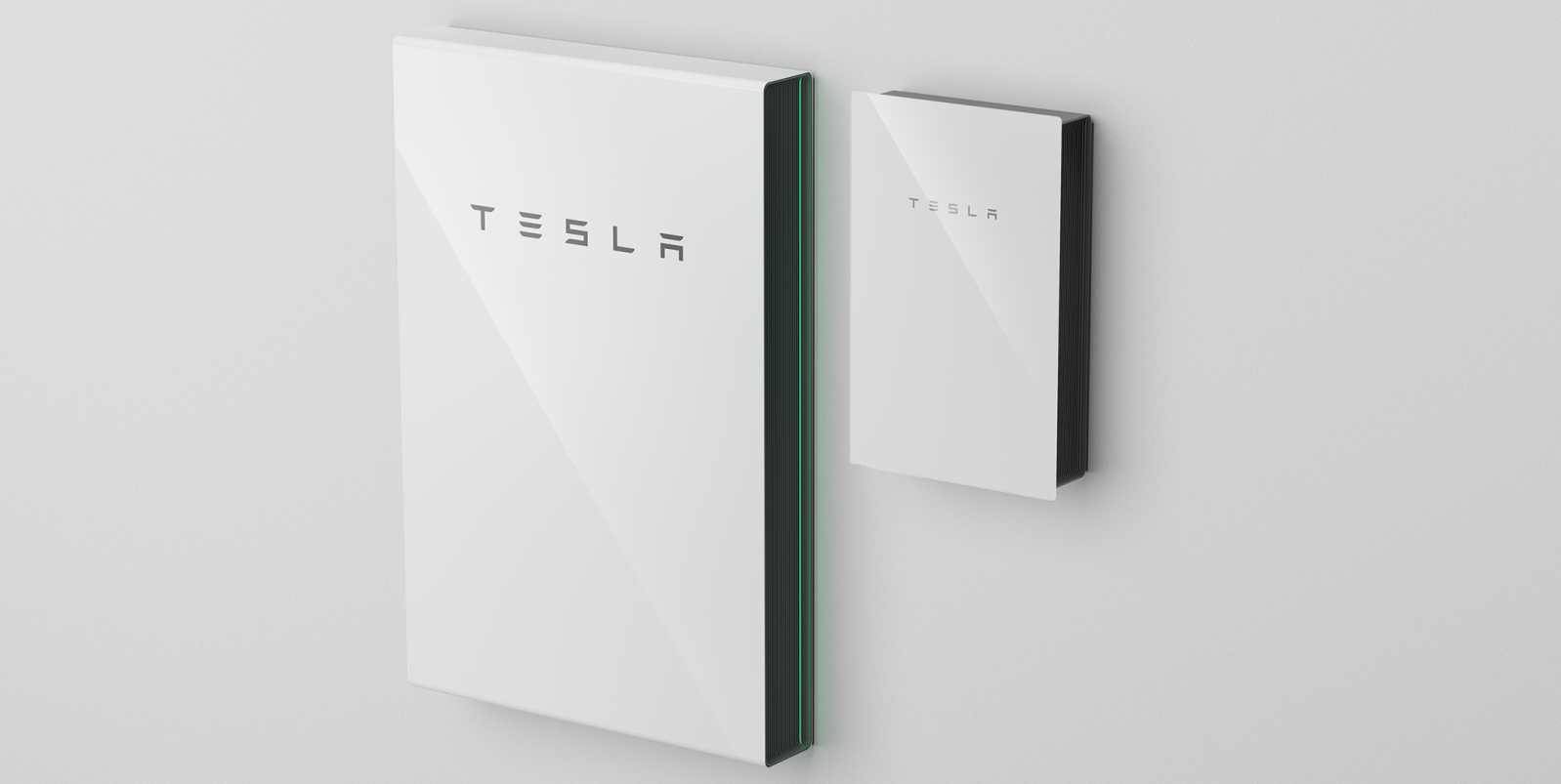 A small new virtual power plant project by Swell Energy has been approved in Queens, New York, and it is going to be powered by Tesla Powerwall.

Swell Energy is a long-time Tesla installation partner for the Powerwall, and they already have several virtual power plant (VPP) projects with Tesla Powerwalls ongoing.

It was funded Suleman Khan, an early member of Tesla’s energy team who launched the Powerwall before starting his own energy company.

Swell approaches electric utilities with its behind-the-meter energy storage projects using Powerwall in order for them to subsidize the installations of the home battery packs in exchange to be able to access some of the power when needed.

Those projects are often referred to as “virtual power plants” since combining all those battery packs together can act like a power plant.

Now Swell is announcing a new virtual power plant powered by Tesla Powerwall in Queens in partnership with Con Edison:

“Energy and smart grid solutions provider Swell Energy (Swell) today announced the start of a residential solar plus storage program for homeowners in Queens, New York. The program will be deployed in partnership with Con Edison, the energy company that serves New York City, and aims to deliver solar-powered home batteries to eligible customers creating an aggregated network of distributed energy resources.”

The project is only for 300 homes and it will provide 500 kW of power capacity to Con Edison, but it could be enough for them to avoid spending a lot of money to upgrade the local grid.

Swell says that people in the following neighborhoods can apply:

“Homeowners in the Queens neighborhoods of Forest Park, Glendale, Hunters Point, Long Island City, Maspeth, Middle Village, Ridgewood, Sunnyside, and parts of Elmhurst, Forest Hills, Rego Park, and Woodside who have, or are interested in getting a home battery system paired with or without solar panels.”

The project is relatively small in comparison to other large virtual power plant projects using Tesla Powerwalls, like Tesla’s own VPP in Australia or Swell’s recently announced 80 MW/100 MWh project in Hawaii.

But if successful, it could open the door to more virtual power plant projects in New York since the state has the goal to deploy 3,000 megawatts (MW) of installed energy storage capacity by 2030.