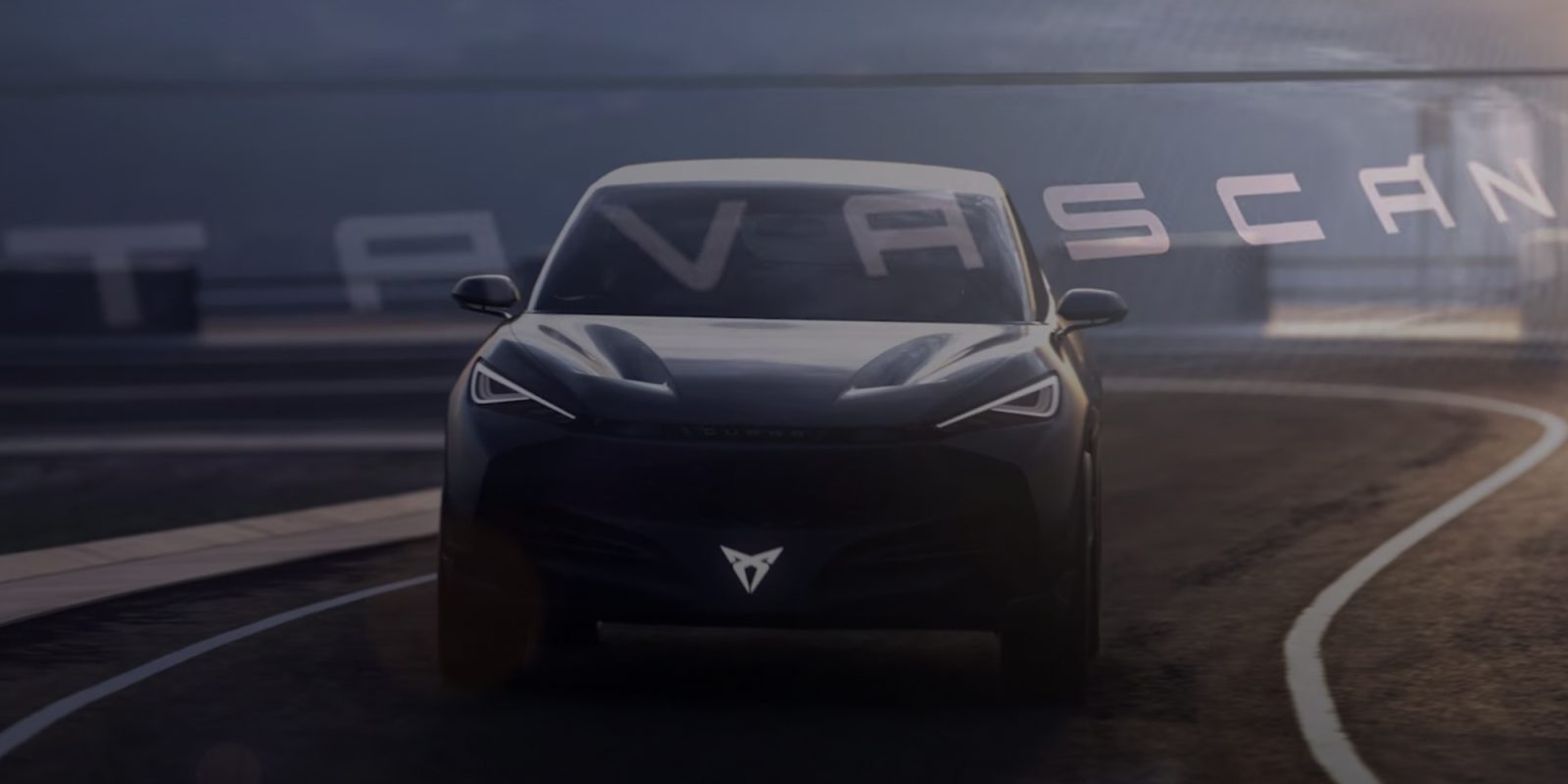 During its annual press conference, Cupra announced it will launch its Tavascan electric SUV concept into production in 2024. The Tavascan will be the Cupra’s second consumer EV after the Cupra Born begins production at the end of this year.

Cupra is officially short for SEAT Cupra, S.A.U. and exists as a high-performance subsidiary of Spanish automaker SEAT. SEAT has been wholly owned by Volkswagen Group since the mid-80s, although the Cupra brand was only founded in 2018.

With a focus on rallying and touring car racing, Cupra has already developed multiple ICE vehicles. However, since 2018, Cupra has quickly adapted to the electric vehicle market. First, Cupra created the Leon e-racer 100% electric touring car followed by the Cupra Born.

SEAT, as a whole, now plans to have three electric vehicles in production by 2025. This includes the Born, the newly announced Cupra Tavascan, and an urban electric vehicle from SEAT S.A.

According to a press release from SEAT S.A., the automaker not only plans to produce EVs but also to lead the entire project development for the Volkswagen Group. Cupra CEO Wayne Griffiths elaborated:

Our plan is to transform our Technical Center, the only one of its kind in southern Europe and an essential R&D asset for the region. We believe that it’s part of our responsibility to electrify Spain. 70 years ago, we put this country on wheels. Our aim, now, is to put Spain on electric wheels.

With the Cupra Born less than a year away from achieving the adjective in its name, the new Tavascan SUV should be a welcomed addition.

The Tavascan was originally unveiled as a concept vehicle in 2019 but has now gotten the official green light for a production version by 2024. On Cupra’s website, the Tavascan specs still pertain to the concept, but here is what we know so far.

The all-electric coupe SUV features a 100% electric powertrain with two motors, each housed in an axle. As a result, the motors provide 225kW combined power to all four wheels. The concept Tavascan also has a 77 kWh lithium-ion battery pack, offering up to 450 km (~280 miles) of range. Cupra has not yet confirmed the specs on the production version of the Tavascan, but we will update you as more details are shared.

We do know that the Cupra Tavascan will be based on Volkswagen’s MEB platform. Furthermore, it will be designed and developed in Barcelona, delivering to Europe and overseas markets in 2024. Per Cupra CEO Wayne Griffiths:

We have already proved our technological capabilities by developing the world’s first 100% electric touring car, the Cupra e-Racer. With the presentation of the all-electric Cupra Tavascan concept, we are translating this vision into the streets and proving that performance can be electrified.