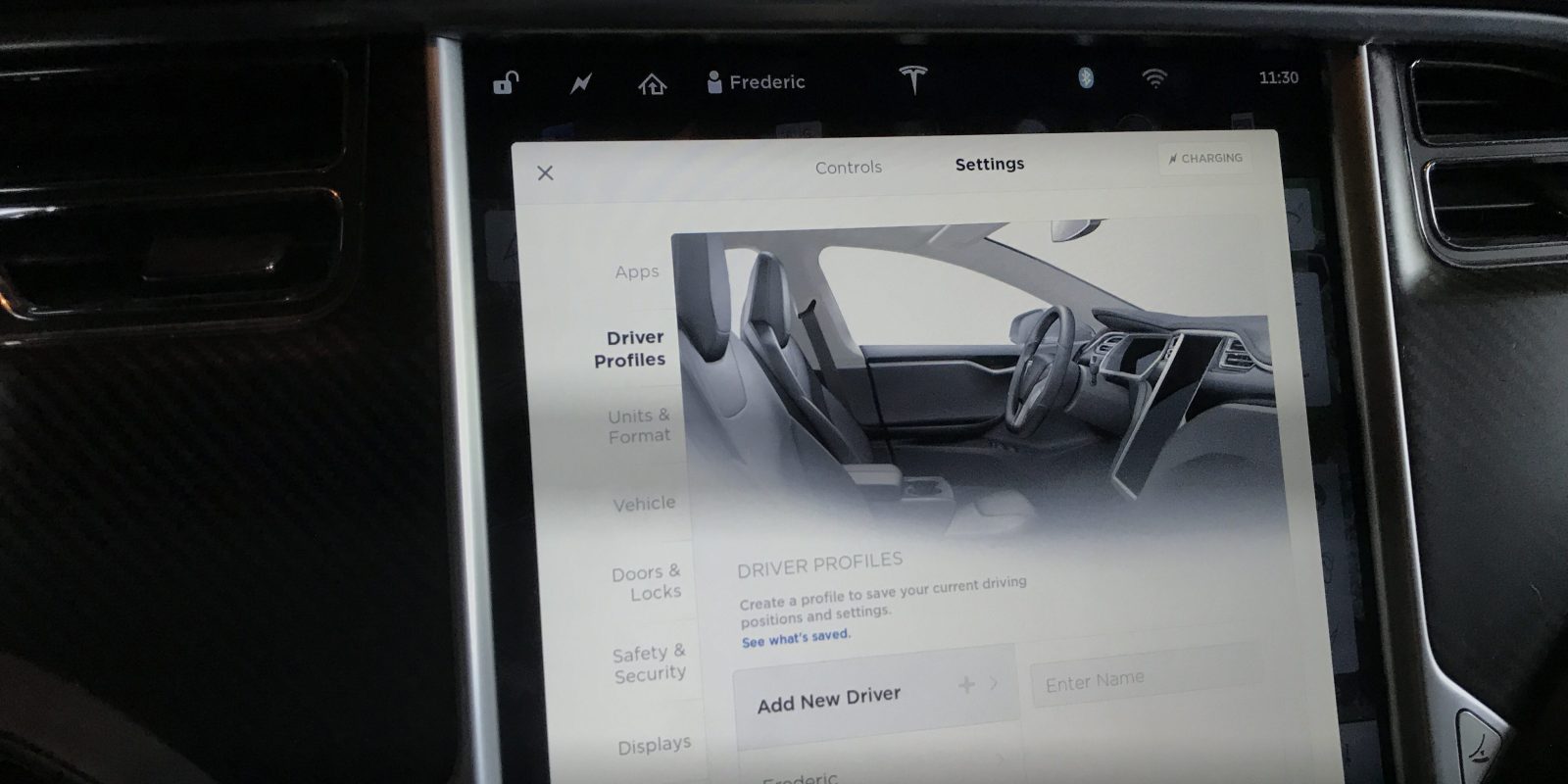 Tesla is preparing to move all driver data and settings into the cloud ahead of the launch of its “Tesla Network” ride-hailing app launch.

Driver profiles exist in Tesla vehicles and are linked to keys (or phones through the Tesla app) in order to automatically have your seat, mirror, music settings, etc. set in your vehicles as you get inside.

Now they are becoming increasingly important in Tesla vehicles as the automaker is looking to launch its “Tesla Network,” which is expected to be a ride-hailing service.

Tesla is also linking more features to its driver profiles as its vehicles are increasingly becoming entertainment platforms with video games and streaming platforms taking up more space in Tesla’s user experience.

Now, Green, a Tesla hacker well known for finding new features in software updates, has found that Tesla is working to bringing its driver profiles to the cloud instead of existing in the cars:

Green explained in simpler terms what Tesla appears to be doing here:

“Tesla is preparing to move profile items to the cloud so when you get into any Tesla car your profile migrates with you (based on your phone app I imagine) – this includes games and other app settings and such in particular.”

This capability is expected to be especially useful for Tesla users getting frequently into new cars, which could be a scenario with Tesla Network.

I think Tesla Network could be both a ride-hailing and a short-term car renting platform – sort of a Uber and Turo rolled into one.

Having your driver profile automatically linked to a new car rented on the platform could be really useful.

As for just riding in the car, whether it is being driven by someone or self-driven, the driver profile could still be useful as a “passenger profile” for all the entertainment-related features.

I think that the move of the driver profile to the cloud instead of being linked to the vehicle is a move toward that.