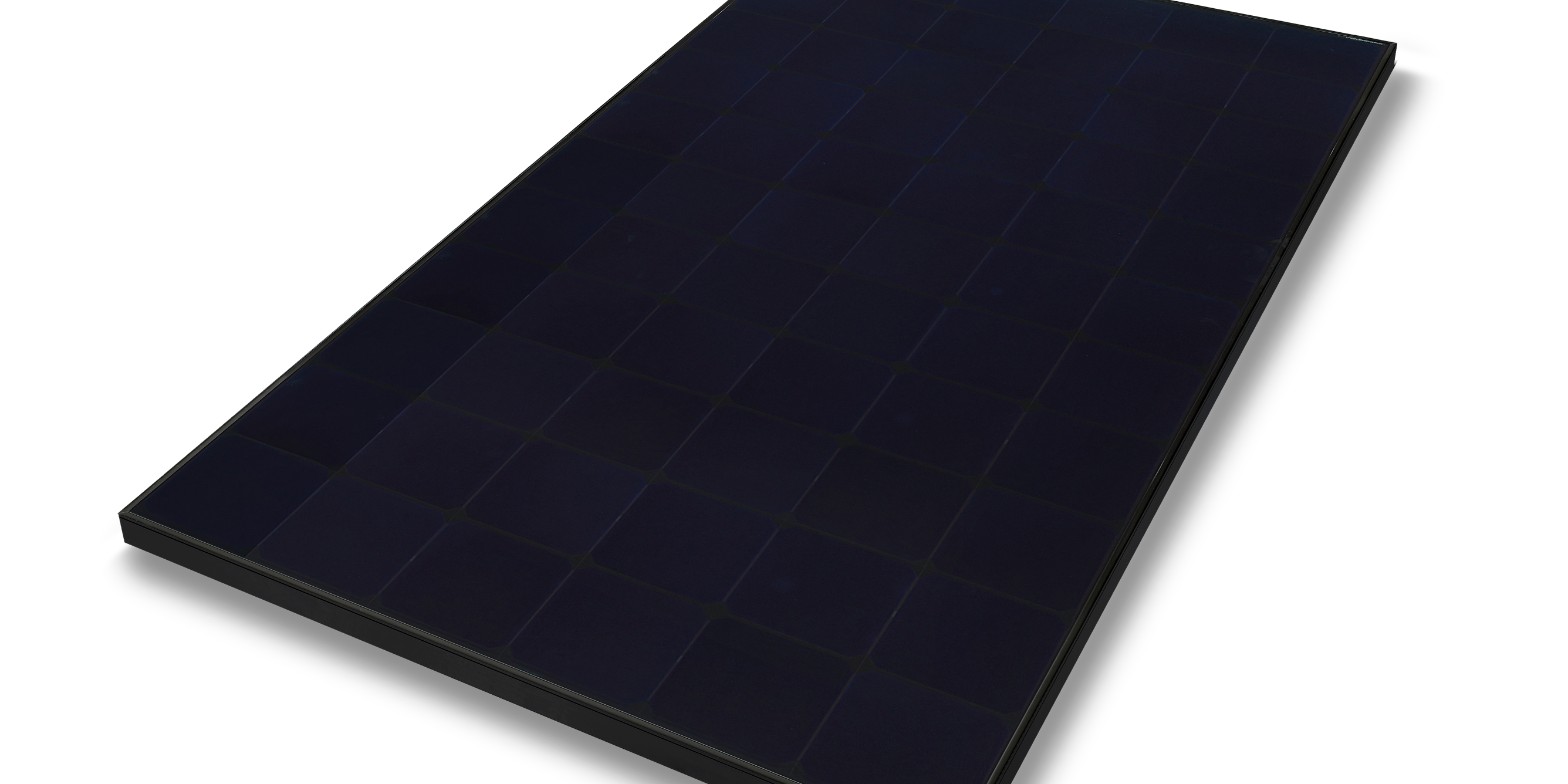 LG Business Solutions USA today announced the release of two new solar panels with even higher output. According to LG, they are the company’s most powerful and highest-performing modules to date.

LG’s new 66-cell NeON R and NeON R Prime modules with Back Contact Technology are available to US homebuilders and homeowners this spring.

The LG NeON R 66-cell residential solar panel (left) has a power output up to 440W, while the LG NeON R Prime (above) comes in a 425W model. This puts both models at the maximum-range end of the spectrum of electricity output among solar panel manufacturers.

Both LG models have an efficiency of up to 22.1%. The average solar panel efficiency falls between 15-20%, so this is higher than what’s generally currently available on the market.

Solar panels usually produce between 250 and 400 watts of power, according to EnergySage, and of course other factors have to be taken into consideration in terms of efficiency, such as the size and quantity of the panels, the amount of sunlight they’re exposed to, how clean they are, and other environmental factors.

Both panels feature Back Contact Technology, which enables all interconnectors to be positioned on the cell’s underside to increase the potential for sunlight absorption and decrease vulnerability to environmental damage, such as micro-cracks that potentially increase energy loss. The electrodes have also been moved to the back.

Both panels come with a 25-year limited warranty that covers product, performance, and labor. They’re guaranteed to produce at least 92.5% of their labeled power output. LG makes its own solar panels in both South Korea and the US. The company opened a solar plant in Huntsville, Alabama in 2019.

Prices of the panels were not disclosed by LG, but more information can be found here.

Solar panel marketplaces consistently place LG solar panels in their top 10 lists, so it’s great to see that the company is continually working to improve its products. I guess they have to – the market is getting competitive, and it’s going to stay that way.

It also gives us an opportunity to spotlight the latest innovations in the solar sector and observe how products are improving.

In fact, as Electrek has covered at length, just expect solar to get more efficient and more inexpensive, and at a rapid pace. That’s why it’s predicted to be the leading source of electricity in the US by 2040.