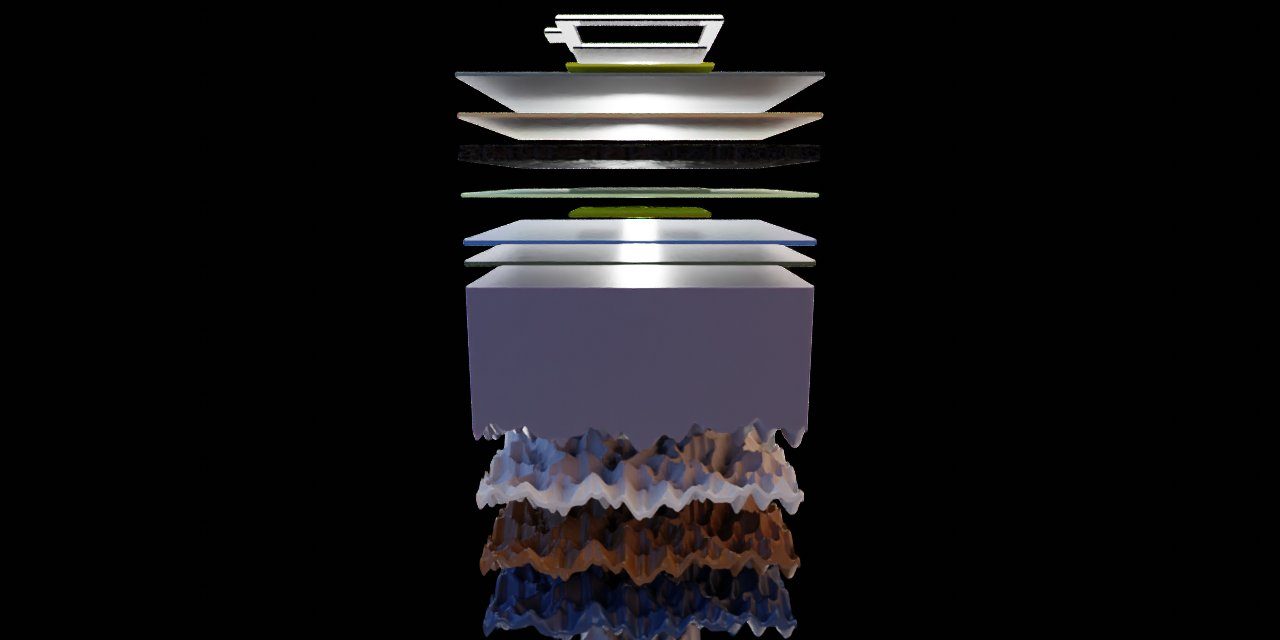 A Helmholtz-Zentrum Berlin (HZB) research team published a paper in the journal Science earlier this month on the development of a perovskite/silicon tandem solar cell that achieved 29.15% efficiency. That’s a new world record.

This beats the previous achievement of 28% efficiency. The long-term efficiency target for a perovskite/silicon tandem solar cell is 30%, so this is an excitingly close step to that goal.

And even better, scientists are optimistic that 30% for this type of panel can be surpassed, thus achieving even greater solar energy efficiency.

Silicon is currently the standard material in solar cells, and perovskite and silicon have been developed separately as semiconductor materials for solar panels. Scientists see perovskite as having untapped potential, and they’ve been experimenting with it by combining it with other materials.

In this case, the scientists combined it with silicon and got a result they were pleased with.

29.15% efficiency is not only the record for this technology but is at the very top of the entire Emerging PV category in the NREL [National Renewable Energy Laboratory] chart.

So why did the perovskite/silicon combination work so well? HZB explains:

Solar cells consisting of two semiconductors with differing band gaps can achieve considerably higher efficiencies when used in tandem compared to the individual cells on their own. This is because tandem cells use the solar spectrum more efficiently. In particular, conventional silicon solar cells primarily convert the infrared components of light efficiently into electrical energy, while certain perovskite compounds can effectively utilize the visible components of sunlight, making this a powerful combination.

Also, using perovskite and silicon together doesn’t increase the cost of the solar panels, which is really important as the world scales up the use of solar energy.

The research team used a 1 cm x 1 cm (0.4 inch x 0.4 inch) panel, so of course scaling up is needed, but the research team is confident this is doable. Further, after 300 hours of simulated use, the tandem solar cell retained 95% of its original efficiency.