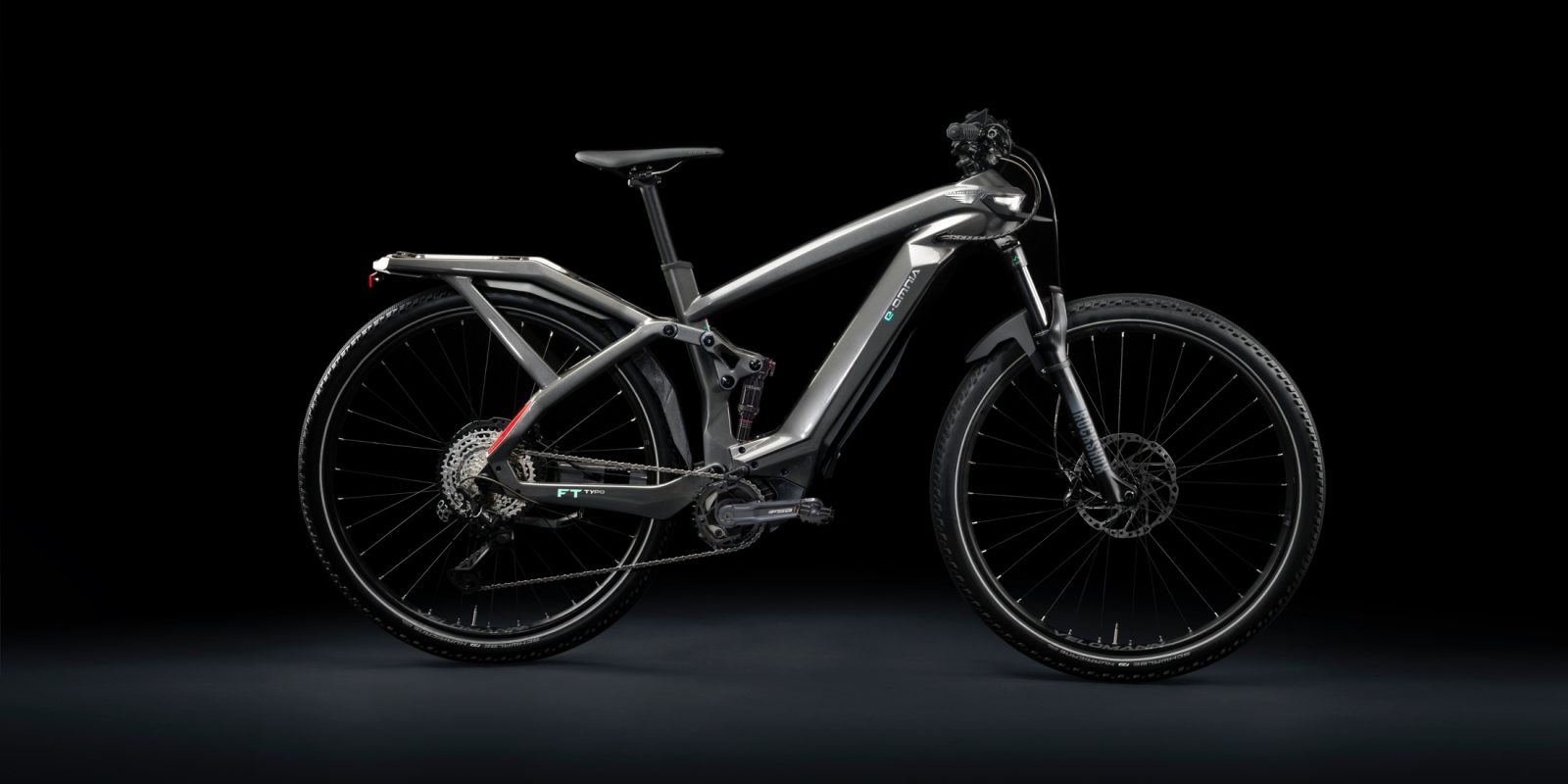 Italian bicycle manufacturer Bianchi has just unveiled a new series of electric bicycles as part of its E-Omnia family. The new e-bikes cover a wide range of riding styles including both on- and off-road adventures.

The diversity of the new line is evident right from the name, as Bianchi CEO Fabrizio Scalzotto explained in a statement provided to Electrek:

The “Omnia” in its name – it means “everything” in Latin – mirrors the ambition of Bianchi Lif-e Electric Intelligence program’s latest platform: to be your perfect e-bike, the bike for every kind of rider.

The new model lines in the E-Omnia family include:

The E-Omnia family follows the previous E-SUV line, including the flagship Bianchi E-SUV full-carbon electric mountain bike that we saw at the last Eurobike trade show.

Along with the new e-bike family, Bianchi is also announcing a new 3D online configurator.

The new configurator tool allows riders to customize the build of their new e-bike, including choosing among options such as belt or chain drive, ABS braking and utility options such as kickstands and carriers, in addition to various colorways.

With a rider-first approach, placing the user closer to Bianchi’s development process than ever before, Bianchi has created the most advanced 3D online bike configurator in the world, with 8,500 possible combinations of colors, features, and specifications.

The E-Omnia family is powered by the Bosch Performance CX motor, which puts out 85 Nm of torque and provides up to 340% rider assist.

Riders can choose between a 500Wh or 625Wh battery pack, or can even opt for dual batteries to double their range.

The E-Omnia C-Type is the urban optimized line and offers both a built-in rear rack and step-through frame for ultimate utility. The C-Type starts at €3,320 (approximately US$4,025).

The E-Omnia T-Type is a full-suspension touring bike designed to blur the line between street and trail riding. The T-Type starts at €3,370 (approximately US$4,085).

The E-Omnia FT-Type adds rear suspension to the touring model while retaining an integrated rear rack, an option we rarely see on full-suspension electric bicycles. The rear suspension on the FT-Type adds to the price significantly though, with this model starting at €4,900 (approximately US$5,940).

The E-Omnia X-Type AND FX-Type represent the hard tail and full-suspension electric mountain bikes in the line, respectively.

Mudguards are integrated into the head tube, fork’s crown, under the downtube, and on the back of the seat. The FX-Type also offers an assymetrical swingarm to avoid chainstay damage or noise.

All models are now available via the company’s online configurator tool.