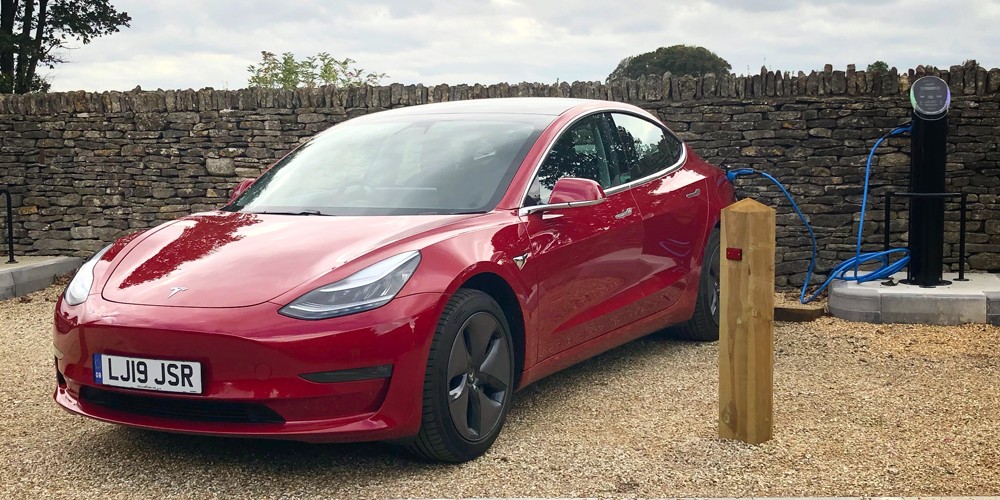 The UK electric vehicle market sales in December 2020 are as follows:

2020 may not have been the best year in the UK, or anywhere, for that matter, but it was the best year ever for electric cars, with battery and plug-in hybrid vehicles market share up to 10.7%.

For the whole of 2020, the Tesla Model 3 took the UK’s top BEV spot, with the Nissan LEAF coming in second. Clean Technica reports:

The third position was likely a close fight between the Renault ZOE and the incoming Volkswagen ID.3, with the Kia Niro not far behind.

More than 100 plug-in car models are now available to UK buyers, and manufacturers are scheduled to bring more than 35 to market in 2021 – more than the number of either petrol or diesel new models planned for the year.

With manufacturers bringing record numbers of electrified vehicles to market over the coming months, we will work with government to encourage drivers to make the switch, while promoting investment in our globally renowned manufacturing base – recharging the market, industry and economy.

As we’ve previously reported, the UK will end the sale of new internal combustion engine (ICE) cars and vans by 2030, 10 years earlier than what was originally announced in October 2018. However, the British government will allow the sale of hybrid cars and vans until 2035.

The UK has also put a number of incentives in place for car buyers, manufacturers, charge points, and battery production. So this time next year, we expect to see the numbers jump on a massive scale, despite the pandemic. And hey – gas is expensive in the UK. Between gas costs, incentives, growing numbers of charge points, looming government requirements, and reducing pollution, going electric is inevitable in Britain.