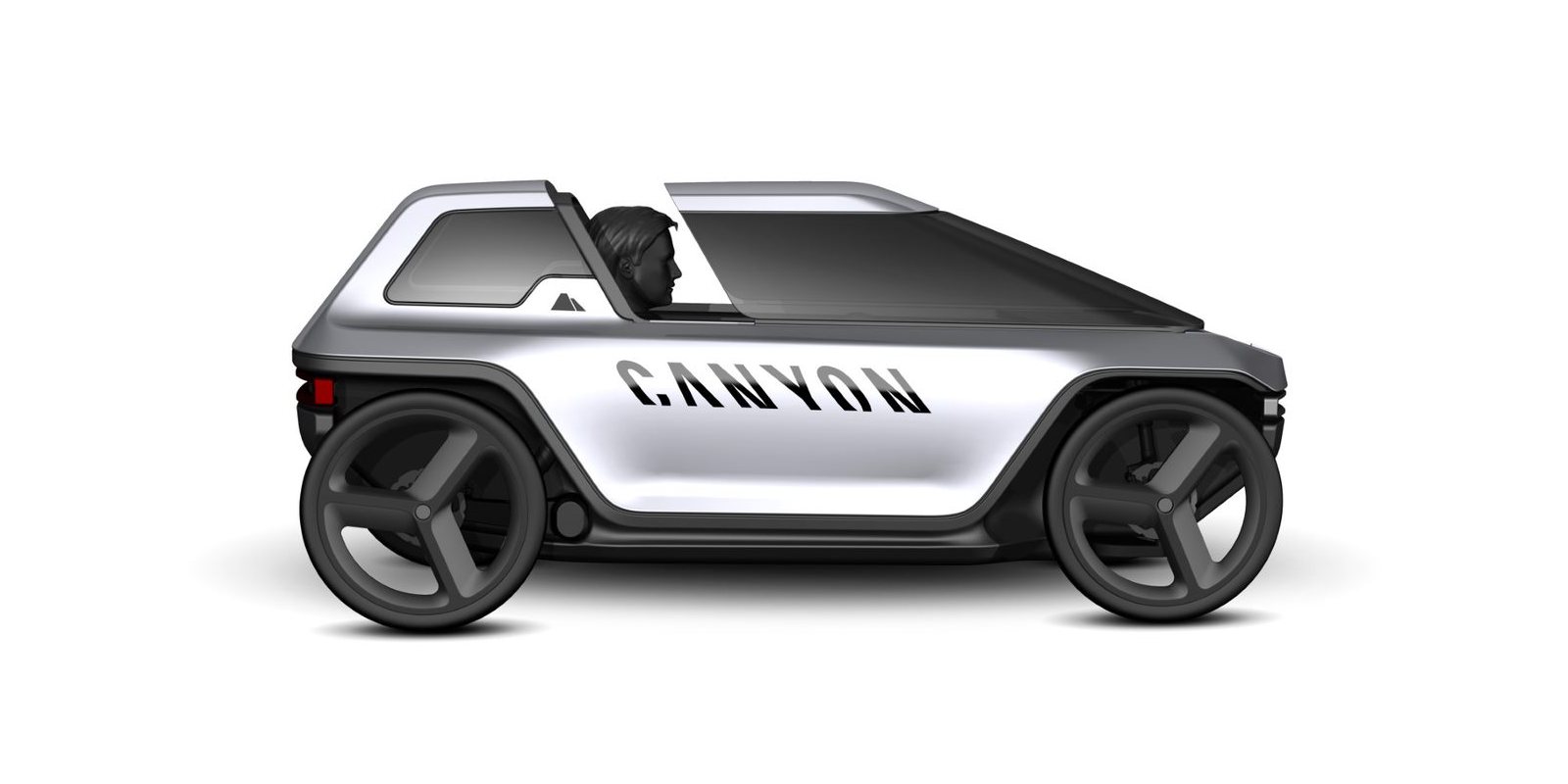 A few months ago, German cycling manufacturer Canyon unveiled an interesting new electric pedal car concept known as the Canyon Future Mobility Project. At the time it seemed like a far-off concept for the high-end bicycle manufacturer. But now a new investment round reported to be nearly $1 billion could breathe fresh life into the project.

Canyon is better known for the company’s high-end bicycles, but has expanded further into electric bicycles lately.

The move comes at a time when electric bicycle sales are skyrocketing due in large part to the COVID-19 pandemic.

Now Canyon’s growth in the sector has caught the eye of several major investors.

The company’s latest investment round is its largest yet and is expected to be finalized in Q1 of next year. The round was joined by Belgium investment group Groupe Bruxelles Lambert (GBL), known for major investments in companies including Adidas and alcohol brands Absolut vodka and Glenlivet.

Former Apple senior vice president and co-creator of the iPod Tony Fadell also contributed to the latest funding round.

Canyon did not publicly disclose the exact details of the sale, but sources familiar with the particulars valued it at around €800 million (US$976 million).

We’ve become a global, digital champion through steady success. Through technology, global expansion and sporting success, we have accomplished a lot. Now is the right time to go further on the offensive, to take advantage of all the opportunities — and they are many. That’s why I’m very pleased to partner with GBL, who have convinced my team and me with their passion for our business, years of experience, and long-term focus.

Canyon has grown 25% per year on average over the last seven years and its 2020 revenue was just shy of a half billion dollars, according to Bicycle Retailer.

Flush with cash from the upcoming deal, Canyon is expected to double down on its entry into the e-bike market, and could begin making headway on its pedal car concept.

The pedal car uses a recumbent-style laid-back seating position and stick steering. It is fully enclosed to provide full protection from the weather. There is also space in the rear for a smaller tandem passenger or for enclosed cargo storage.

The vehicle includes a large 2,000 Wh battery rated for 150 km (93 miles) of range, though Canyon says that the range can be doubled with a second battery. And if you’ll be spending a lot of time at the concept’s top speed of 60 km/h (37 mph), then that second battery might be a good idea.

When Canyon unveiled the concept three months ago, the company indicated it was a direction for expansion:

In the coming years we will launch more urban bicycle solutions, but the implementation of other concepts like this will also be intensified. The concept gives us a vision that we want to work toward — quickly.

With an expected cash infusion of nearly a billion dollars, the company might be able to speed up that timeframe considerably.