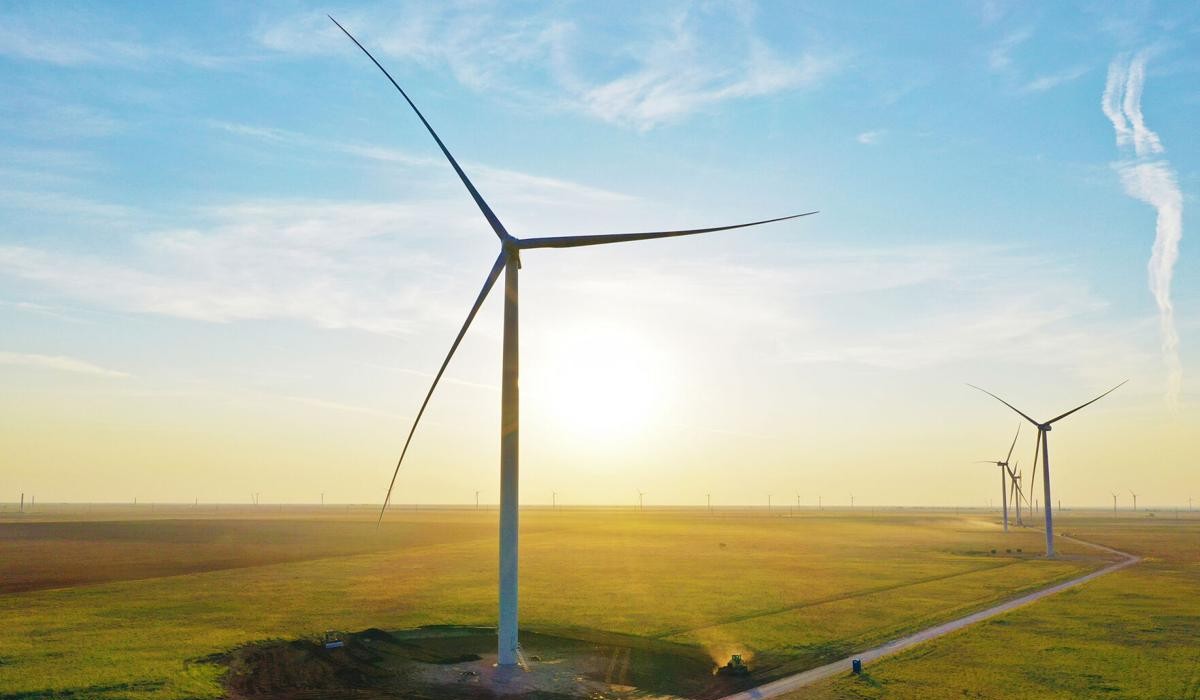 New Mexico’s largest wind farm has enough electricity to power 194,000 homes. It sits on 100,000 acres, and around 98% of that land will continue to be used to produce agriculture.

Construction of Sagamore began in fourth quarter 2019. The project will create 30-40 full-time operations jobs. Financial benefits include increased tax revenue for school districts and counties and $89 million in lease payments for 175 local landowners.

Xcel Energy, which provides energy to eight midwestern and western states, expects to provide 100% carbon-free energy to all customers by 2050.

New Mexico has 32 wind projects producing 1,953 megawatts in the third quarter, ranking 15th in the nation among states, according to the state Energy, Minerals and Natural Resources Department.

We [New Mexico] are going to meet and potentially exceed our clean energy goals in 2030, 2040, and beyond.