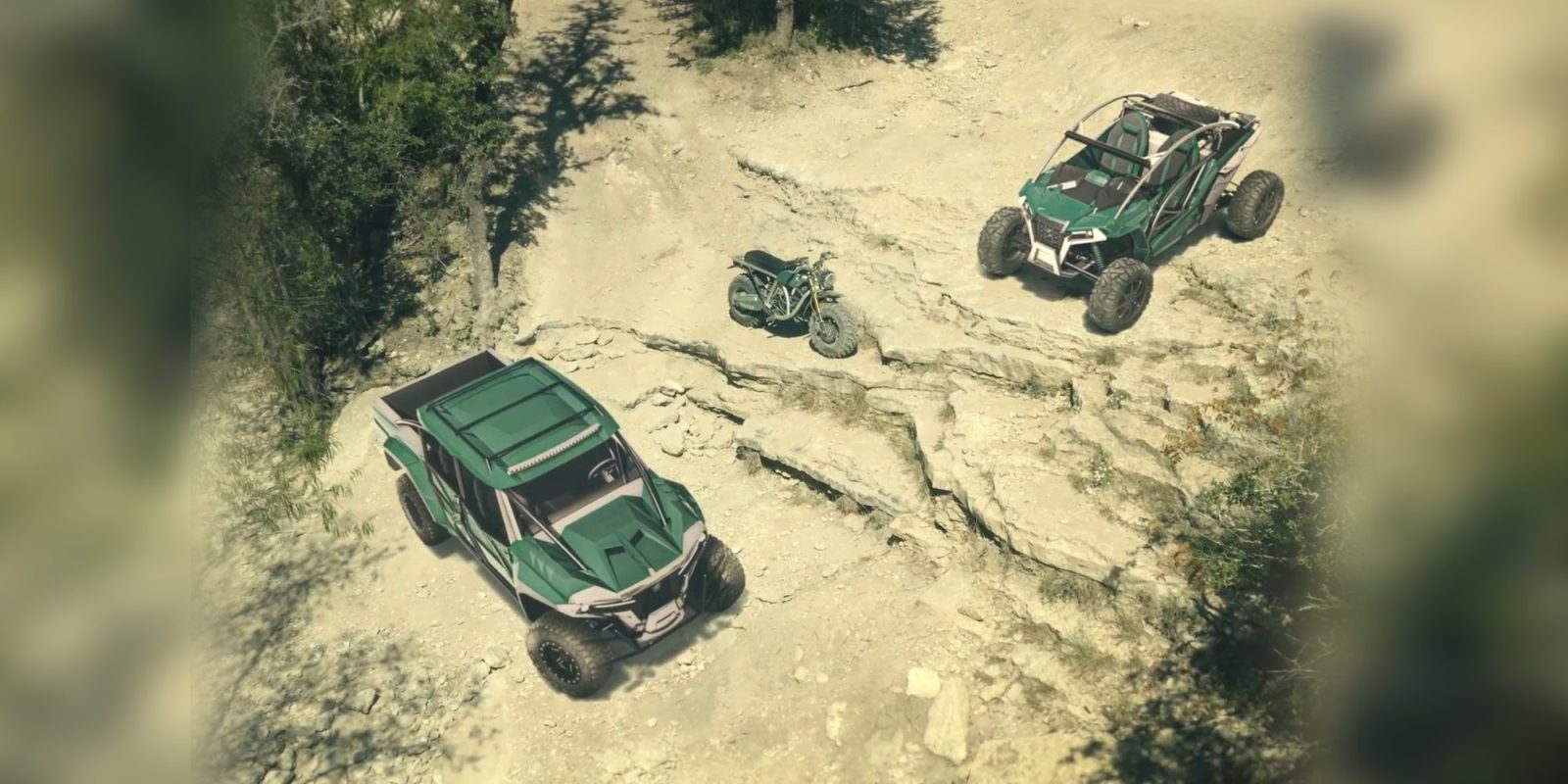 For all those who have bemoaned the lack of light electric vehicle manufacturing in the US, it’s time to put your money where your mouth is. Austin-based off-road electric vehicle startup Volcon is now taking micro-investments from the public and revealing the pricing on its concept electric all-terrain and utility vehicles.

The company is using the SEC-regulated platform WeFunder, which allows members of the public to make small capital investments in early-stage companies.

This level of investing has traditionally been outside the reach of the general public, as early stage investment rounds are normally funded by larger accredited investors.

While backing such an early stage startup is inherently risky, it could provide impressive returns if Volcon is successful.

In addition to funding rounds for institutional and accredited investors, we are inviting the powersports community and EV start-up investors to also be part of the industry’s evolution to electric by investing in the only 100% electric, outdoor powersports company. This way, our customers and EV fans can be part of a company they believe in, while gaining equity in an industry that is accelerating its move to electrification.

The Texas startup first burst onto the scene barely six weeks ago with the announcement of its first model, the Volcon Grunt. The Grunt is an electric motorcycle designed purely for off-road riding and has an expected delivery of spring 2021.

The Grunt also features a maximum range of 100 miles (160 km) on a charge, though likely at lower speeds. The Grunt has been listed with a retail price of $5,995 ahead of its debut this coming spring.

Now Volcon is also revealing pricing for its other two electric models, the two-seater Stag and the four-seater Beast UTVs.

Volcon has also announced that it has a secured a 53-acre property in northwest Austin to serve as the site of its factory. It even sounds like a party, according to Volcon’s WeFunder page:

In addition to the planned factory-headquarter facilities and proving grounds, future plans also include a customer experience center, off-road demo testing track, as well as an RV, zipline and camping site for Volcon clients to recreate and experience the Volcon lifestyle first-hand.

Obviously investing in any early stage startup is a risky bet. I’m not telling anyone to go down that road. But if they do, I wish them and Volcon luck. It’d be great to see what this company can do, especially with news from companies like Zero and Polaris that more electric off-road vehicles are on the way.

One thing I don’t understand here though is the production plan. Volcon lays heavily into their US manufacturing, which is well and good. But how does Volcon expect to begin delivery of the Grunt in spring of 2021 if they haven’t even built a factory yet? Am I missing something? Will the first run be built overseas? Are they being assembled in someone’s Austin garage?

[Update: Volcon responded to let me know that they currently have a smaller production facility currently being set up in Texas, and which will operate several production lines to begin Grunt production until they can move into their larger planned factory.]

I want this to succeed as much as anyone; light electric vehicles are kind of my jam. Though I don’t know that I’ll be the first one lining up to plunk down $1,000.

If they can make it onto the NASDAQ like they plan to in the next 12 months though, I might just have to revisit that decision.

[Dec 3rd Update: Ok guys, I slept on it and decided to jump in myself. Again, I’m not giving investment advice or necessarily recommending anyone else hop in themselves. But I believe enough in the industry and the Volcon team that I’ll put some skin in the game.]