EGEB: Arizona utilities’ electricity to be 100% carbon-free by 2050 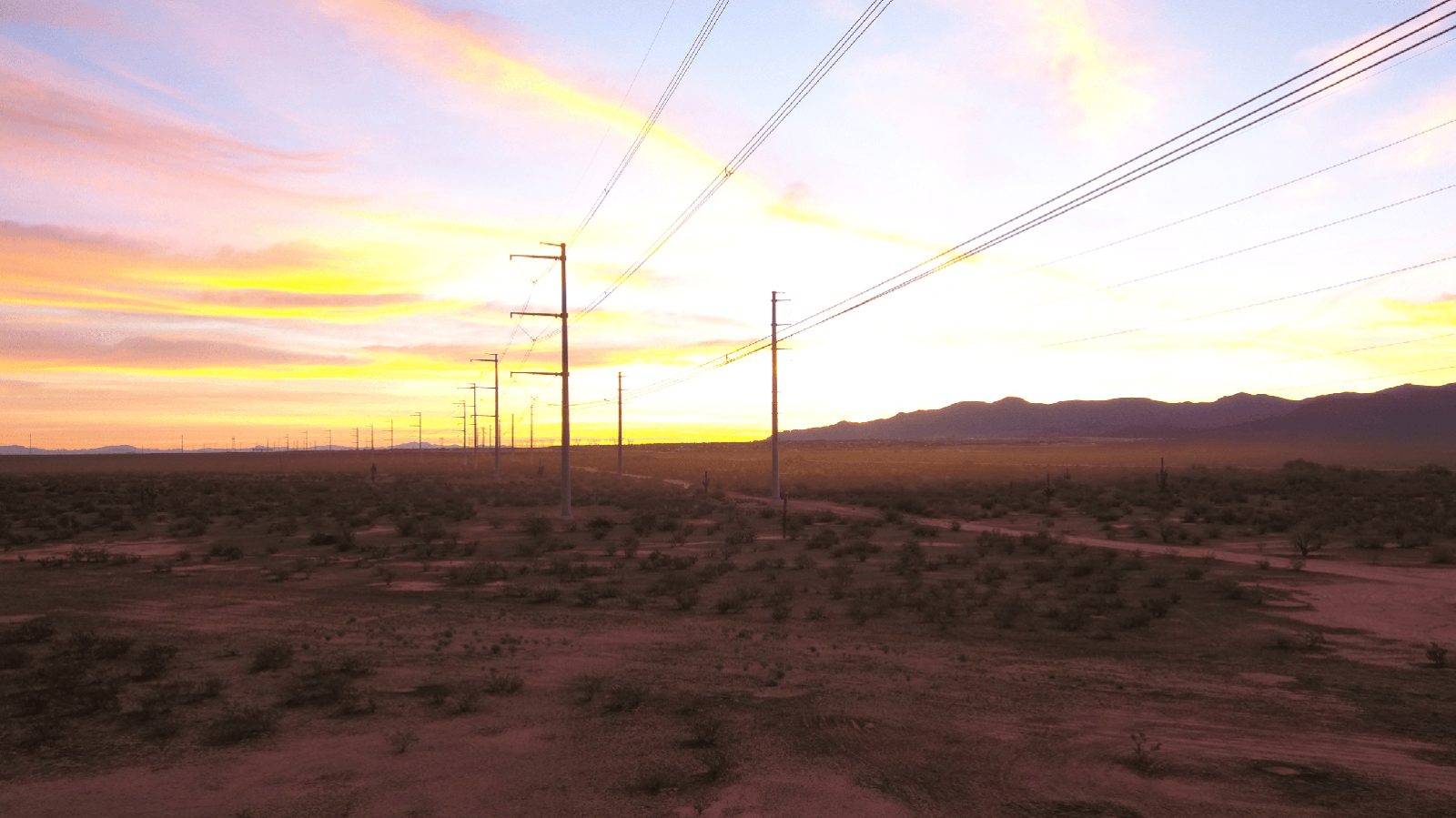 The bipartisan Arizona Corporation Commission approved a plan with a 4-1 vote last week. Arizona’s elected commission has broad powers over utility rates, unlike in other states. It will go through a public comment period in January, followed by a final vote sometime next year by the newly elected commission.

Due to some political horse trading to ensure the new commission passes it, the current commission did not require utilities to use a set amount of renewable energy.

AZCentral explains how it will work:

The new rules update the Renewable Energy Standard and Tariff that an all-Republican commission passed in 2006 and requires utilities to get 15% of their power from renewables by 2025, as well as the 2010 energy-efficiency requirements for them to use efficiency measures to meet 22% of their energy demand by this year.

Electric utilities now will have to phase out coal- and natural-gas-burning power plants, and they will need to start soon. The plan has interim requirements that utilities cut carbon emissions in half by 2032 and 75% by 2040.

The carbon reductions are based on how much carbon a utility’s power plants emitted on average from 2016 to 2018.

Under that new rule, utilities must implement enough energy-efficiency measures by 2030 to equal 35% of their 2020 peak demand. The new rule also includes interim requirements to ensure utilities are working toward that annually.

John Kerry has been named special presidential envoy for climate change on the National Security Council — aka “climate czar” — by US president-elect Joe Biden. It’s a brand-new position. As secretary of state in the Obama administration, Kerry played a key role in negotiating the Paris Agreement and made climate change a core issue in the state department. He’s been involved in climate efforts for decades, including launching the bipartisan World War Zero coalition last year.

Biden wrote in an email to supporters in which he announced Kerry’s appointment:

This role is the first of its kind: the first cabinet-level climate position, and the first time climate change has had a seat at the table on the National Security Council. There could be no one better suited to meet this moment.

America will soon have a government that treats the climate crisis as the urgent national security threat that it is.

In addition to the Kerry appointment, Biden must empower a climate council to act on the substantive changes we need to survive. We deserve a world beyond fossil fuels — a world in which workers’ rights, community health, and our shared climate come before corporate profits. Right now, John Kerry has an unprecedented chance to lay the groundwork.

St. Petersburg, Florida, launched AVA, a fare-free, electric autonomous vehicle yesterday. It’s one of the first times that an autonomous vehicle will share the road with other vehicles. The public shuttle will run along Bayshore Drive in the downtown area of the city, of which Pinellas Suncoast Transit Authority (PSTA) CEO Brad Miller said:

We do have lots of traffic, lots of activity along this corridor, so it will be a great test of the technology.

PSTA partnered with the Florida Department of Transportation, along with Beep, an autonomous mobility company in Orlando. Beep is the exclusive dealer and operator for autonomous and electric vehicles made by French-headquartered NAVYA.

These electric vehicles can go for nine hours on a full charge proving that smart transportation solutions can also be environmentally friendly, which fits perfectly with our city’s goal of reducing our carbon footprint and becoming 100% renewable by 2035.

AVA will pilot for three months to gather information about passenger experiences.