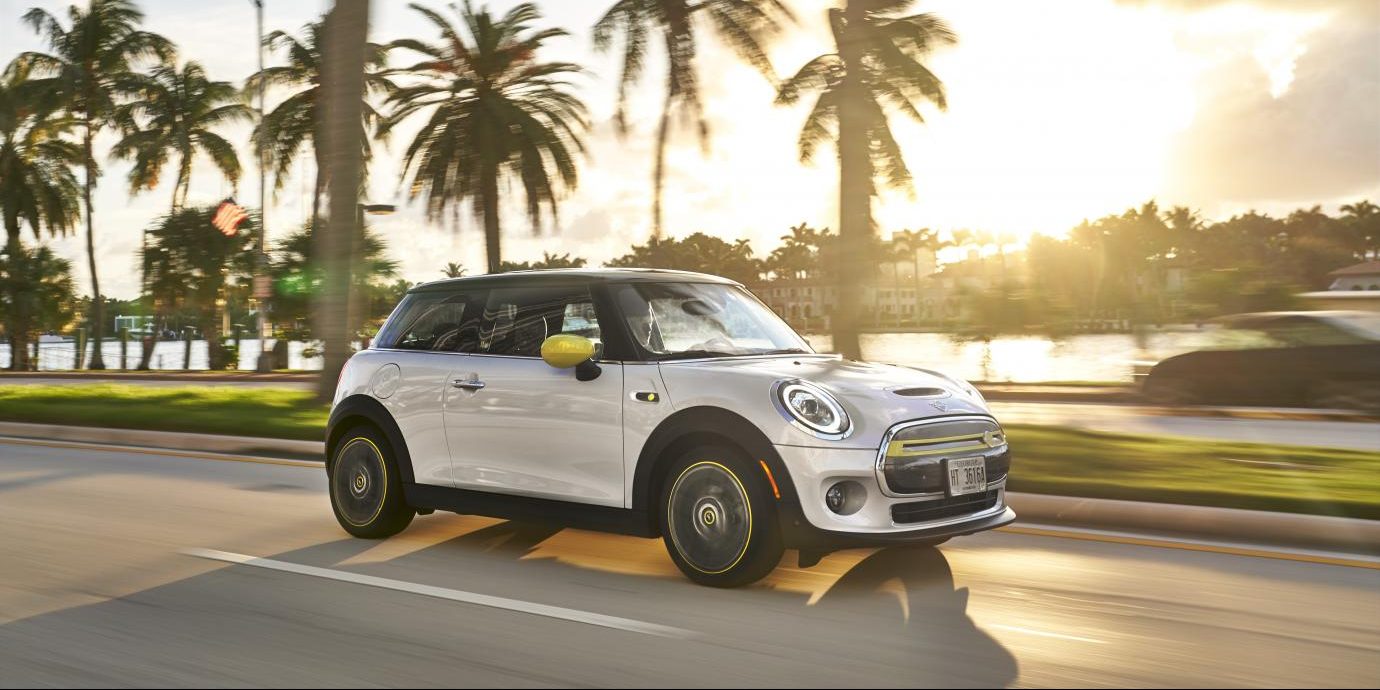 The all-electric MINI Cooper SE will get a high performance “GP” version, according to BMWBLOG.

While no specific details are available yet, BMWBLOG claims their “extremely reliable source” says the car has been green-lit and is currently in development.

Despite the lack of details, the “GP” designation suggests a focus on performance. A base model 2021 gas Mini Cooper offers 134hp, and the electric SE version offers 181hp. But Mini’s new track-focused “John Cooper Works GP” gas-powered Mini offers a massive 301hp, more than double the base model. It also has redesigned bodywork, suspension, and other minor performance improvements. And all of this comes at a premium price, which is more than double the cost of the base model.

A “GP” electric Mini would likely incorporate a lot of the design and component changes on the gas version. But horsepower is a different beast, as electric cars don’t just get their horsepower from a big motor, but from a large battery to supply power to that motor.

The Mini Cooper SE only has 28.9kWh of usable battery capacity in a 32.6kWh battery. There’s not much BMW could do to get more power out of their battery without moving to an entirely different chemistry, which seems unlikely for a specialized track-focused model.

BMW could add more battery capacity, but this comes with weight penalties, which aren’t great for performance. Or perhaps the car won’t come out for several years, when battery technology has progressed and become lighter, helping to mitigate this weight penalty.

Another consideration is that track miles are much rougher on a car’s energy use than street miles, and a 28.9kWh pack just won’t last long, especially at optimal power delivery levels. It would still be great for autocross or for short track sessions of a few laps at a time, but for longer sessions, you’ll likely end up power limited as the battery drains quite quickly.

In our first review of the Mini Cooper SE, we were thrilled with the refinements made since the original prototype 2009 Mini E, though felt that there was a little something lacking, that the car felt a little less “raw” than the 2009 version (which I got to take around a track myself back in the day). Seth was also impressed but felt the range was a limiting factor in our week-long review.

So if the GP version brings higher performance or a more aggressive driving feel, this will be a welcome improvement on top of an already attractive package. The base model Mini Cooper SE is a good balance of features and price that fits well into its niche.

The GP version would have to leave that price niche with whatever improvements are implemented, putting it into competition with more expensive, longer-range electric cars. To remain competitive, it would have to offer some really impressive performance improvements. Given what BMW did to keep the Mini Cooper SE attractive despite its small battery, we’re looking forward to seeing what kind of magic they could pull off with a GP electric model.

One possibility, though this is likely just wishful thinking, is that BMW could add a rear motor. This would improve track and 0-60 performance and wouldn’t cost a lot of weight, as electric motors are pretty light anyway. But Mini is a front-wheel-drive brand (Countryman notwithstanding), so breaking tradition and also giving the electric Mini an advantage over their top-end gas JCW GP would be quite a statement. Though it would be a statement we’d love to see them make…