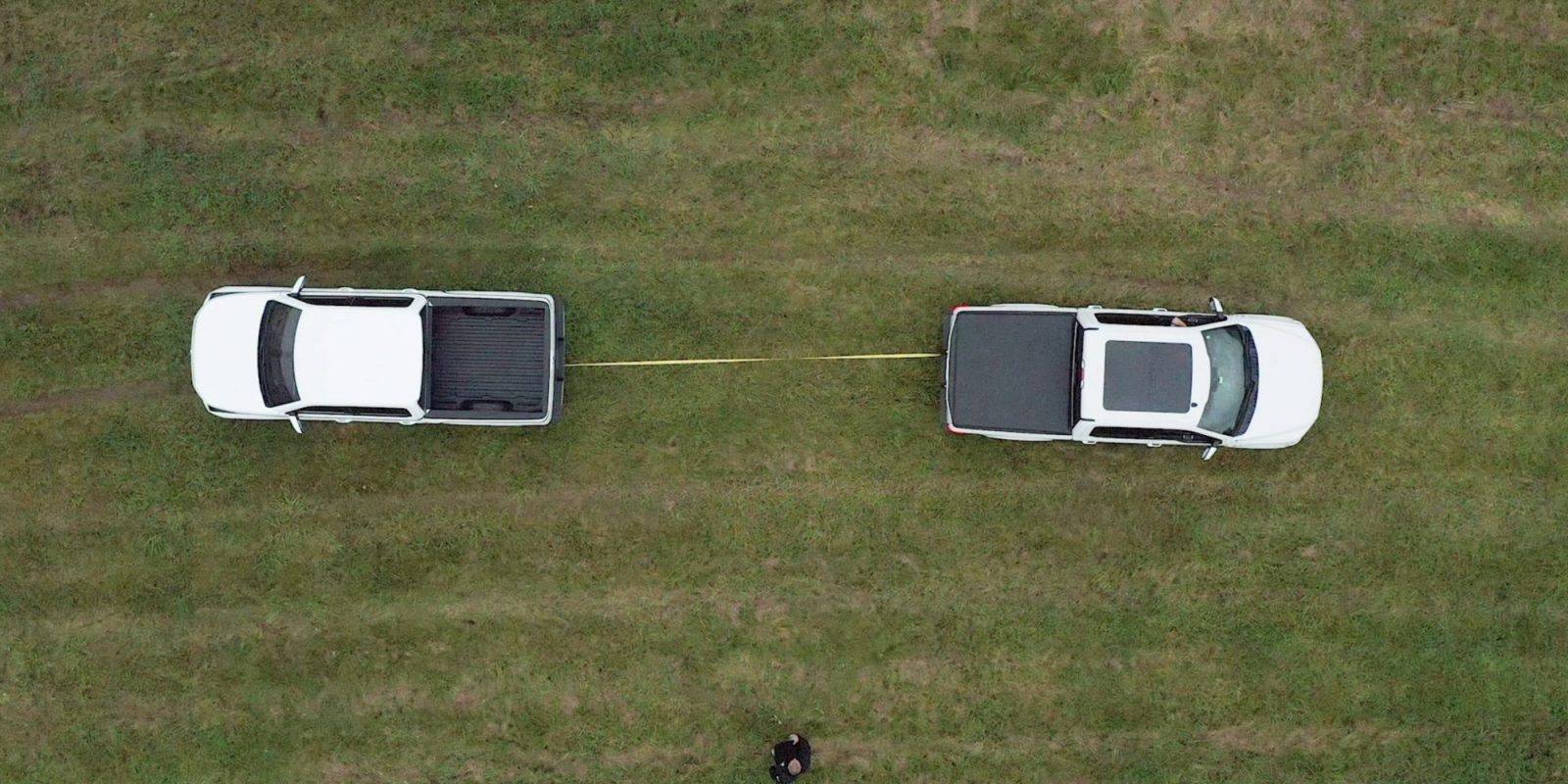 Lordstown Motors has released a video of its Endurance electric pickup truck in a tug of war battle against a 2019 Ford F-150 Lariat EcoBoost.

The F-150 is the best-selling vehicle in the US and has held that crown for several decades straight. For a truck, especially one built in America, it represents the yardstick to be measured to.

So it has become popular to do just that, by staging tug of wars against America’s most popular vehicle. Tesla made quite a splash with its Cybertruck vs. F-150 tug of war video, which later inspired a rematch challenge and even became the subject of internet gambling, though the rematch never ended up happening. There are many other videos of other vehicles engaging in similar tests of strength.

Lordstown looks to be courting the same sort of controversy with the video, which the company sent to us today. No spoilers, but we bet you can guess what happened. Have a look:

A tug of war brings to mind visions of strength and utility and appeals to the same emotions pickup truck buyers are looking for in their vehicle. Lordstown says:

With both trucks positioned in 4-wheel drive and traction control turned off, the match highlights the Endurance’s superior traction – a result of its revolutionary use of in-wheel hub motors – and proves it has the power and functionality to match the top trucks in its class, with improved performance, efficiency and safety.

But as a test of vehicle capabilities, it’s actually pretty meaningless. There are so many variables that aren’t accounted for in tests like these, and at the end of the day, the test is more about traction than power.

Traction is still important, especially for a vehicle that will be doing a lot of towing. But this test was done on wet grass (which is not a very uniform surface) and with traction control disabled on both vehicles. We don’t know the tires, tire pressures or loading of either vehicle, we don’t know the weight or weight distribution of the Endurance (though it is likely heavier than the F-150 with its large battery, and this is a huge advantage in a tug of war), and we don’t know how many trials happened.

Lordstown does specify that this is a “traction test” and not a “power test,” so at least they’re not trying to mislead us. Fair play to them on that.

So in the end, this tug of war is more about fun than anything else. Regardless of this test, we are sure that the Lordstown Endurance will indeed have superior traction capabilities as compared to the gas F-150, thanks to its superior electric drivetrain. And we are also pretty sure that it will be heavier than the F-150, which might be all it needs to win this tug of war to begin with. Though when the F-150 goes electric, that could all change.

Lordstown plans to start selling the Endurance next year with an attractive $52,500 starting price. This is just $45,000 after federal tax credit and even cheaper in some states, which is on par with the F-150 Lariat which starts at $42,750. Then, when operating costs are taken into account, the Endurance will provide a significant advantage — which ought to be attractive for fleet buyers.