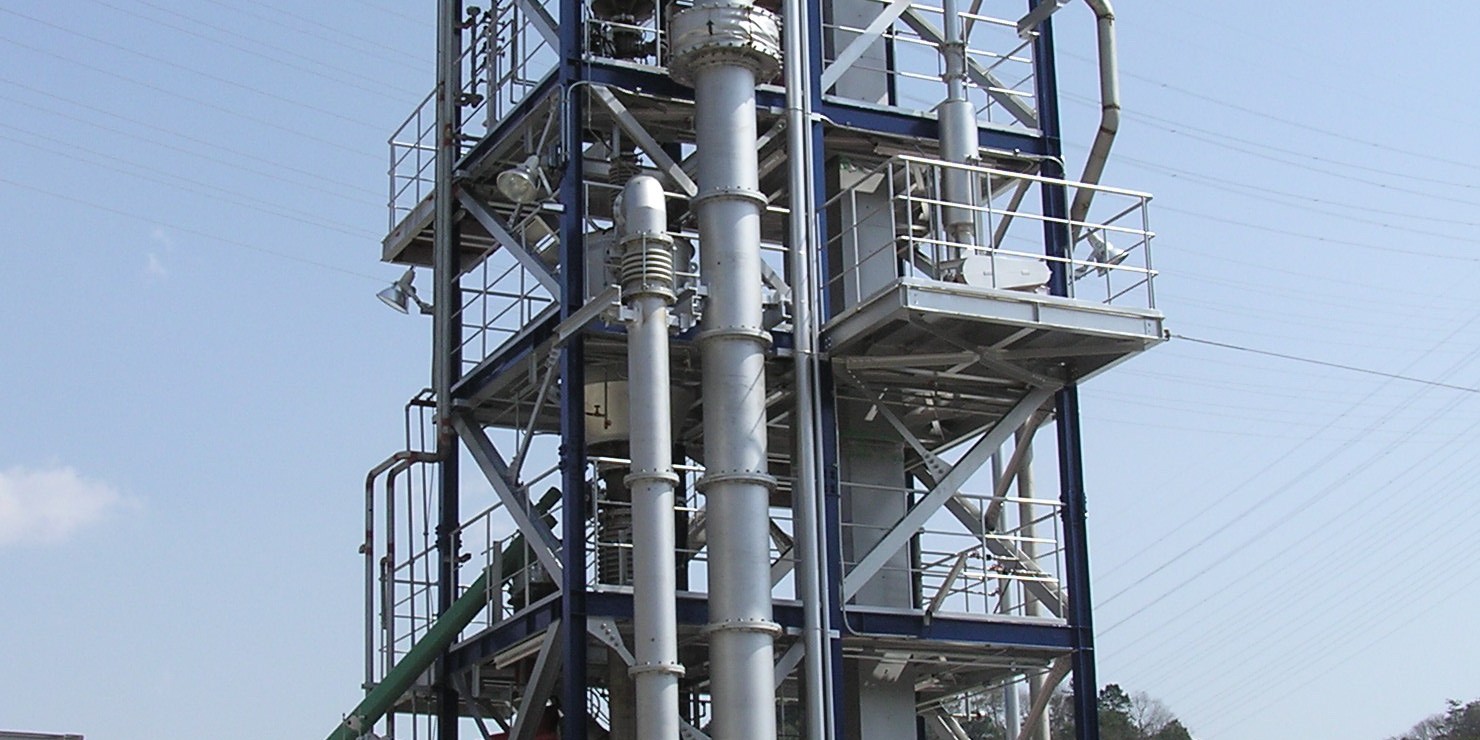 Ways2H converts waste biomass into renewable hydrogen using a patented thermochemical process with a net zero-carbon footprint. The company is a joint venture between US-based Clean Energy Enterprises and Japan Blue Energy Corporation that began operations in 2019. It expects to begin supplying hydrogen to customers by early 2021.

It’s working to complete its first two commercial waste-to-hydrogen production facilities in Japan and California. A third project is planned in India. And it’s just closed a second round of funding — a $2.5 million investment from Long Beach, California-based Pacific6, which will help build more green hydrogen production projects in the US, Europe, and Asia. Wired explained how the company’s process works:

The Ways2H system is similar to the types of gasification plants that are already used to convert trash into energy around the US, but with a few key differences. First, waste is sorted to remove materials without carbon or hydrogen (think glass and metal), dried, and shredded into one-inch pieces. Then it is fed into a vaporization chamber that heats it to over 1,000 degrees Fahrenheit to produce syngas — a mixture of hydrogen, methane, and carbon dioxide — that can be used as fuel or further refined. The Ways2H system increases the hydrogen concentration in the syngas by mixing it with steam, which creates a mixture that is about half hydrogen and half carbon dioxide. The hydrogen is then filtered out using a commercial pressure-swing absorption system, a tank filled with absorbent materials that soak up the carbon dioxide like a sponge. The entire system sits in an open air tower that is about seven stories tall [pictured above].

Ways2H’s process is a solution for the global $400 billion+ solid waste management market and the rapidly growing hydrogen economy, estimated to reach $2.5 trillion by 2050.

New Jersey’s Department of Environmental Protection called for a ban on gas car sales by 2035 last week. If implemented, that would make the Garden State the second state in the US to enact an EV-only policy, behind California, which is drawing up rules for a 2035 gas car ban.

Either Governor Phil Murphy would need to issue an executive directive or the legislature would enact a law in order for the 2035 ban to be implemented. Murphy said in a press release:

The 80×50 Report is a call-to-action for all of us in government and in New Jersey to roll up our sleeves and craft the next generation of climate-focused laws and policies. Our Administration has taken the climate crisis head-on since day one. But the challenge before us demands more. As we have learned from the crisis brought about by COVID-19, we cannot spare a moment in taking the necessary steps that will prepare us for this next crisis. Together, we will meet this moment.

New Jersey’s governor and its Democratic-controlled Legislature have aimed to position the state as a national leader on clean energy, enacting one of the country’s first laws to zero out CO2 emissions from its power sector.

Last year, a separate law created new rebates for electric cars, while setting a 330,000-EV sales target for 2025 and requiring all state-owned vehicles to be electric by a decade later.

Last week, Electrek wrote about shipping as an enormous polluter, and how the industry needs to embrace new technologies in order to reduce its emissions. Well, here’s one of those new innovations. A wind-powered super sailboat built in Sweden could change how we ship cargo, and in this case, cars, across the Atlantic (we prefer the shipment of electric vehicles, please).

Swedish shipbuilder Wallenius Marine is designing the 650-foot (198-meter) OceanBird, which will be able to carry 7,000 cars and will be powered completely by wind. The ship’s hull will feature five telescopic, 260-foot-tall sails that are kind of like helicopter rotors. They’ll be able to rotate 360 degrees and can be retracted to 195 feet.

Oceanbird, with a projected top speed of around 10 knots, will be slower than standard car carriers, which can travel at 17 knots. It will take around 12 days, instead of seven, to cross the Atlantic. Wallenius says the ship will emit 90% less carbon dioxide than fossil-fuel-powered car carriers.