Shipping is an enormous polluter — crucial decisions are coming 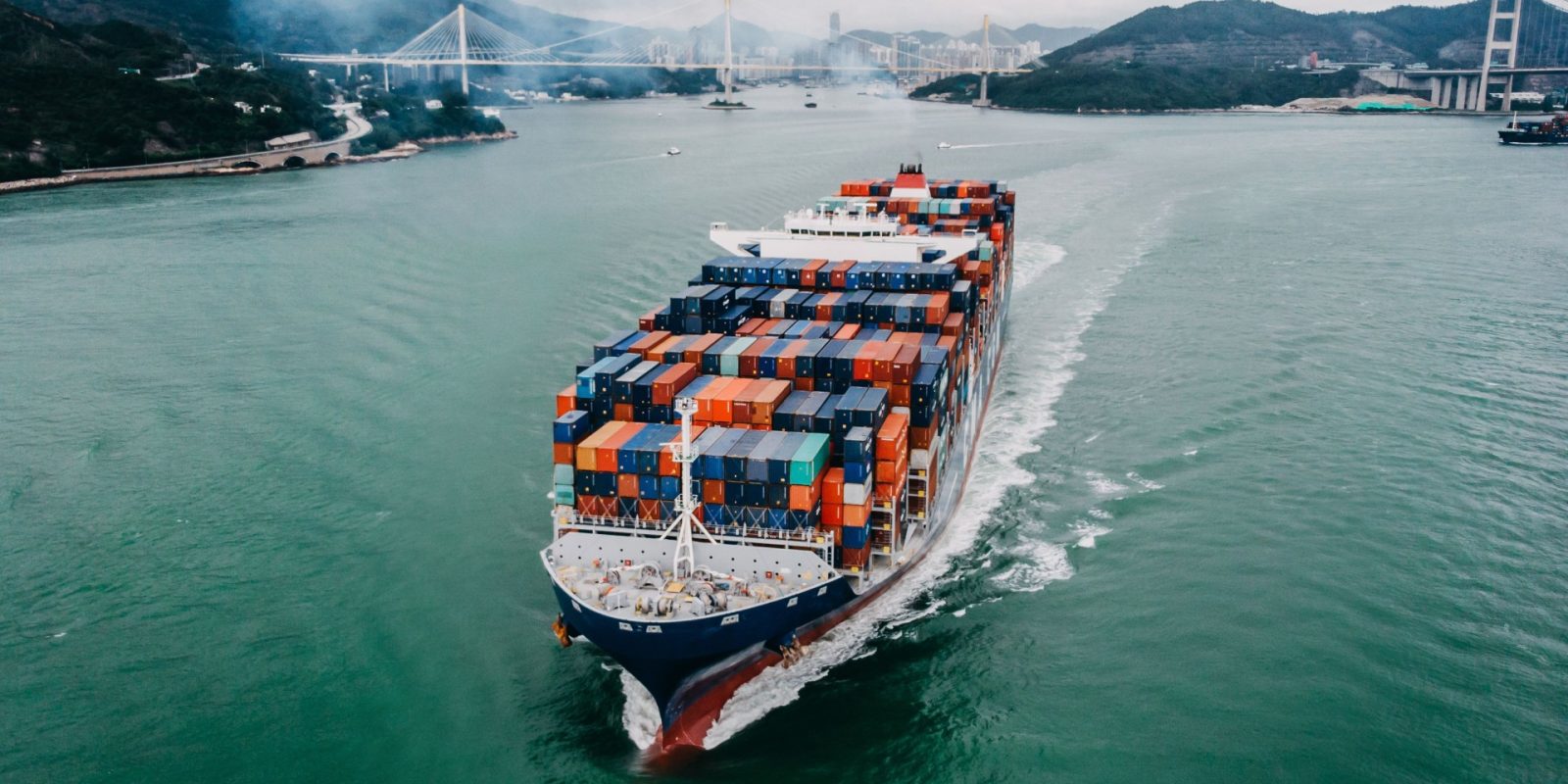 A group of nongovernmental organizations (NGOs) has released a statement ahead of next week’s talks at the UN International Maritime Organization (IMO) that claims the initial IMO GHG Strategy, the 2018 climate deal agreed to by over 100 countries, risks being undermined at negotiations next week by a small number of countries.

The seventh meeting of the IMO’s Intersessional Working Group on Reduction of GHG Emissions from Ships will be held from October 19 to 23.

The NGOs claim that the main proposal on the table, if adopted (and explained below), would backtrack on the most important parts of decarbonization efforts adopted in 2018 — especially the part about aligning shipping with the Paris Agreement.

Shipping emits over 1 billion tonnes a year of CO2 and is growing — more than all but the top five country emitters.

The three most important principles of the initial IMO GHG Strategy are:

2) The initial IMO GHG Strategy refers to prioritizing Short Term measures that can achieve ‘further reduction of GHG emissions from international shipping before 2023.’

These three crucial commitments are under threat from a small minority of countries at IMO. A compromised proposal is on the table next week that would allow shipping’s 1 billion tonnes of annual GHG emissions to keep rising for at least another decade, violating the Paris Agreement, as well as the initial IMO GHG Strategy.

If this attempt to backtrack on the initial Strategy commitments succeeds, it would weaken the IMO’s status as a global regulator.

As supporters of the IMO, we urge all countries to respect, and actively reaffirm, these three parts of the initial IMO GHG Strategy they committed to in 2018, and not undermine the IMO and efforts to tackle shipping’s very substantial climate footprint by backtracking.

The challenge is less a technological one, as many of the technologies to decarbonize shipping are already available. The challenge lies in taking concerted, collective action to narrow down fuel options, demonstrate viability, close the competitiveness gap between traditional and zero-carbon fuels, and create new, sustainable supply chains.

This is one of those things that has an enormous impact on the whole world, yet flies under the radar in mainstream media. It’s really important. 90% of the world’s goods are moved by sea. Between 2% and 3% of emissions are generated by shipping.

To put it into context, this is a bigger climate story than anything Australia, the UK, Germany, or Brazil individually does on climate.

As Electrek covered in September, and Christensen stated above, the shipping industry has to embrace new technologies, such as fully hydrogen engines that could be ready as early as 2021, in order to reduce emissions.