EGEB: Fort Bragg gets the largest floating solar in the US southeast 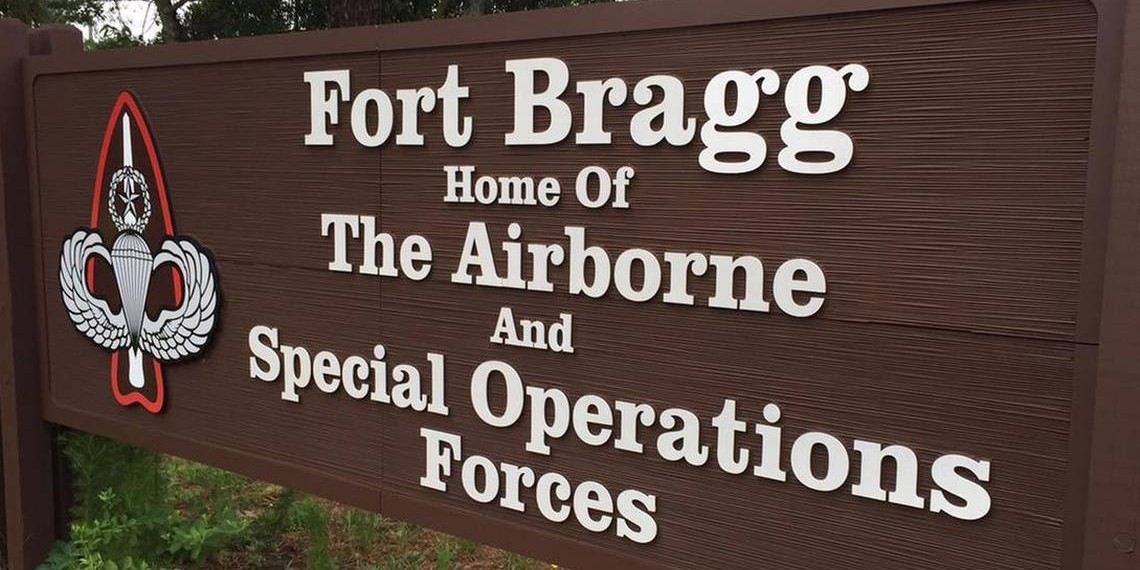 The US Army’s Fort Bragg in North Carolina will soon be home to the largest floating solar plant in the Southeast. It will be a 1.1-megawatt system as part of a Utility Energy Service Contract awarded to Duke Energy. It’s a $36 million contract.

Ameresco, Duke Energy’s prime contractor, will build it on Big Muddy Lake at Camp Mackall. Fort Bragg will own and operate the system once construction is completed. Construction is expected to begin in November.

Fort Bragg has 50,000 active duty personnel — the largest population of any military installation in the Department of Defense.

The floating solar installation will be paired with a 2 MW battery energy storage system. The system will supplement power to Fort Bragg from the local grid and provide backup power during electric service outages. The post will also see lighting and water upgrades, and heating, ventilation and air-conditioning, and boiler system improvements.

The US Department of Energy’s National Renewable Energy Laboratory researchers estimate that installing floating solar photovoltaics on the more than 24,000 manmade US reservoirs could generate about 10% of the US’s annual electricity production.

Twenty percent of Americans have HVAC systems that cost the homeowner an extra $882 annually on average to keep their homes cool — almost four times as much as the most efficient similar homes, according to a new study conducted by smart home energy company Sense.

But here’s the surprising finding: The 20% of homes with the highest cooling account for 45% of all cooling consumption nationwide.

Updating these inefficient homes could save 8% of US residential electricity usage overall. Updating and weatherizing the least efficient homes could save consumers $15.3 billion annually while moving the US closer to climate change goals. Incentive programs that updated the 20% of homes with the highest cooling usage would eliminate 115 billion kWh of electricity usage annually. By comparison, in 2019, the US generated 107 billion kWh from solar and 300 billion kWh from wind.

Once we crunched the data, we were surprised to see that improving that 20% least efficient group of homes could save energy equivalent to all solar generation in 2019. What’s changing is that we now have smart home data that can guide policymakers and utilities to get the biggest impact from their clean energy programs.

The NHS has adopted two targets, according to Business Green:

The report issued by the NHS, which you can read in full here, “provides a detailed account of the NHS’ modeling and analytics underpinning the latest NHS carbon footprint, trajectories to net zero, and the interventions required to achieve that ambition. It lays out the direction, scale, and pace of change. It describes an iterative and adaptive approach, which will periodically review progress and aims to increase the level of ambition over time.”

It details such changes as completing a £50 million LED lighting replacement program, working toward road-testing for what would be the world’s first zero-emission ambulance by 2022, and working with suppliers to ensure that all of them meet or exceed the NHS’ commitment on net zero emissions before the end of the decade.

It is not enough for the NHS to treat the problems caused by air pollution and climate change — from asthma to heart attacks and strokes — we need to play our part in tackling them at source.