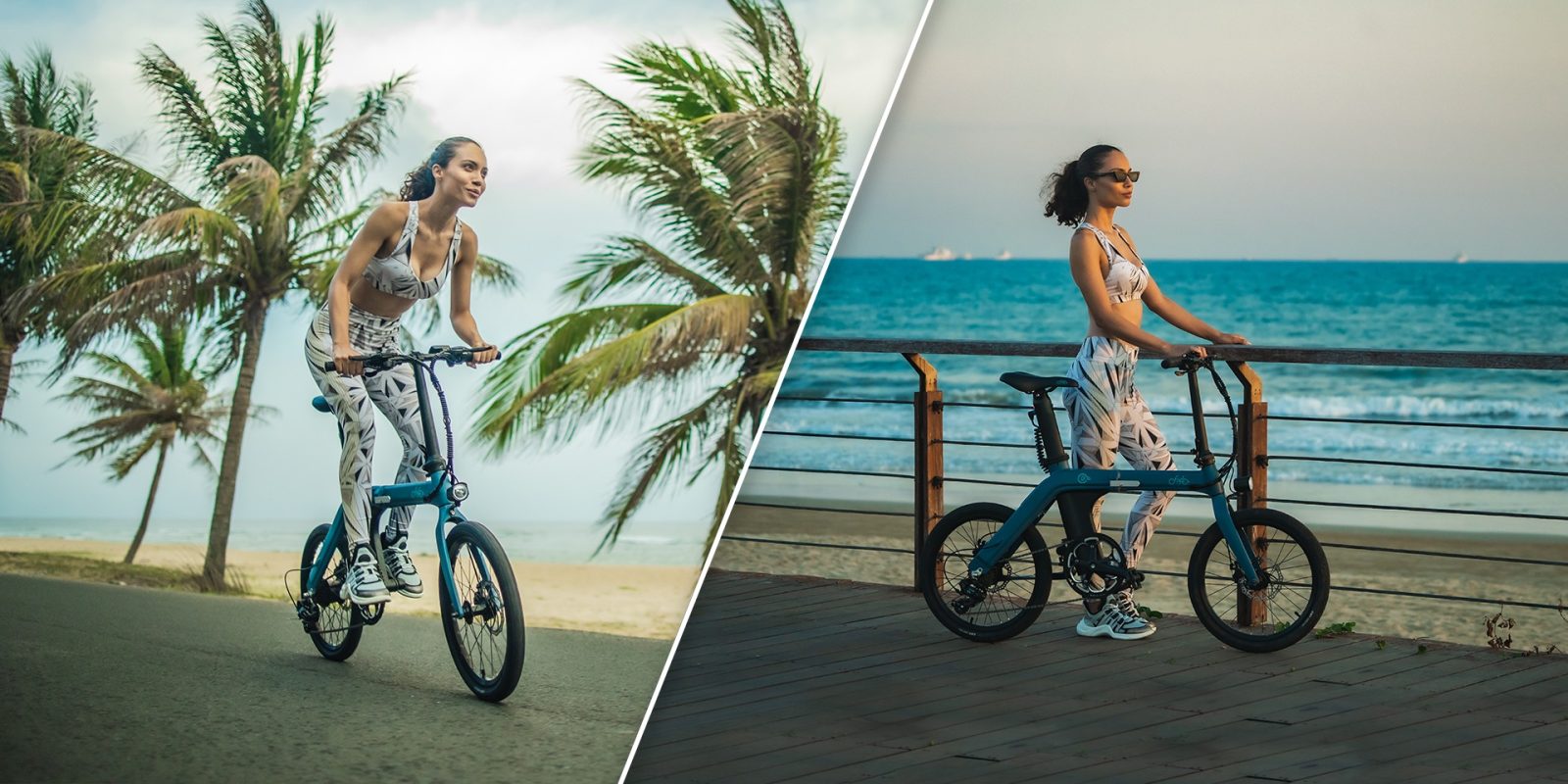 Fiido launched its innovative D11 folding electric bicycle with a massive Indiegogo campaign earlier this summer, raising over US$1 million. While the initial backers had to wait through the pre-order period, now Fiido has launched retail sales after producing thousands of the new Fiido D11 folding e-bikes.

Fiido has apparently produced the first 3,000 units of the bikes, which are currently working their way through European customs en route to the first pre-order backers.

Following the pre-order period with reduced pricing, Fiido is ready to begin standard retail sales that shift the D11 from a crowdfunding novelty to (hopefully) a steadily delivering e-bike.

The Fiido D11 sports an unconventional frame design with a single long strut.

The bike looks like it is missing a battery, but that’s because it is actually mounted in the seat post.

Without a frame-mounted battery, the Fiido design team was left with plenty of options to get creative with the lightweight folding frame design.

At barely 12 kg (26 lb) with the battery removed, the Fiido D11 is both lightweight and eye-catching.

And the bike actually works quite well too, as we discovered in our review earlier this summer (video below).

While those performance specs won’t blow anyone away, they work just fine for commuting in urban environments, which is exactly what the bike was designed to do. And they also keep the Fiido D11 reasonably priced.

The best deal was during the Indiegogo pre-order campaign when the bike was available for just $799.

At that level, it competes with other popular commuter e-bikes like the $999 RadMission from industry-leading Rad Power Bikes and the $995 Ride1Up Roadster V2, though both of those bikes are non-folding single-speeds. The Fiido D11 is both a folder and includes a 7-speed Shimano transmission, which may make it better suited for some commutes.

Fiido has a history of producing popular urban-oriented electric bicycles, such as Fiido L2 that we also reviewed last year. That bike proved to be so popular that Amazon struggled to keep it in stock. Miraculously, it’s actually in stock right now, though don’t expect that to be the case for too long.

When it comes to the Fiido D11, this may be the last chance to get it for a discount price before it returns to its full MSRP.

But there’s still something of a caveat emptor here, as many of the pre-order holders from this summer are still waiting for the bikes to work their way through customs.