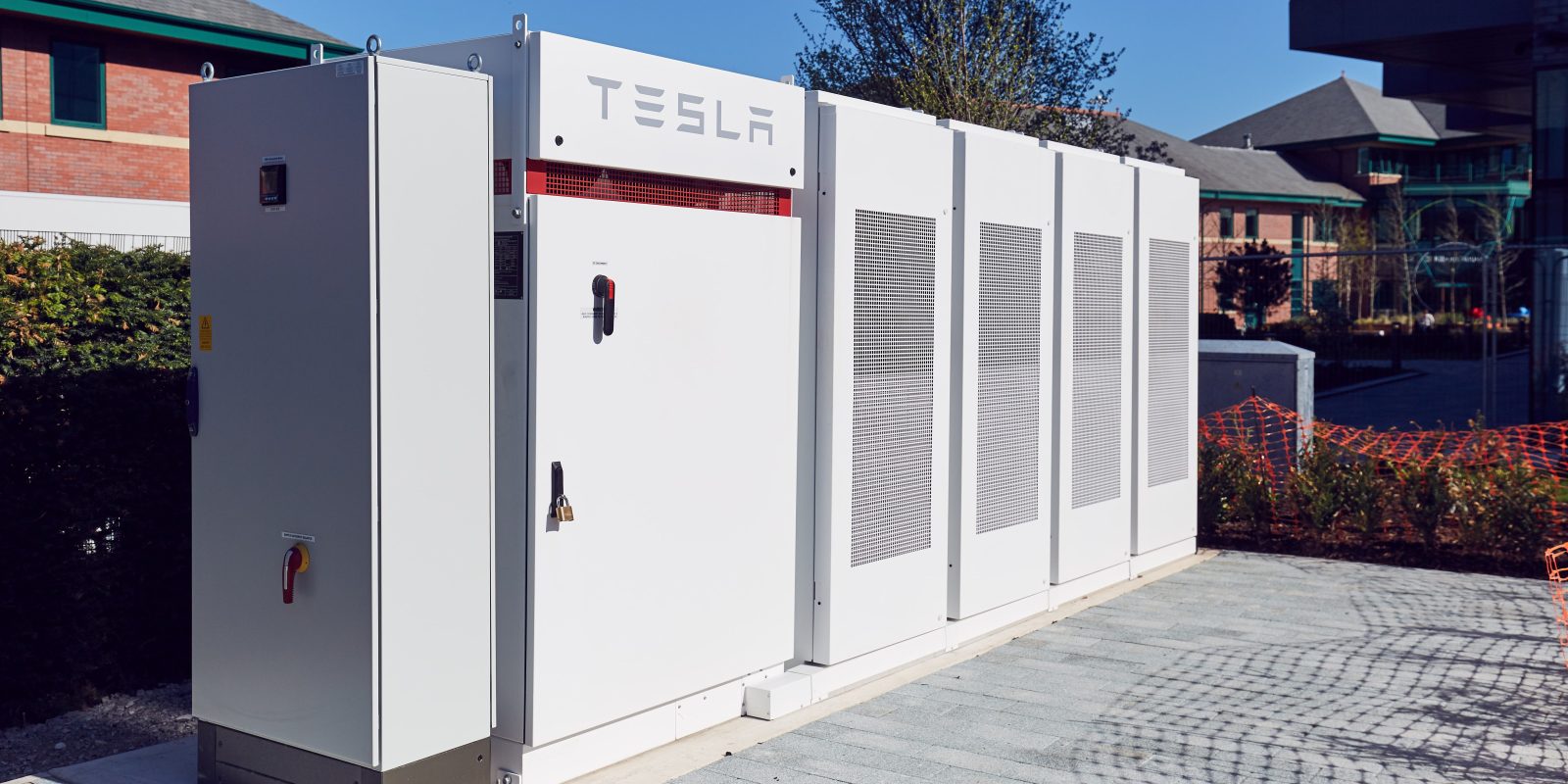 Tesla has deployed Powerpack battery systems at around 60 Electrify America charging stations, and more are coming by the end of the year.

Last year, Tesla and Electrify America, VW’s electric vehicle charging network, announced that they reached a deal for the former to deploy Powerpacks at more than 100 charging stations operated by the latter.

In an interview with Electrek earlier this week, Giovanni Palazzo, chief executive officer of Electrify America, confirmed that they already deployed the system at roughly 60 sites and they plan to have “100 to 120” charging stations with Tesla Powerpacks by the end of the year:

Tesla batteries are super helpful, not only for reducing the impact of demand charges, but also the impact on the grid.

Demand charges are at a higher rate than an electric utility charges when a user’s electricity needs spike.

It can be extremely costly for electric vehicle charging networks considering the nature of their electricity needs.

Palazzo says that the some utilities will charge them as much as $30 to $40 per kW in demand charges.

Yesterday, Electrify America updated its pricing structure, resulting in them effectively selling electricity to EV drivers between $0.31 to $0.43 per kWh.

The difference between those prices and some demand charges is simply too big to pass on the cost to the customers, otherwise no one would be charging their cars there.

Electrify America is trying to work with electric utilities to adapt more reasonable demand charges, but it is also taking matters into its own hands and using Tesla’s energy storage system to mitigate the situation.

The Tesla Powerpack systems that they are using consist of “a 210 kW battery system with roughly 350 kWh of capacity.”

A single system can save Electrify America hundreds of dollars per peak shaving event.

Palazzo told Electrek that they might expand the partnership with Tesla to more charging stations after they complete the first 100 stations.

This is a very smart move from Electrify America.

Tesla’s Powerpacks are not cheap, but if they can save you hundreds of dollars per day at each station, I am sure that the economics start to make sense.

I am curious to know why we are not seeing Tesla do the same at its own charging stations.

Tesla has been exploring this solution for years, and Elon Musk has linked accelerating energy storage deployment at Superchargers to the introduction of Supercharger V3.

The automaker has since launched Supercharger V3, and we have seen Tesla deployed battery systems at some stations, like the Tesla Supercharger V3 in Las Vegas, but it doesn’t seem to be more common than it was with Supercharger V2 stations.