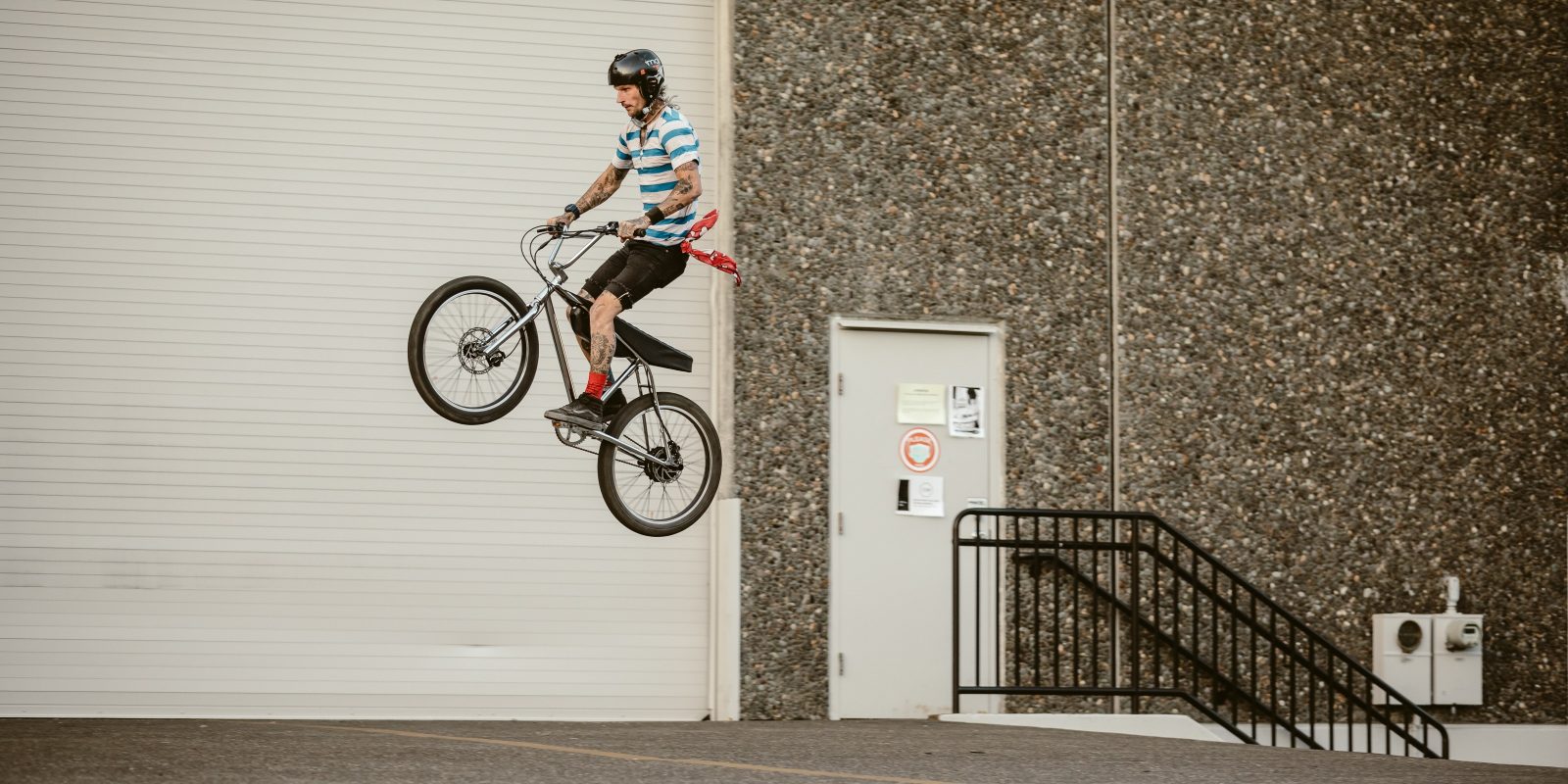 Remember your childhood, ripping around the neighborhood on a bare-bones BMX bike? Zooz Bikes certainly does, which is why they’ve tried to recapture that nostalgia in a lineup of three new electric bikes unlike anything we’ve seen before.

Zooz Bikes has just announced the launch of its new electric bike model known as The Urban Ultralight.

As you probably guessed, those figures relate to the wattage of the bikes’ motors. While the three different models are differentiated by motor power and battery capacity, all three share many similarities.

The bikes are not heavy on technology like some other e-bikes we’ve seen lately. Instead, Zooz is adopting “a less-is-more approach, focusing on quality components, design, and the ride ​instead of gadgets and racks and gimmicks,” explained cofounder Chris Zahner. He continued, “Urban dwellers are looking for exploration and excitement ​on top of ​simple mobility as social distancing measures not only affect your commute but also minimize our daily dose of excitement. Zooz offers thrill-on-demand.”

All of Zooz’s e-bikes feature minimalistic, chromed-out 4130 Chromoly steel frames, long bench seats for two riders, and hydraulic disc brakes. While they certainly have a BMX-meets-minibike appearance, they aren’t actually sporting typical BMX wheels. Instead, you get an option of either 24″ or 26″ wheels (only 26″ on the higher power models), as well as an option for low or high handlebars on all Zooz models..

The highest-performance model in the lineup upgrades just about everything. The Zooz UU 1100 has a rear direct drive hub motor rated at 728W continuous and 1092W peak. The bike reaches a top speed of 27 mph (43 km/h) and has a better minimum range of 33 miles (53 km), thanks to a larger 52V 21Ah battery with 1,092 Wh of capacity. It gets higher-spec hydraulic disc brakes compared to its lower-power brothers, and also sports the heaviest weight rating of them all at 300 lb (136 kg). The UU 1100 weighs 62.6 lb (28.4 kg), with that weight no doubt buoyed by the large motor and battery combo.

All three e-bikes offer five levels of pedal assist. The UU 750 and UU 1100 include a throttle pre-installed, while the UU 250 includes an optional throttle in the box that can be added if the user desires.

The three bikes fit into the three different US e-bike classes of Class 1, 2 and 3, respectively. All three bikes ship to the US and UAE, while the UU 250 also offers shipping to the EU, UK, Australia, and Canada.

You know what? I like it. It’s different and I appreciate that.

There are so few minimalist e-bikes out there, and the few that exist seems to be minimalist in the bad way, as in, they just tried to cut costs.

These Zooz bikes are eye-catching and look like a lot of fun.

I would have been a bit concerned about the lack of suspension, but then again, these are modeled after BMX bikes and as long as they’re well-built, I think getting air time shouldn’t be a problem. These bikes are designed to get you up on your feet if you’re going to do be doing any wild riding. And when you’re just cruising around, they’ve got that minibike seat for comfort. At least I hope it’s comfortable.

As far as pricing goes, there are definitely more cost-effective ways to get these ranges or these speeds. An $899 Lectric XP can go just as fast for a third of the price. But I don’t think someone who buys a Zooz bike is only looking for a deal. They’re most likely sold on the design, and cost is a secondary consideration.

I’ll hopefully be back with more thoughts on the bikes as soon as I can test one out. Until then, let’s hear your opinions in the comment section below!