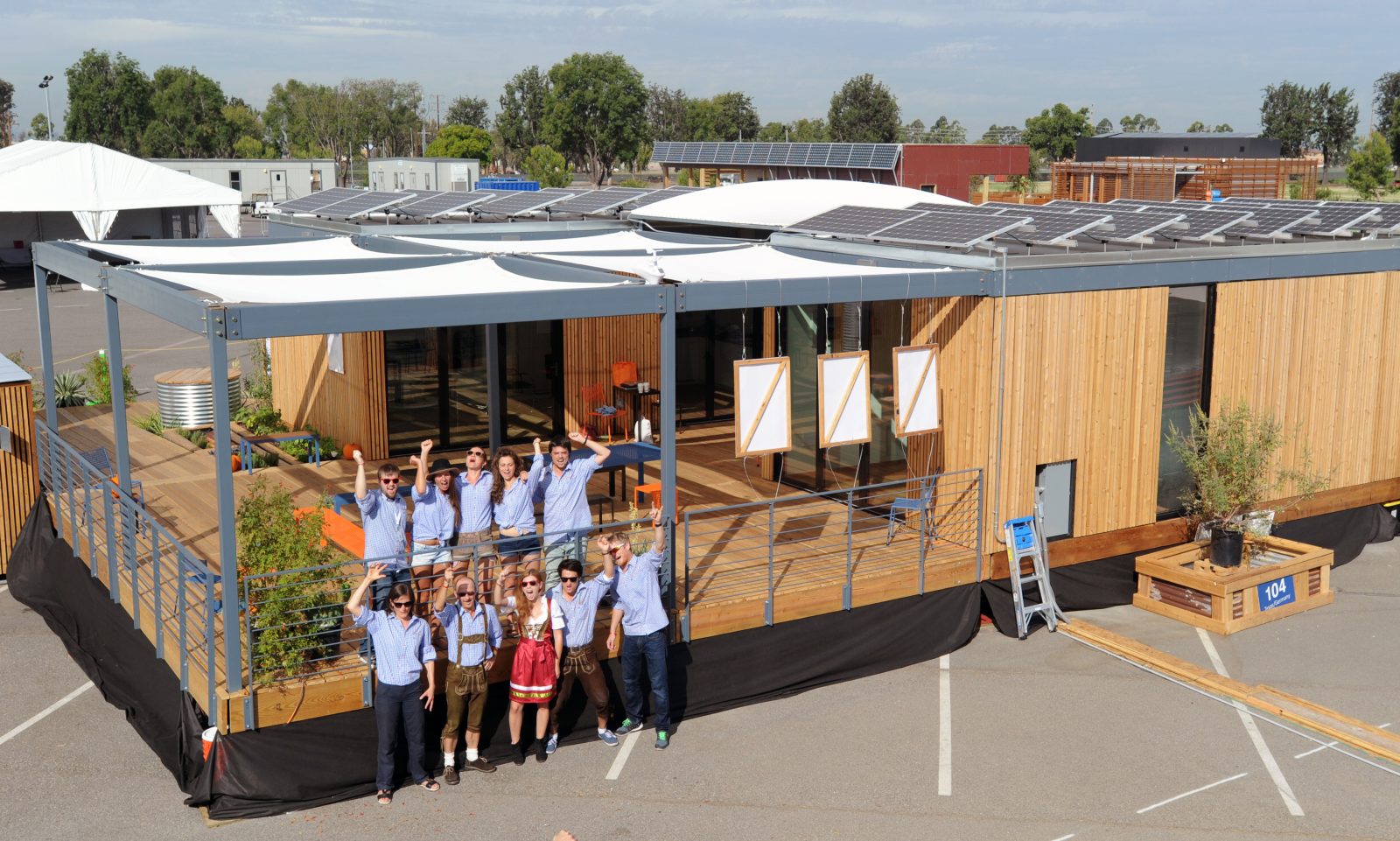 The University of Texas at Austin and Technische Universitaet Muenchen perform a cheer at their solar decathlon house at the Orange County Great Park, Irvine, California, 2017
0

When around 1,000 young people aged between 13 and 23 were asked about pursuing careers in the energy sector, respondents said they’d most like to work in solar and wind, at 50% and 43%, respectively. They were polled by Morning Consult about green energy and climate change from August 21-23.

“When Gen Zers do look to the future, it seems that participating in sectors whose emissions contribute to climate change holds little appeal,” the report states.

This is consistent with the industry’s own polling in 2017, which has prompted concern from energy executives about how to recruit new talent in the coming decades.

Conversely, young people are developing a growing distaste for the fossil-fuel industry, and are concerned about climate change — and how to address it. 49% of those surveyed believe that climate change can be slowed (but not stopped), and 26% believe it can be stopped completely.

For example, according to Wood Mackenzie, current US-based solar module supply stands at around 4.7 GW. Under Biden’s plan, US module demand would be more than 100 GW per year. Similarly, the potential demand for battery supply is 600 GWh per year, vastly exceeding the current 46 GWh.

Most production in the US is focused on assembly, with structural components and equipment imported from countries where manufacturing costs are low. But to satisfy Biden’s potential ‘Made in America’ requirements, domestic wind, solar, and storage would need to expand rapidly.

Biden’s plan teeters between achievable and aspirational but the backing of energy sector giants could tip the balance and once again establish the US as a leader in the fight against climate change.

A report from the Goldman School of Public Policy at the University of California, Berkeley suggests the US is currently on track to reach 50% net zero by 2035. According to David Wooley, executive director of Berkeley’s Center for Environmental Public Policy, reaching 95% green energy by 2035 should be possible, even with minimal or no additional cost, if Biden were able to establish a national clean energy standard.

Food and drinks giant Nestlé reported today in a media briefing that it has increased the share of recyclable or reusable plastic packaging to 87%. That means it’s making substantial progress toward its 100% goal by 2025.

Reuters reports that Nestlé “has vowed to reduce its use of new plastics by a third by 2025 and spend up to 2 billion Swiss francs ($2.19 billion) to boost recycled plastics.”

Eliminating packaging is one aspect of Nestle’s strategy, while another is replacing plastic with more sustainable materials.

Nestle, which is already selling KitKat chocolate bars in paper packaging, said its engineers had developed a new kind of recyclable paper to wrap Maggi bouillon cubes that will soon be launched in France.

Packaging plays an essential role in preserving the integrity and safety of our food. At the same time, plastic pollution continues to be a major issue around the world. We have made bold commitments and we will deliver.