Believe it or not, this electric plane is set to break 7 world records in one trip 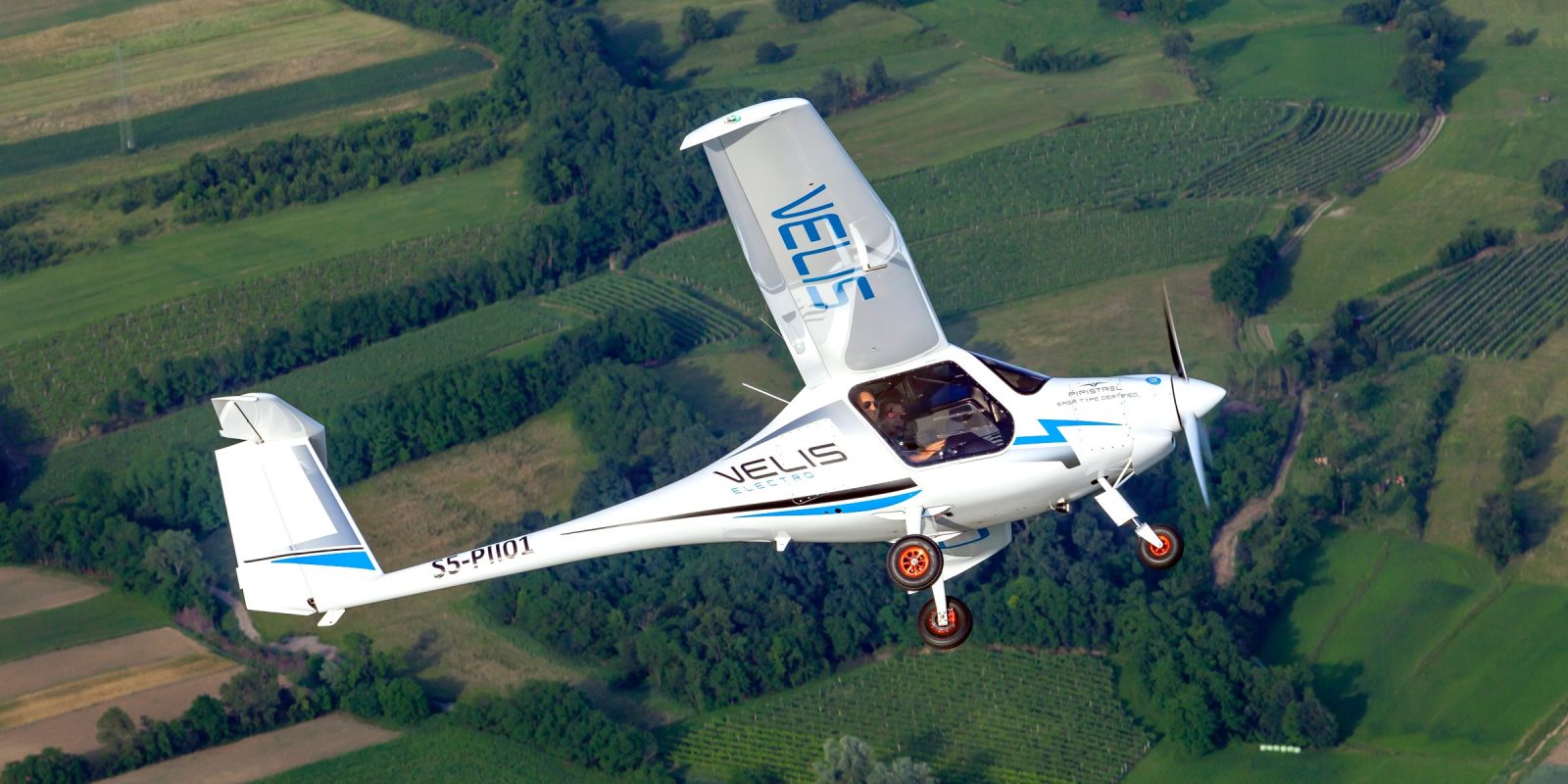 Electric flight has progressed in leaps and bounds over the last few years as motors and batteries have become better optimized for flight. And now a team of five electric flight enthusiasts is setting out in the electric Pipistrel Velis Electro plane to show just how far the technology has come.

Along the way they intend to scoop up a total of seven world records.

The plan is to take off from Zurich, Switzerland in the Pipistrel Velis Electro and fly a 700 km (435 miles) route across Germany, taking them from the Alps to the North Sea island of Norderney.

The team has been in touch with Guinness World Records to arrange the feat.

If the weather holds and the record attempt goes according to schedule, the team will depart tomorrow, August 30th, from Zurich Airport (LSZH) and ultimately land on September 1st at Norderney Airport (EDWY).

The pair of 70 kg (154 lb) batteries are not quickly swappable because the plane was designed as a trainer aircraft. Multiple aircraft are expected to be used in a fleet, with some aircraft charging while others are in operation.

During the trip from Zurich to Norderney, the team hopes to set or break the following seven records:

Team member Marco Bulhozer explained the reason for attempting the flight and bringing awareness to improvements in electric flight:

“Flying with kerosene is extremely harmful to the climate. Aviation currently accounts for around five percent of the global warming, and the trend is increasing. The emissions at high altitude are a particular problem that arise from air traffic. We want to show that there are alternatives, even if we don’t manage the whole route in one go, CO₂-neutral flying is already possible today! Most small planes fly distances shorter than 200 kilometers anyway, and you could do that electrically.”

And for those of you who are already saying. “…but what about the Solar Impulse?” — the team has an answer for you:

“Von Betrand Picard flew much higher, further, etc. So how is a flight from the Alps to the sea a record? Quite simply – the Solar Impulse project was a great technology demonstration, with an airplane, because it was built especially for it (was registered as “Experimental”) and only had a “permit to fly” for this mission. In fact, only two specially trained pilots were allowed and the entire undertaking was a multi-million dollar project.

We, on the other hand, fly with the first EASA-certified Light Sports Aircraft, even with one passenger. Anyone can buy this aircraft, it is a series product, which we have not modified in any way to achieve the record. We want to prove that electric flying is suitable for everyday use and is available as a series product. Well, and of course having a lot of fun and meeting nice people from the e-mobility bubble.”