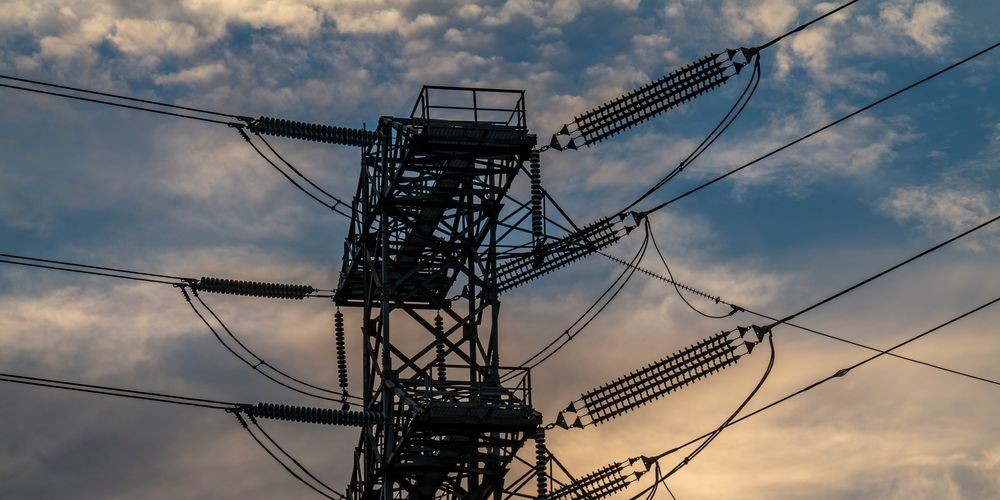 California had an energy crisis last week, and they’re not out of the woods (not to mention the awful wildfires that continue to burn). Residents on a stressed power grid can do what electric vehicle drivers already know: Energy consumption during off-peak hours saves money. It also reduces strain on the grid, which can help prevent rolling blackouts.

California faced a record-breaking heatwave last week that boosted energy consumption. (Air conditioning, people.) So utilities implemented rolling blackouts, which is when electricity delivery is stopped for non-overlapping periods of time over different parts of the distribution region. As Reuters explained on August 17:

The controlled power disruptions, with alternating blocks of utility customers losing electricity for one or two hours at a time, are designed to prevent excess demand from triggering a more widespread collapse of the grid that could last days.

The full extent of outages is a moving target that hinges largely on how much energy customers might conserve during the day as part of a Flex Alert declared by the [Independent System Operator]… urging consumers to voluntarily scale back electricity use.

This will be a problem that comes up again, and not just in California, as extreme weather (and lots of other things) puts stress on power grids — and we’re getting a lot more of that lately. According to home energy monitoring company Sense, residents can turn up their thermostats throughout the day or cool their home earlier in the day when renewable energy is abundant on the grid and then turn up the thermostat during the evening hours.

Sense analyzed energy data in 1,100 California homes, which was collected from July 10 to August 18, to show how people use electricity in the critical evening hours of 6 p.m. to 8 p.m. It found that 55% of electricity usage in the evening time frame could be shifted to other times during the day, or reduced.

88% of consumption came from air conditioning. Other energy that could be consumed at other times of day included water heaters, washers and dryers, pool pumps, and EV chargers — all of which could be turned off or used during off-peak hours.

In the future, the electricity grid will be connected to peoples’ homes and automatically control loads in response to high demand. However, today’s smart home technology, like the Sense Home Energy Monitor, already provides insights to consumers that can prompt them to reduce or shift consumption when energy supplies are constrained, reducing the risk of rolling blackouts.