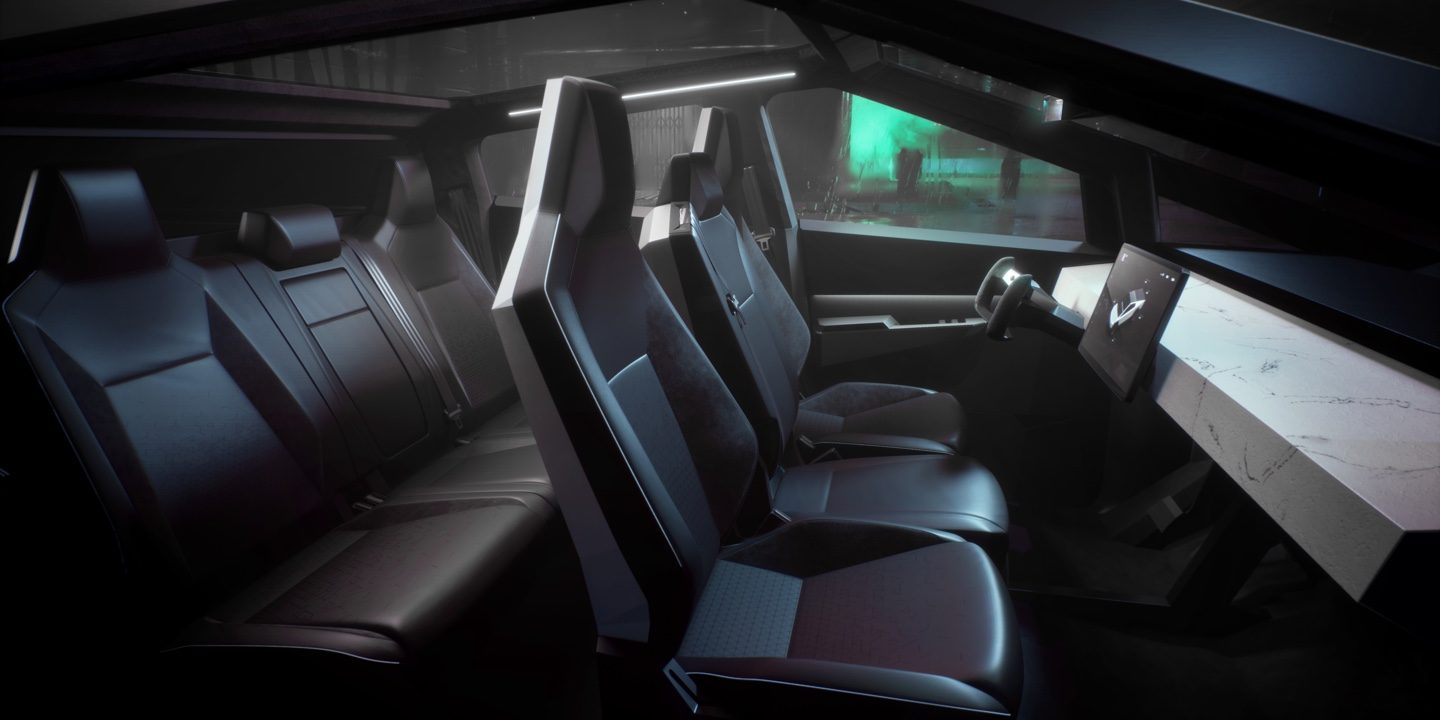 Tesla has applied to add a motion sensor inside its vehicles that would help detect whether a child is left behind in a hot car.

Back in 2018, Tesla launched a new “Enhanced Anti-theft” sensor as aftermarket product that included a motion sensor for Model S and Model X.

But the goal of that device was more about theft prevention.

Now this new system Tesla plans to use is based on a short-range interactive motion-sensing device, and it aims to detect whether a child has been left behind in a car.

Tesla is applying for the use of the new sensor with the Federal Communications Commission (FCC) for approval. Reuters reports:

The automaker reported that the radar-based system “provides depth perception and can ‘see’ through soft materials, such as a blanket covering a child in a child restraint.”

According to the NHTSA,  more than 50 children die from being left alone in hot cars every year in the US.

But the new system goes beyond detecting children. Tesla writes in the application that it can detect “micromovements like breathing patterns and heart rates.”

Such features could be useful as a driver monitoring feature.

Tesla also notes that the radar-based device is more accurate at assessing body sizes than weight sensors and therefore would be more accurate in optimizing airbag deployment in a crash.

The FCC is requesting comments on the application until September 21 before giving approval, meaning that the device wouldn’t likely go into production until next year.