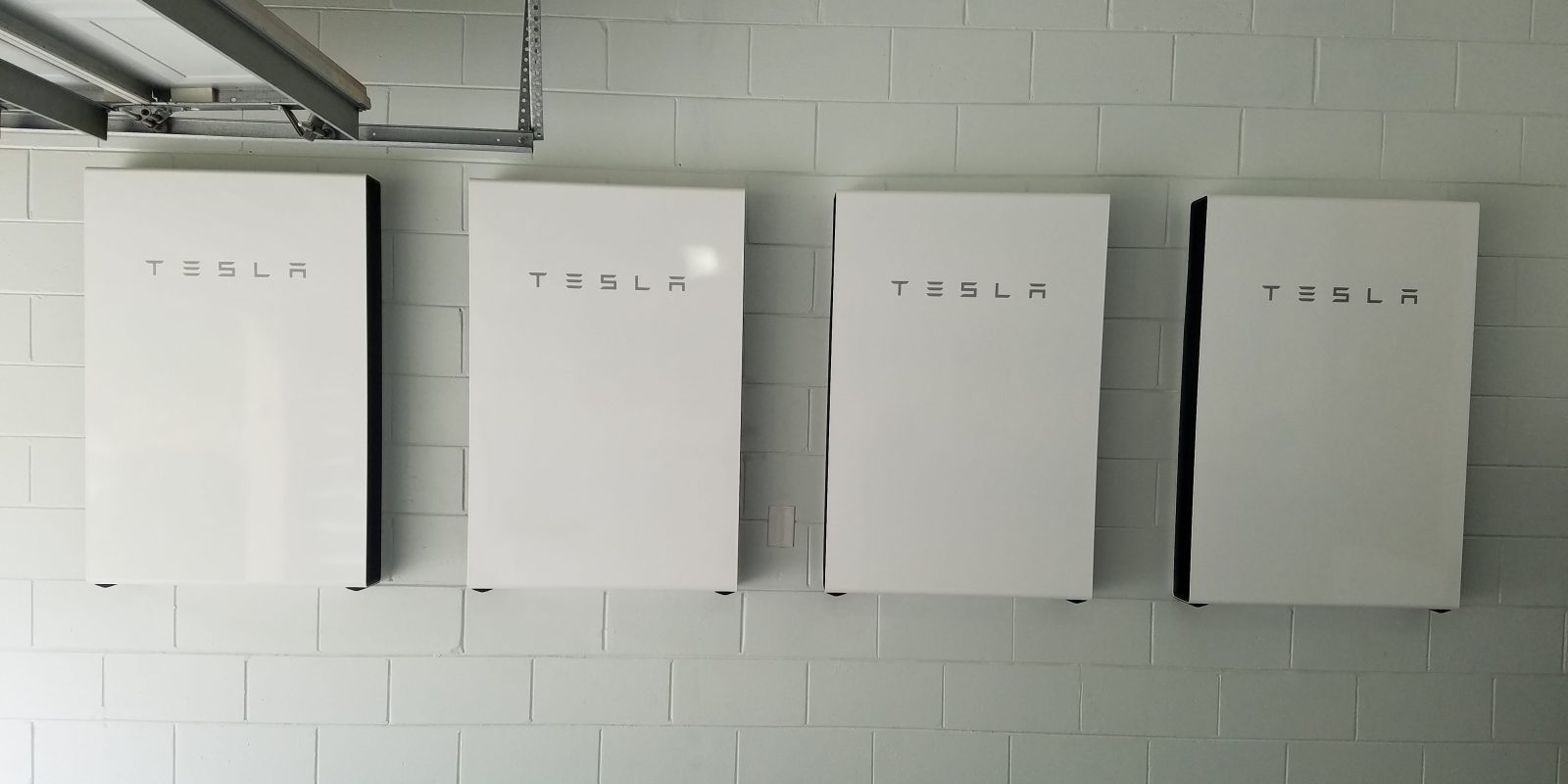 Elon Musk says that Tesla is “working hard on increasing Powerwall production”, as delivery delays are extending into 2021.

As we recently reported, Tesla Powerwall is becoming extremely hard to get as demand increases due to home battery pack incentives.

California has strong incentives for installing residential energy storage capacity that has created more demand than Tesla, the market leader with the Powerwall, can handle right now.

But Tesla is not the only one installing Powerwalls.

The company is also supplying the home battery pack to hird-party solar installers.

Several installers reached out to Electrek over the last month about longer than usual delays to get Powerwalls from Tesla.

Some installers told Electrek that orders that were already in place are now showing delays into Q1 2021.

In response to those delays, Tesla CEO Elon Musk said on Twitter today:

The CEO didn’t suggest a timeline for a production ramp, but he confirms that the company is working to fix the supply constraint.

A lot of people are speculating that the delays might be due to a Powerwall version 3 being announced at Tesla’s Battery Day in September.

Personally, I doubt it. I don’t think it’s impossible, but we have been reporting on supply issues with the Powerwall for a while.

Furthermore, Tesla focuses Powerwall supply for its own solar installations and I think those are increasing right now with the recent price cuts.

Combined with increased demand from third-party installers, the demand is probably off-the-hook for Powerwalls right now.