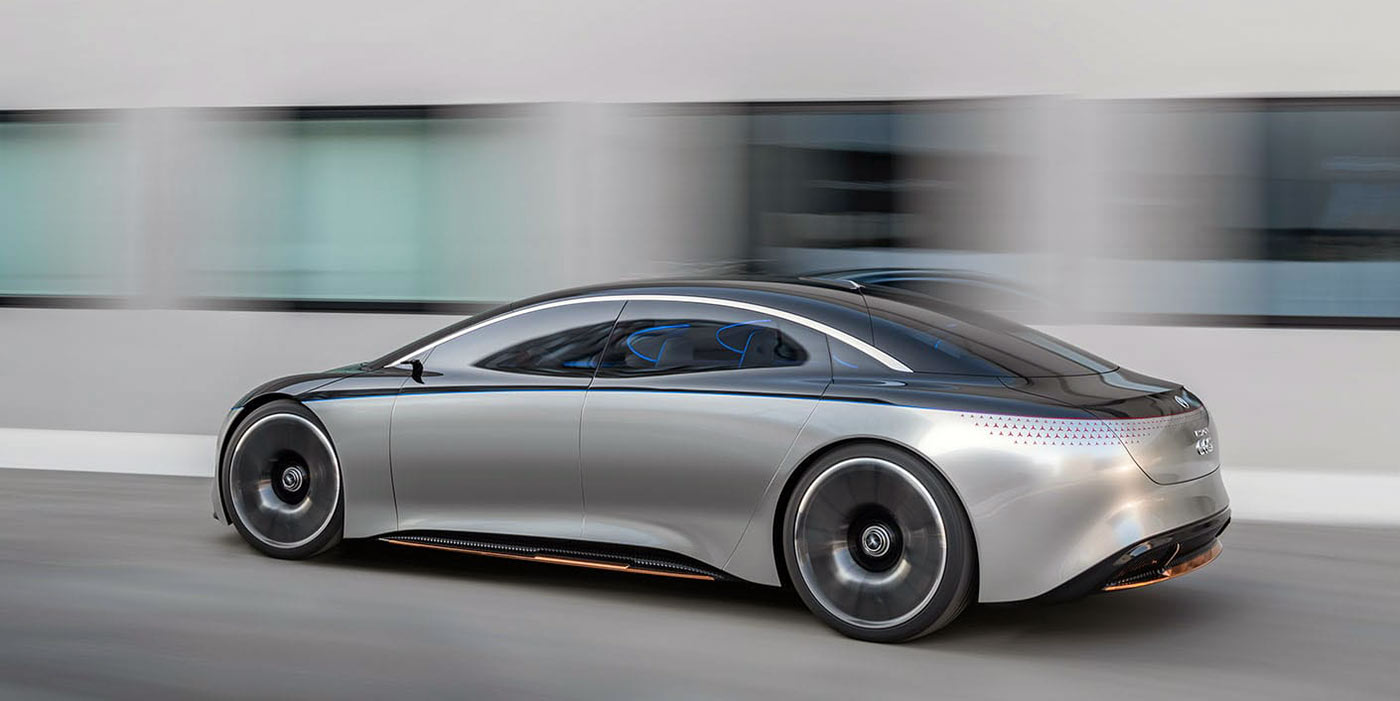 Over the last few years, CATL has emerged as the leading battery supplier for electric automakers, not just in China, but around the world.

Now they are adding Mercedes-Benz to the long list of global auto partners.

Mercedes-Benz and CATL announced that they have entered “the next stage of their strategic partnership and will create cutting-edge battery technology in support of the high-volume electrification of the Mercedes-Benz model portfolio.”

We intend to lead in battery technologies, so we are now combining our own research and development expertise with bold partners. We will integrate cutting-edge battery systems to create luxury cars with outstanding range, charging speed, safety, and sustainability. Working with CATL will see us accelerate our transformation toward carbon-neutrality. CATL will be a major supplier securing capacity for the next generations of our EQ products in the years to come.

The two most interesting parts of the deal are that Mercedes-Benz says it plans to use CATL’s cell-to-pack (CTP) design, and that CATL is going to supply battery cells for Mercedes-Benz’s upcoming EQS electric sedan.

As for the EQS, Mercedes-Benz has been teasing a range of over 400 miles for the new electric car launching next year.

At this point, it might be easier to list the automakers CATL is not working with on batteries.

The company already dominates the market in China, which is the biggest EV market in the world, and now they have secured battery supply contracts for several of the next-gen EVs from European, American, and Japanese automakers.

That will have a great impact on the industry.

For the longest time, you had only two or three companies at the top, but now there are four major global battery cell suppliers.

Depending on how fast Tesla can grow the Roadrunner program, it might add itself into the mix in the next few years.

Northvolt has good chances to be a significant producer within the next five years.

The market is certainly getting interesting.