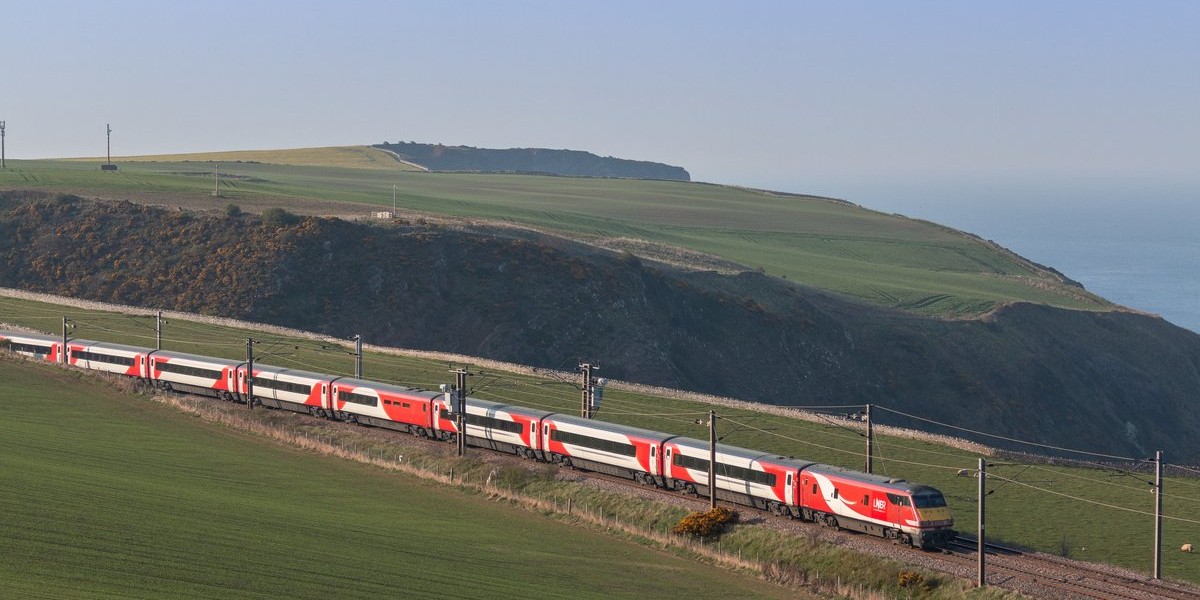 The plan will remove diesel passenger trains from Scottish services between 2025-2035, and speed up line electrification and the rollout of such green power sources as hydrogen and electric battery-powered trains for lines in northern and western Scotland.

The Scottish government plans to electrify an average of 130 single track-km per year to reach its 2035 target. As the International Railway Journal explains:

Since 2010, around £1 billion has been invested in the electrification of 441 track-km, with electrified services increasing by around 23% since 2018 alone. Around 76% of all passenger journeys [are] now taken on electric services, as well as 45% of all freight services. Lines [that] have already been electrified include the Edinburgh–Glasgow lines via Shotts and Falkirk, and the Stirling–Dunblane/Alloa line.

The plan points out the benefits of electrification, such as faster journey times, improved intercity connectivity, lower operating costs, and improved air and sound quality. And let’s not forget reduction in carbon emissions.

The current COVID-19 pandemic has been a challenging and difficult time across the globe.  As we continue transition through the Scottish Government’s Routemap to Recovery it is clear we need to do all we can to boost the economy through green initiatives.

While our Programme for Government commitment to publish our plans for decarbonising Scotland’s railways was rightly paused, I am now pleased we can share them.  This is particularly important for the rail industry and its supply chain who are keen to see projects progress.

Building on our recent strong track record of delivering electrification projects we have set out ambitious but achievable plans to decarbonise our rail passenger services by 2035, five years ahead of the UK target.

Scotland is a world leader in green initiatives, and you can read more about some of them here: