EGEB: Tidal energy hit a major milestone in Scotland in 2019 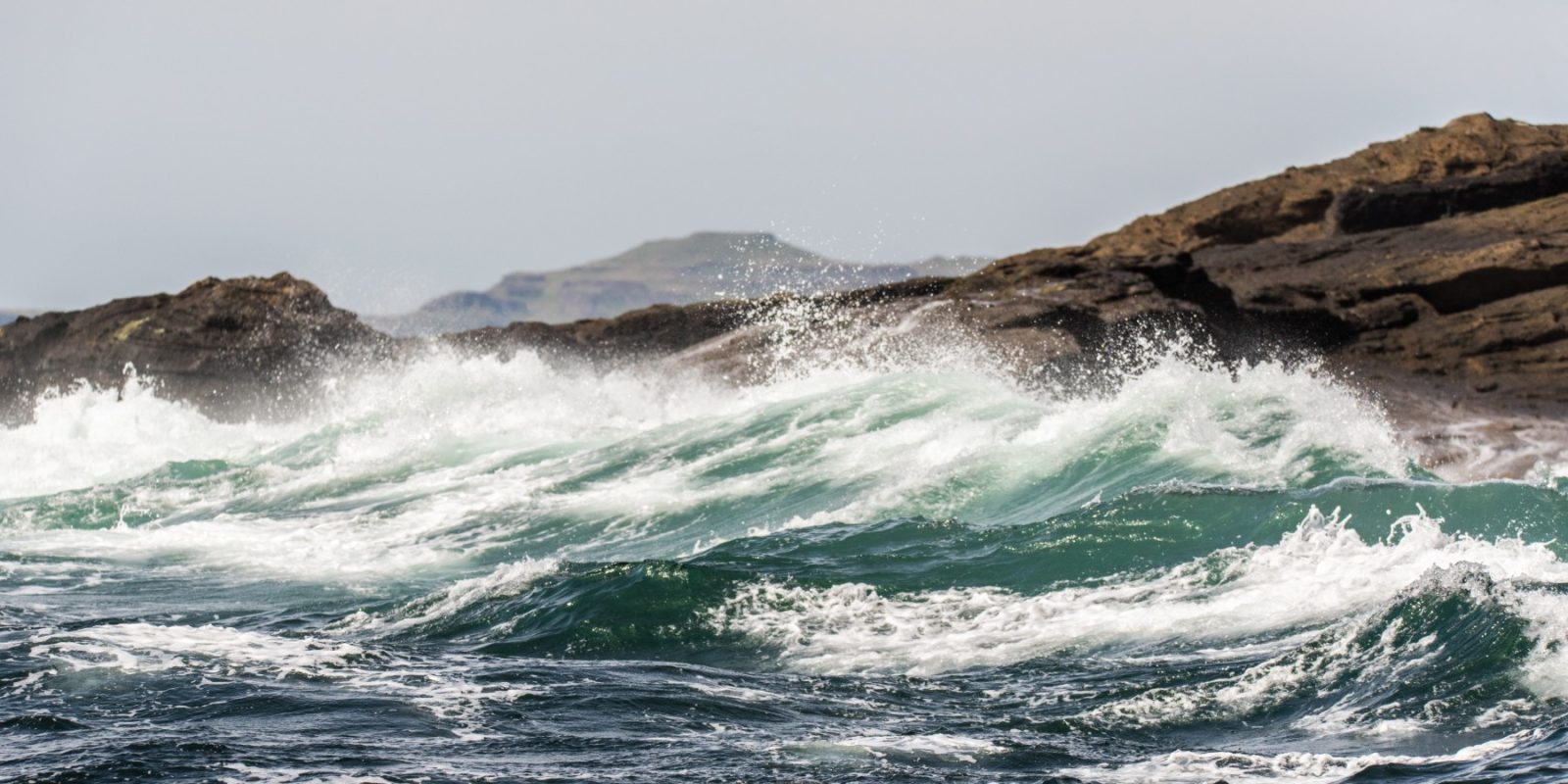 MeyGen Ltd, the developer of the world’s largest tidal energy project, completed the longest-ever run of continuous generation by a multi-megawatt tidal turbine, powering nearly 4,000 homes in 2019, with 24.7 GWh. MeyGen sits off Scotland’s northern coast, on the ocean floor, near the island of Stroma. 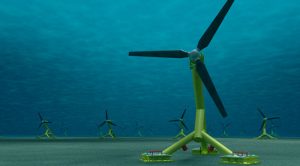 This was a major milestone for the project, which harnesses the currents’ energy and is laying the foundations for tidal as a future energy source.

Fast currents drive the turbine rotors, which in turn drive generators that produce electricity. They are fixed to the sea bed and connected to the grid via an armored cable.

The four giant turbines have now exported 24.7 gigawatt hours (GWh) of predictable renewable power to the national grid. And this is just the first phase of a project that could eventually power 175,000 homes with more than 250 submerged turbines.

Tidal energy is still small within the growing green energy sector but is seen to have a lot of potential.

A 2016 estimate from the European Commission said wave and tidal power could account for 10% of the EU’s energy needs by 2050. And back in 2013, the UK estimated 20% of its power needs could be met by tidal.

Company cars made up 53% of all cars sold in 2019 in the UK, according to the Society of Motor Manufacturers and Traders. They’re a heavily taxed perk (I speak from experience, my husband drove company cars), and since 2002, the British government has pegged the duty rate to the car’s official CO2 emission figure.

But a company car revolution in the UK is coming: From April, people who choose electric cars as company cars will pay no tax on them.

Autocar explains how this is going to work:

The driver of a Nissan Leaf EV currently pays between £871 and £1,960 in company car tax, depending on their salary. From next April it falls into a 0% tax band, meaning they’ll pay nothing. That generosity from the government lasts only a year, but the following tax year the Leaf bill rises to just £54-£122, then £109-£245 the year after that.

It’s even more striking when you compare the figures for EVs against combustion-engined cars. While a Tesla Model S costing £97,700 will attract a 0% company car tax from April, a slightly cheaper Mercedes-Benz S450L AMG Line will cost the driver a whopping £13,116 a year in tax.

Speaking from personal experience, getting an EV as a company car in the UK is now a no-brainer, and it’s going to encourage EV driving to skyrocket among those driving company cars in Britain.

Easy Solar provides pay-as-you-go solar lighting and chargers to low-income people. The company has brought power to more than 200,000 people in 40,000 homes that can run lighting, home systems, mobile phones, and entertainment. It has created more than 300 jobs and saves households more than $5 million in power costs annually.

Easy Solar founders Enyonam Nthabiseng Mosia and Alexandre Tourre discuss their company and the future of power in Africa in the video below. (They won Social Entrepreneur Awards from the Schwab Foundation.)

I realized that you cannot talk about wide-scale development on the African continent unless you fix the energy problem. Six hundred million Africans are without power, whereas in the rest of the world we are talking about robotics and AI.

800 million people globally do not have access to electricity.