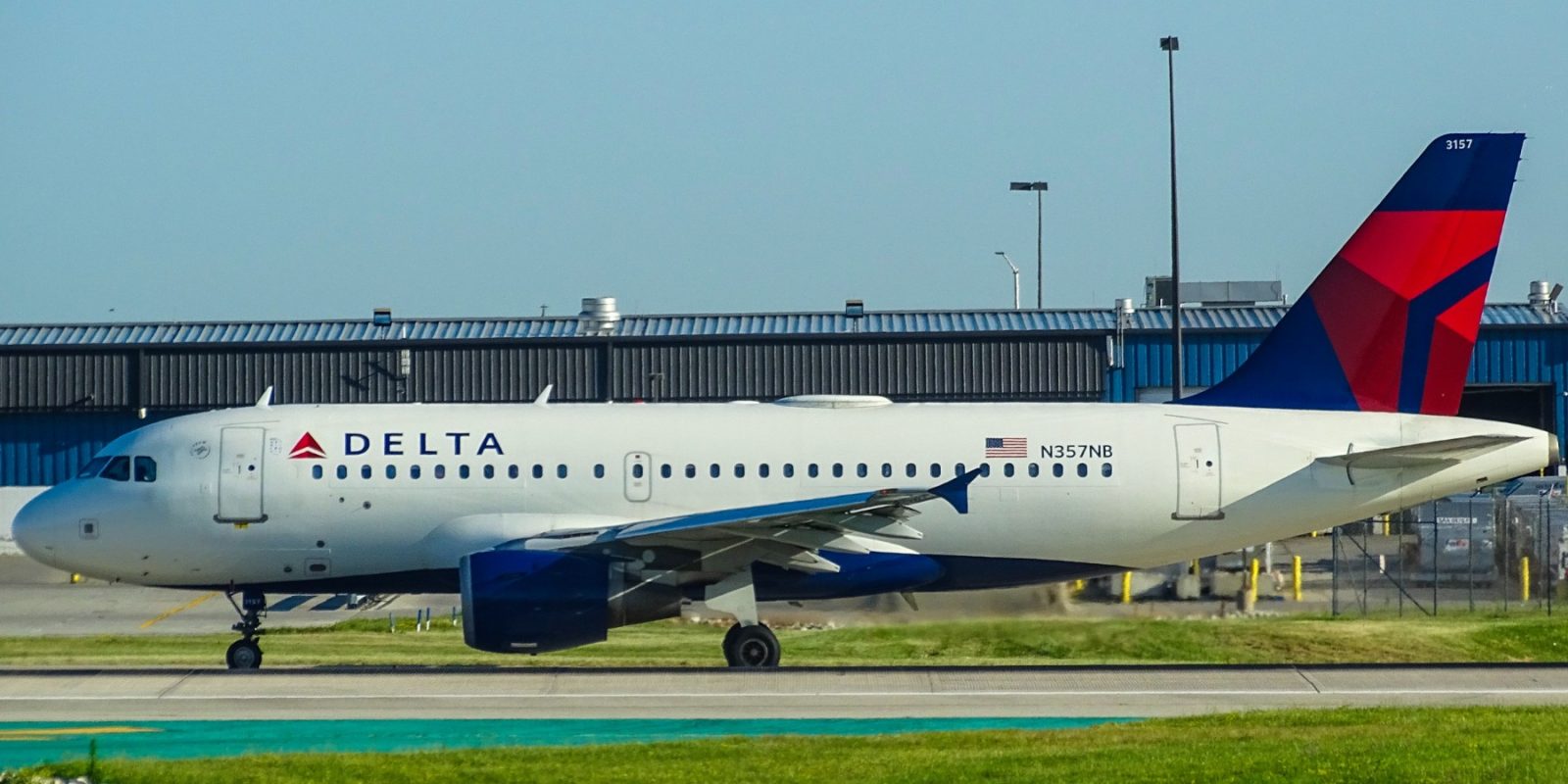 The Environmental Protection Agency (EPA) has proposed new emissions standards for airlines. Sounds great, right? Except here’s the hitch: The standards don’t push the airlines beyond emissions limits that they already set for themselves in 2016 by the International Civil Aviation Organization (ICAO) — and that they already meet.

As the New York Times explains:

Critics say the substance of the proposal does little more than codify a set of standards largely created by the aviation industry itself, and is unlikely to diminish the industry’s contribution to global warming.

In other words, it’s a sleight of hand by EPA head Andrew Wheeler to just avoid a lawsuit from environmental groups by preventing non-compliance of the US federal government with a legal requirement that it regulate airplane emissions.

Further — and this is probably the biggest driver of Wheeler’s decision — countries could ban US-assembled airplanes if they do not meet ICAO standards.

This toothless proposal does nothing to meaningfully address the serious problem of airplanes’ planet-warming pollution.

Lakewood said the EPA was not estimating any emissions reductions as a result of the “new” emissions standards. Aircraft account for 12% of all US transport emissions.

Green energy has generated 40% of European Union electricity for the first time in 2020, compared to fossil fuels generating 34%, independent think-tank Ember said in a half-yearly report.

Green energy rose by 11%, and fossil fuels fell by 18%. New wind and solar installations and favorable weather conditions drove wind and solar output in the first half of 2020. That growing green energy and a drop in energy demand due to the pandemic caused fossil fuel usage to fall. Wind rose by 11%, solar by 16%, and hydro by 12%. Bioenergy generation rose by approximately 1%.

Coal fell by 32% and natural gas fell by 6% across the EU. Every EU country that still uses coal saw a fall in coal generation: Germany led in absolute terms with a drop in coal of 31TWh (39%), Poland (12%), Czech Republic (20%), Bulgaria (20%), and Romania (40%). The highest percentage drop of coal use occurred in the following countries:

And Austria and Sweden closed its last coal plants in March. The awkward member is Poland, who refused to commit to the 2050 climate target at an EU summit in December.

New York State governor Andrew Cuomo has announced the largest single renewable energy solicitation ever in the US.

The latter is the largest coordinated solicitation for land-based large-scale green energy projects by a US state.

The two solicitations are expected to create around $7 billion in direct investments in approximately 4,500 short and long-term jobs. Further, reports PV magazine:

This first solicitation has the potential to bring New York State halfway toward its goal of 9,000 megawatts of offshore wind by 2035, while also providing significant headway towards New York State’s mandate to secure 70% of the state’s electricity from renewable energy by 2030.

During one of the most challenging years New York has ever faced, we remain laser-focused on implementing our nation-leading climate plan and growing our clean energy economy, not only to bring significant economic benefits and jobs to the state, but to quickly attack climate change at its source by reducing our emissions.