Tesla is mixing video games and reality with the launch of a version of “Game of Peace” in its Tesla Arcade in China.

In China, Tesla has been introducing different video games than in other markets in its “Tesla Arcade” in-car video game system.

Now, the automaker is launching “Game of Peace,” which is China’s version of the popular PUBG mobile game, on Tesla Arcade.

Like a few other games on the system, they sometimes modify it to involve Tesla vehicles in the game.

It seems to be the case with this new launch of Game of Peace, which is published by Tencent, who is also a major Tesla investor.

Tesla China released this video to announce the game:

Tesla Gigafactory Shanghai received a mysteries package at midnight. It was airdropped right in front of our door. Want to know what surprise it held inside? Find out in Game of Peace. Explore Giga Shanghai’s Model 3 and have fun! pic.twitter.com/fCHX5MU9Qy

While this footage is video game renders, Tesla actually brought the drop package to Gigafactory Shanghai — though maybe not by dropship (picture via Jay in Shanghai): 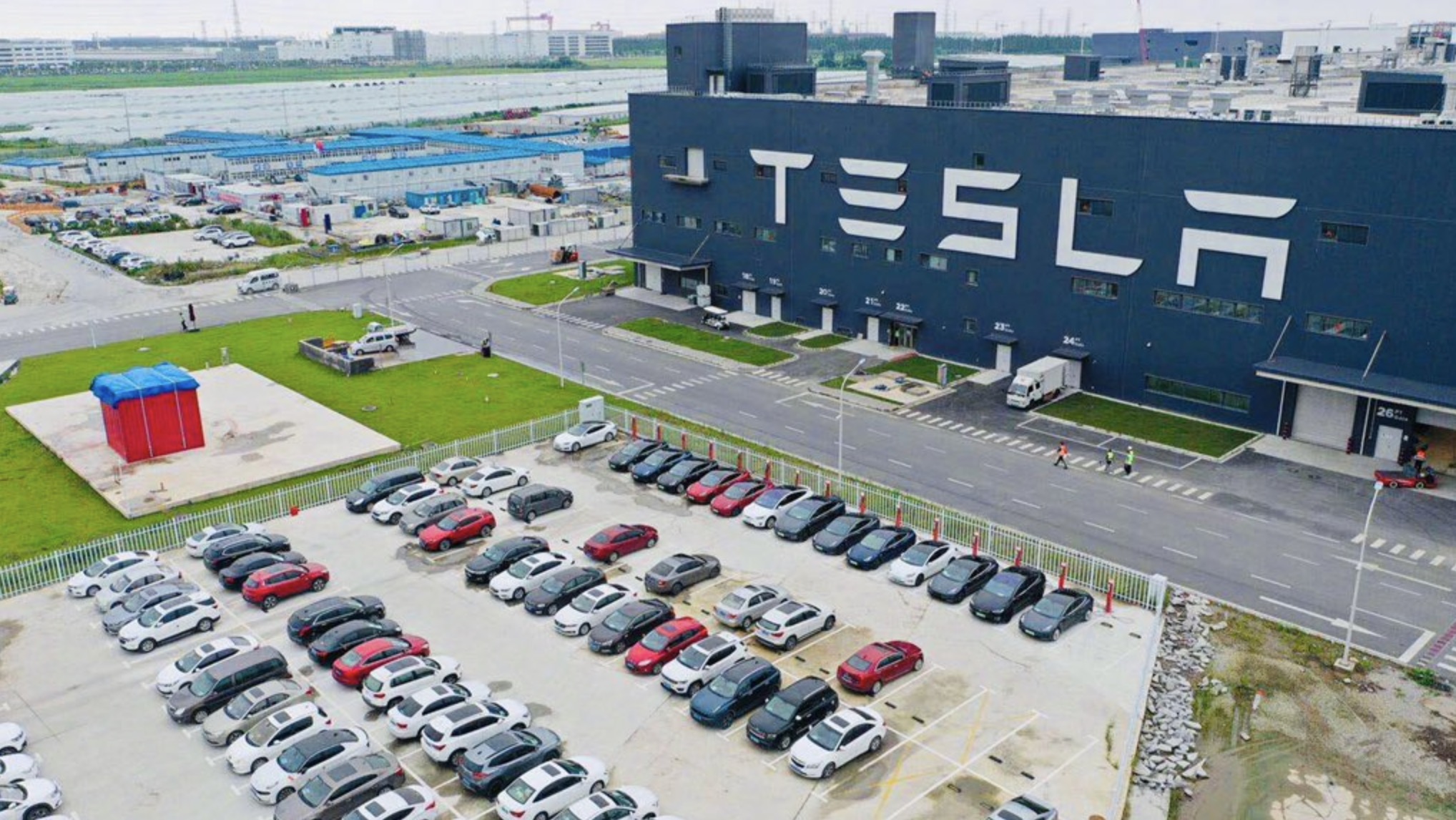 Later, Tesla brought the package to the Taikoo Hui Shopping Mall in Shanghai — though presumably not by Tesla Semi truck like in the video:

While Tesla doesn’t seem to have opened the real package yet, but the video released by Tesla China appears to show a Purple Model 3:

Could Tesla have a real version of the car? Could it even offer it as a special offer? Who knows?

We will update if we learn more about the situation.