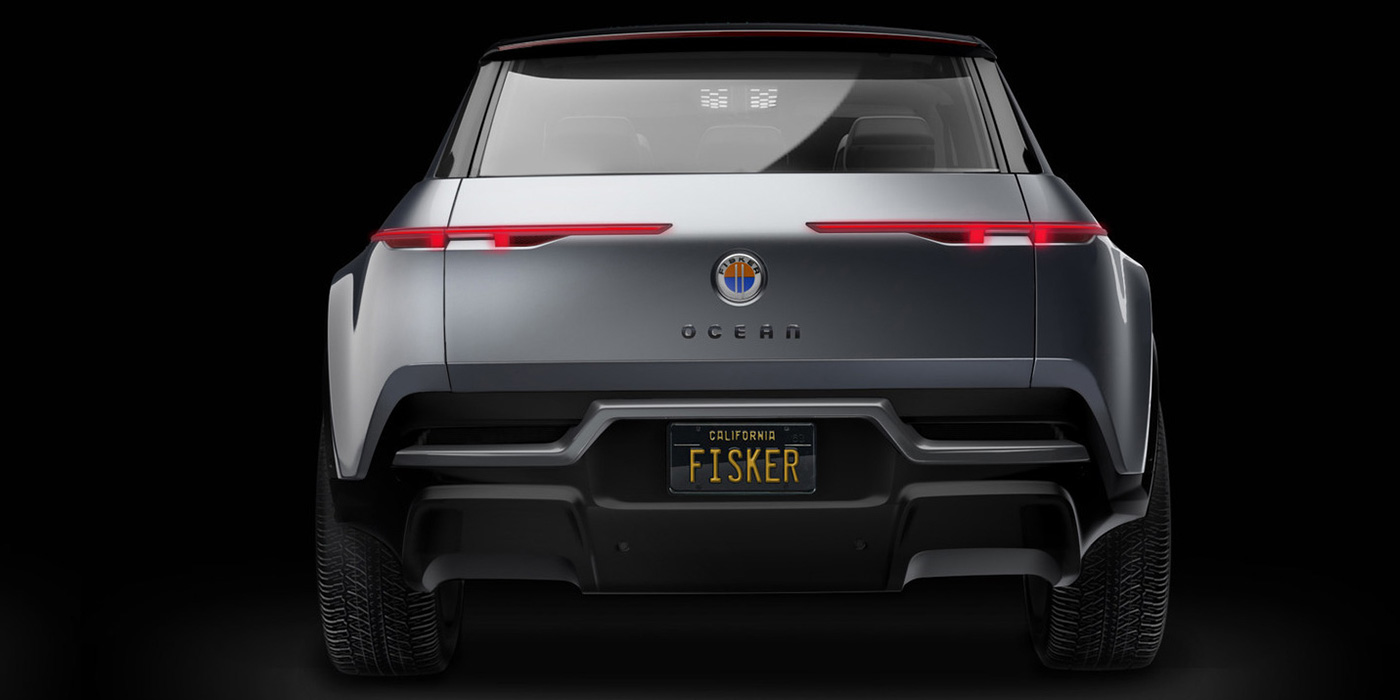 Henrik Fisker has changed his strategy for his new electric vehicle startup and now plans to use VW’s MEB platform — basically becoming a car design firm.

Fisker made his name as a car designer. He was behind iconic vehicles like the BMW Z8 and Aston Martin DB9.

However, he hasn’t designed a new vehicle that made it to production in over a decade, as he has been trying to launch electric vehicle startups ever since being briefly involved with Tesla in 2007.

Over the last few years, Fisker has been trying to launch a new EV startup under his own name after his original effort failed in 2013 and other companies took over.

Since then, he has unveiled several more prototypes, but nothing has reached the market yet.

The latest is the Fisker Ocean, an electric SUV that they claim would be their first production vehicle.

Earlier this month, we reported on Fisker securing $50 million in funding to bring the electric SUV to market.

Now over the last few days, the company has made moves to go public through a reverse merger Spartan Energy Acquisition Corp (SPAQ).

Fisker hopes that a public offering through the merger will raise enough funds to bring the Ocean to production.

As the situation develops, the CEO announced that the startup plans to use VW’s MEB platform:

Show me ANY luxury SUV, gasoline or electric starting at $29,999???!!! No, it does not exist! Only with our business model using high volume MEB platform (millions volume)pricing & our proprietary development process. & only $250, to reserve!

Show me ANY luxury SUV, gasoline or electric starting at $29,999 ???!!! No, it does not exist! Only with our business model using high volume MEB platform (millions volume)pricing & our proprietary development process. & only $250,- to reserve!#fisker #love #EVs $SPAQ pic.twitter.com/hB9ZyqA55d

That’s a significant departure from Fisker’s previous claims that his vehicles will be powered by Fisker’s own solid-state battery “breakthrough” that he claims would result in electric cars with “500 miles of range and one-minute charging.”

I’ve made my skepticism about Fisker clear over the last few years, and this just confirmed a lot of what I was skeptical about.

They actually don’t have any significant technology.

Apparently, VW hasn’t agreed to supply them with MEB platforms yet. A deal is not impossible in my opinion, but it is not likely. VW already needs a ton of them for its own EV programs through its many brands, and they also have a deal with Ford.

I think those will take priority over Fisker’s startup.

It’s strange that this announcement was made right before they are about to go public with what could be a multi-billion-dollar valuation.

At this point, to me, it sounds like the startup amounts to a car design firm if they plan to use VW’s MEB.

I like several of Fisker’s designs, so I’m not mad about it, but I don’t know why he doesn’t just offer his design services to automakers then. I think that would significantly increase his chances to have designs make it to production.