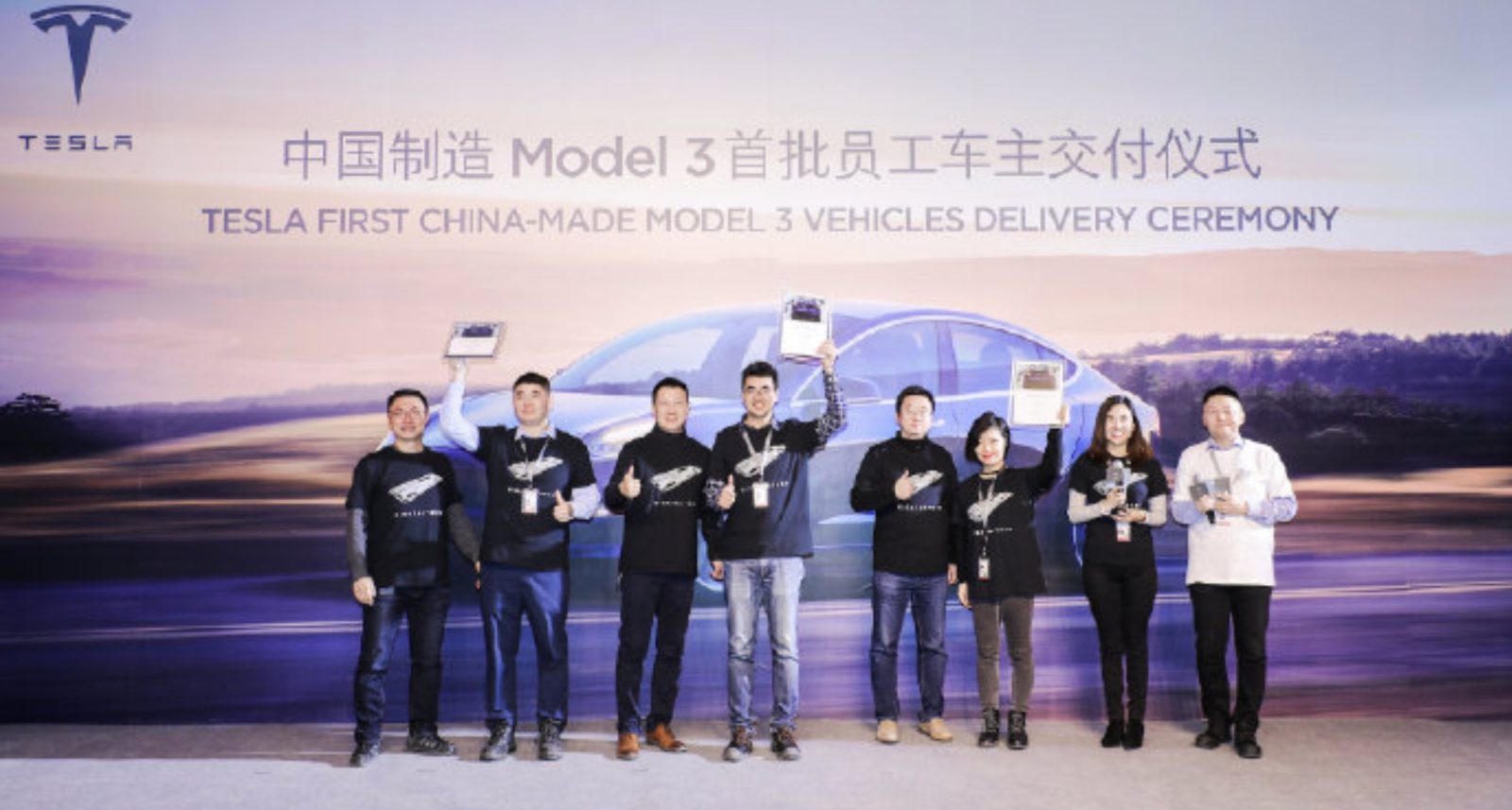 Tesla’s investment in production capacity at Gigafactory Shanghai is paying off as the automaker captures a bigger chunk of the Chinese EV market, which saw sales drop in June.

We have been emphasizing over the last few months how critical the Chinese market would be for Tesla during the second quarter.

With Fremont factory shut down for half of it, Tesla was going to rely on Gigafactory Shanghai’s team to produce vehicles and deliver them as fast as possible.

The electric automaker was helped by an overall quick recovery of the auto market in China following the worst of the pandemic in the market.

Now the China Passenger Car Association has released June numbers, and the market went down again.

However, Tesla is still moving ahead full steam and managed to deliver just shy of 15,000 Model 3 vehicles in the country in June.

With the rest of the market down, overall passenger cars down 6.5% and EVs down 35%, Tesla managed to capture an impressive 23% of the EV market in China.

In Q2, Tesla delivered around 30,000 vehicles in China. It means that the country represented around one-third of Tesla’s entire global deliveries during the second quarter.

Those are impressive results, and it’s about what we expected.

Now it will be interesting to see where the Chinese market settles for Tesla until local Model Y production happens and brings the brand to a new level in the country.

I am sure deliveries will go down in July and August then spike again in September, but they need not go down too much in the next months.

Ideally, Tesla should deliver over 40,000 made-in-China Model 3 vehicles in Q3.