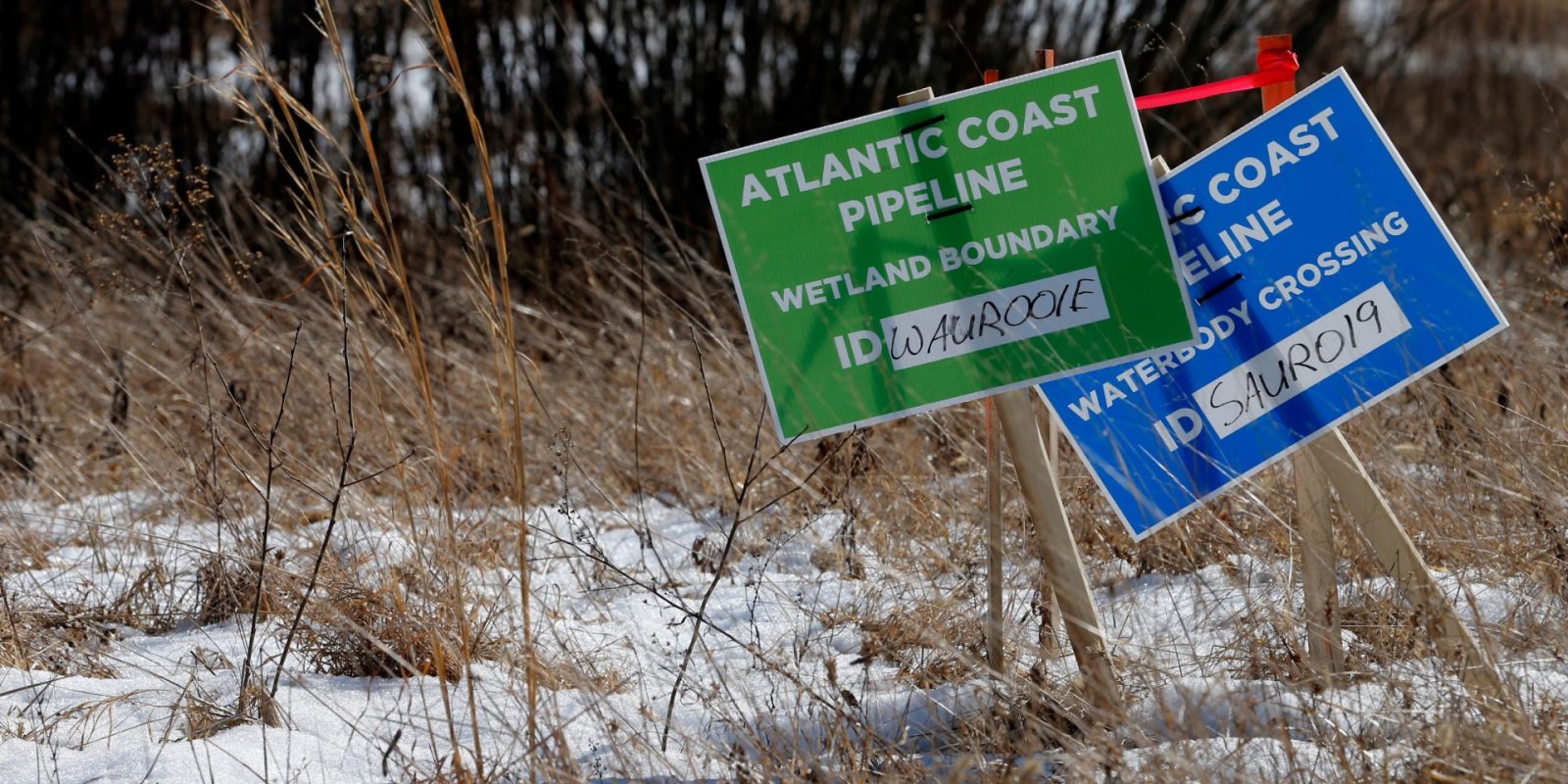 Duke Energy Corp has a net zero by 2050 goal in accordance with the Paris Accords. However, the reason for killing the pipeline is not environmental; it’s because of anticipated legal delays driving up costs.

Why was the pipeline killed?

According to the Charlotte Business Journal:

Duke and Dominion specifically cite the April decision by a federal judge in Montana that vacated a key water permit for the controversial Keystone XL pipeline issued by the US Army Corps of Engineers.

Recent public guidance of project cost has increased to $8 billion from the original estimate of $4.5 to $5 billion.

We regret that we will be unable to complete the Atlantic Coast Pipeline. For almost six years we have worked diligently and invested billions of dollars to complete the project and deliver the much-needed infrastructure to our customers and communities.

This announcement reflects the increasing legal uncertainty that overhangs large-scale energy and industrial infrastructure development in the United States. Until these issues are resolved, the ability to satisfy the country’s energy needs will be significantly challenged.

Duke Energy states on its website that it will “continue advancing its ambitious clean energy goals without the Atlantic Coast Pipeline (ACP) by investing in renewables, battery storage, energy efficiency programs, and grid projects.”

Environmental groups have long criticized Dominion and Duke for their continued development of fossil fuel projects. The two companies have argued that they have increasingly added renewable energy sources to produce electricity that include wind, solar and hydro power, but they also contend that they need natural gas for the times when those clean energy resources are not available.

This is tremendous news for West Virginians, Virginians, and North Carolinians who deserve clean air, safe water, and protection from climate change. The costly and unneeded Atlantic Coast Pipeline would have threatened waterways and communities across its 600-mile path. Its cancellation also marks a victory for Virginians in Union Hill whose concerns about a proposed gas compressor station were repeatedly ignored, and for tribal communities in North Carolina who were similarly rebuffed by state and federal agencies.

As they abandon this dirty pipe dream, Dominion and Duke should now pivot to investing more in energy efficiency, wind and solar — that’s how to provide jobs and a better future for all.