EGEB: Here are the top US cities for solar — who’s leading the way? 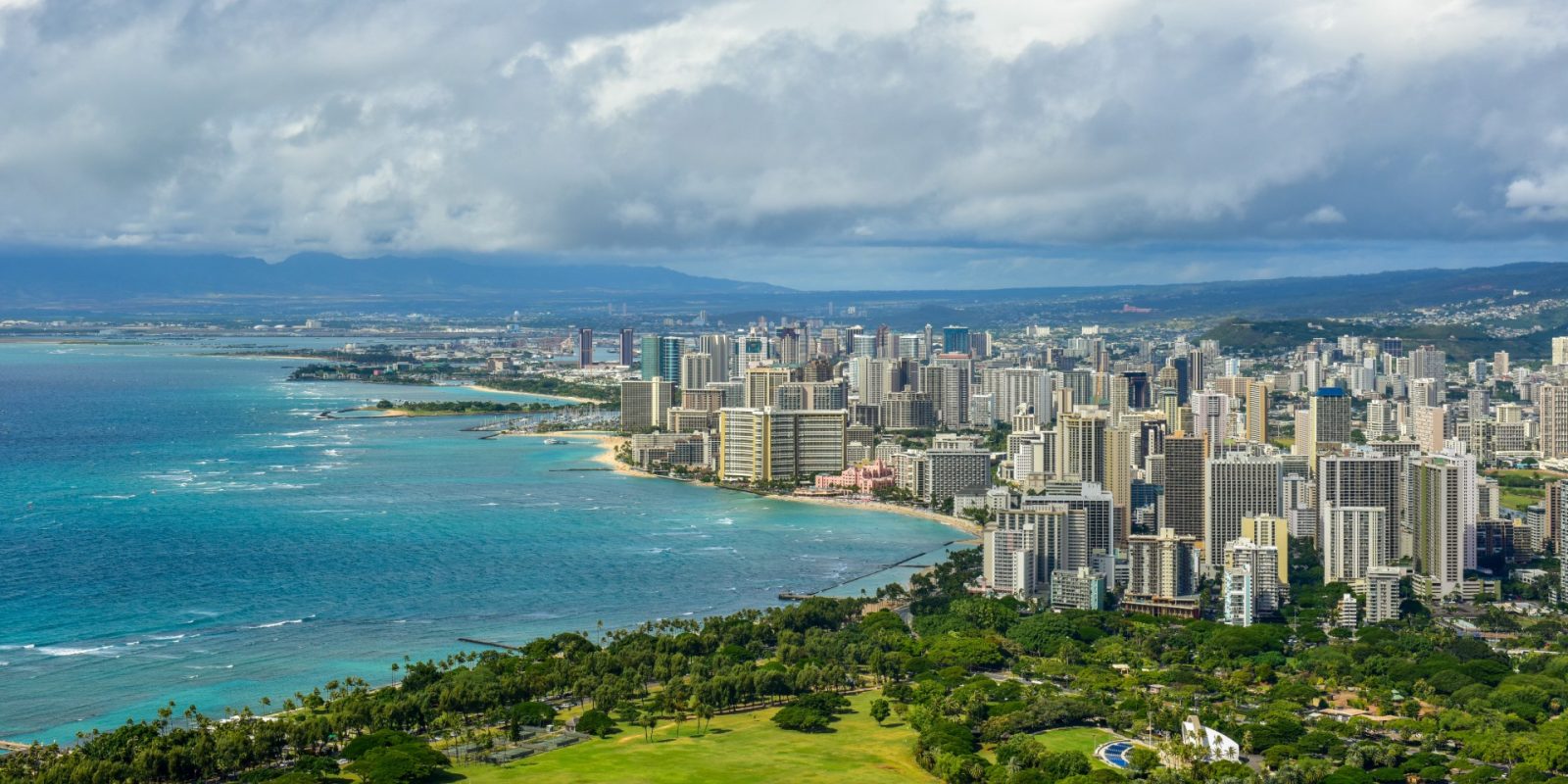 Environment Florida has released its seventh annual survey of solar energy in America’s biggest cities. It found that the amount of solar power installed in just seven US cities exceeds the amount installed in the entire country at the end of 2010.

The US now has 77.7 gigawatts of solar photovoltaic capacity installed — more than enough to power 1 in every 10 homes in America.

Of the 57 cities surveyed in all seven editions of this report, almost 90% more than doubled their total installed solar PV capacity between 2013 and 2019.

In 2013, only eight of the cities surveyed for this report had cities with 50 or more watts of solar PV capacity installed per capita, but now 26 cities have earned the title. So who’s leading? You can check out the report here to see the full list, but here is the list of the top 10 cities with 50 or more watts of solar per capita (watts DC per person):

Los Angeles is No. 1 for total solar PV.

Electrek’s Take: Seeing how it was Environment Florida who put out this report, we should note that the state of Florida is expected to become No. 1 in the Southeast in 2021 for solar capacity, according to the Southern Alliance for Clean Energy. It’s about time, Sunshine State.

Spain slashes coal in half

Out of Spain’s 15 coal-fired plants, seven ceased operations on June 30. Four more will soon follow, putting Spain on track to ultimately become coal-free. The country closed all its coal mines two and a half years ago as a result of the European Union banning state aid for them.

El Pais asserts that Spain’s decision to move away from coal was not policy-driven, but rather market-driven:

These closures appear to have little to do with the Spanish government’s policies. As a matter of fact, the Ministry for Ecological Transition has refused to join an alliance of countries pledging to set a fixed date for phasing out this type of facility. Instead it was the market itself, together with the measures coming out of Brussels, that sounded the death knell for coal.

In short, coal is just no longer profitable, or sustainable.

Second US wind farm is complete

Dominion Energy has announced that it has completed construction of the Coastal Virginia Offshore Wind pilot project, the US’ second offshore wind farm. It’s a two-turbine, 12-megawatt (MW) facility with plans to expand.

The wind farm is 27 miles off Virginia Beach and will go live late summer this year. It’s capable of providing 3,000 homes with power.

The pilot project precedes the proposed much bigger 2,640MW Dominion Energy Coastal Virginia Offshore Wind commercial project, which will be able to power up to 650,000 homes.