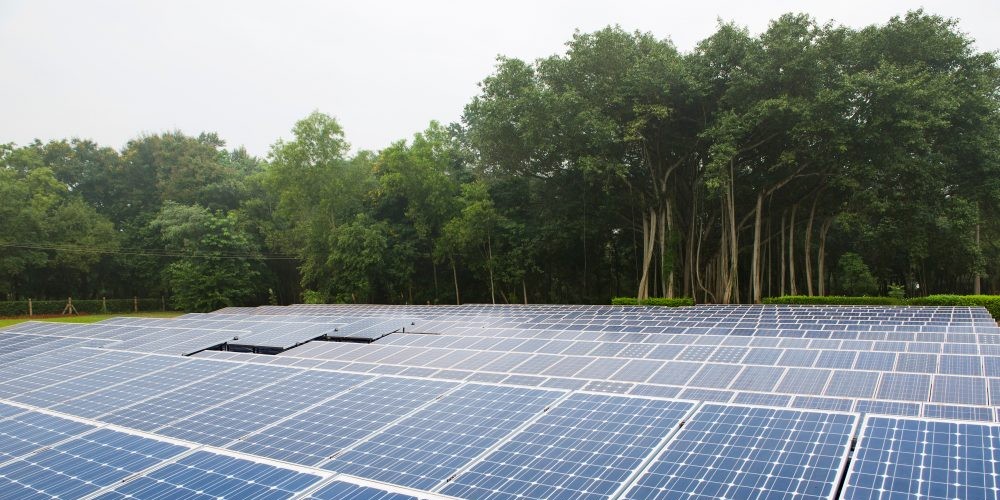 The CDC Group, the British government’s development finance institution, will end most fossil-fuel financing abroad. It says it will invest only in companies that align with the Paris Agreement to achieve net zero by 2050.

It will designate almost one-third of its spending to climate finance. The CDC Group writes:

CDC will no longer invest in any business — either directly or through an intermediary fund — that is deemed to be misaligned with the Paris Agreement. This includes the following: coal-fired power plants (including dual-power plants), retrofitting and rehabilitation of existing coal power facilities, coal mining, processing and trading, upstream oil exploration and production, midstream oil (including refineries), Heavy Fuel Oil (HFO) only-fired power plants and mini-grids, standalone upstream gas exploration and production as well as transport infrastructure for exclusive crude oil or coal transportation for power generation.

CDC came under pressure to change once it came to light that it spent more than £3 billion in public money on polluting projects abroad since the UK signed the Paris Agreement.

Why is natural gas allowed?

This announcement is a huge positive step, since of course it is ridiculous for the UK to simultaneously reduce its own emissions and fund polluting projects outside its own borders. But the CDC Group will still allow rare natural gas investments. Natural gas is a fossil fuel, so environmental groups aren’t happy. The Guardian explains why the CDC is making an exception:

A recent report on energy in Africa by the International Energy Agency (IEA) warned that some new investment in gas-fired power generation would be needed alongside a surge in renewable energy — but the impact on global climate emissions would be negligible.

Countries in Africa and South Asia are tackling the climate emergency alongside other urgent needs, most notably the need for economic growth, increased energy access and improved living standards to meet the needs of their citizens and to meet the UN sustainable development goals (SDGs).

We will also invest in new opportunities and shape the markets that are needed to ensure the low carbon transition is socially just and that development pathways are resilient to existing and future climate risks and impacts.