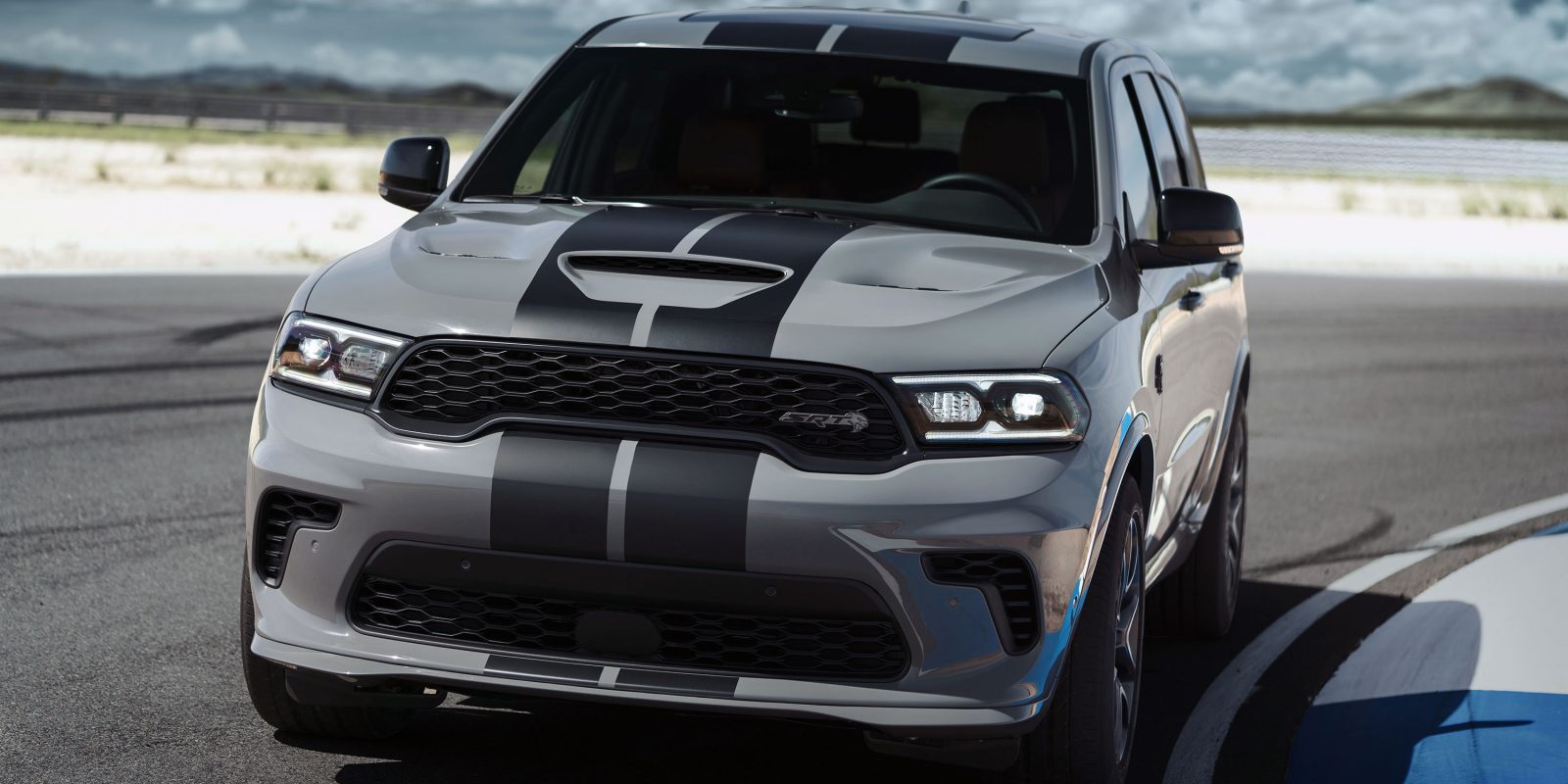 Fiat Chrysler has demonstrated nearly no interest in making electric cars. Meanwhile, just in time for the July 4 holiday, its Dodge brand has introduced a fire-breathing, supercharged, gas-guzzling 710-horsepower full-size SUV. It can seat seven, tow nearly 9,000 pounds, and hit 180 miles per hour. And it could be the last hurrah for the Hellcat engine.

Tim Kuniskis is FCA’s “man behind the Hellcat engine,” according to Fox News Autos. The company’s head of passenger cars said this about the Hellcat:

Its days are clearly numbered because of the emissions requirements.

Dodge said that no SUV in the world can tow more or carry more with a faster quarter-mile time than the Durango SRT Hellcat. Only 2,000 will be produced, and it will only be offered in 2021. That’s because it can’t meet the next stage of emissions requirements coming in 2022, no thanks to FCA siding with the Trump administration to fight emissions standards. Kuniskis suggested that a hybrid version could happen, but it sounds like Dodge is also considering an EV. Kunkskis said:

Electrification is inevitable in this space. It will help internal combustion engines perform significantly better and, in some cases, electrification all by itself.

With its release of a lineup of high-horsepower SRT models, Dodge’s performance division produced a video with sampled revving Hemi V8s to play the Star-Spangled Banner.

To hear the words “electrification is inevitable” from the biggest promotor of the Hellcat engine is a beautiful thing.

It’s not necessarily that Fiat Chrysler will start producing EVs (or any additional electric-ish vehicles) right away. What’s important is that it’s most fuel-hungry combustion cars are being recast by the company in the proper light: gas-powered vehicles for a niche enthusiast audience.

In the meantime, the emissions rules — which help ensure that people don’t suffer the health impacts from those vehicles burning excessive amounts of fossil fuel — are working as intended. As Hellcat and other hell-fire engines get recast as machines from a bygone era, their enthusiasts can start to look to the future: to powerful electric powertrains that provide similar excitement (minus the noise and exhaust).

Meanwhile, the wait for FCA to make that inevitable shift to EVs continues.

It’s been two years since FCA said it would have at least four new EVs by 2022. Before that, in 2017, Jeep said it would introduce an electric Wrangler by 2020. Then in March, Jeep dangled the prospect for a high-performance, all-electric Wrangler Rubicon, among other plug-in models. FCA’s Alfa Romeo brand is also promising an all-electric SUV by 2022. The clock is ticking.