Nissan will hold a global, digital unveiling of its new all-electric SUV on July 15. Few details about the Ariya have been announced since its unveiling at the 2019 Tokyo Motor Show. The new Nissan EV is expected to offer nearly 300 miles of range, 0-60 acceleration in less than 5 seconds, and a mainstream price of around $40,000. Hopefully, we’ll get confirmed details and a look at the production design two weeks from now.

The EV market lacks a truly affordable all-wheel-drive all-electric SUV. The Nissan Ariya could fill that gap — at least, until the arrival of the Volkswagen ID.4.

The Ariya borrows some cues from Tesla. It has a high stance, minimalist interior, and will offer over-the-air updates.

The all-electric Nissan Ariya is not expected to go on sale in the US until 2021. Early sales in 2020 will focus on China. 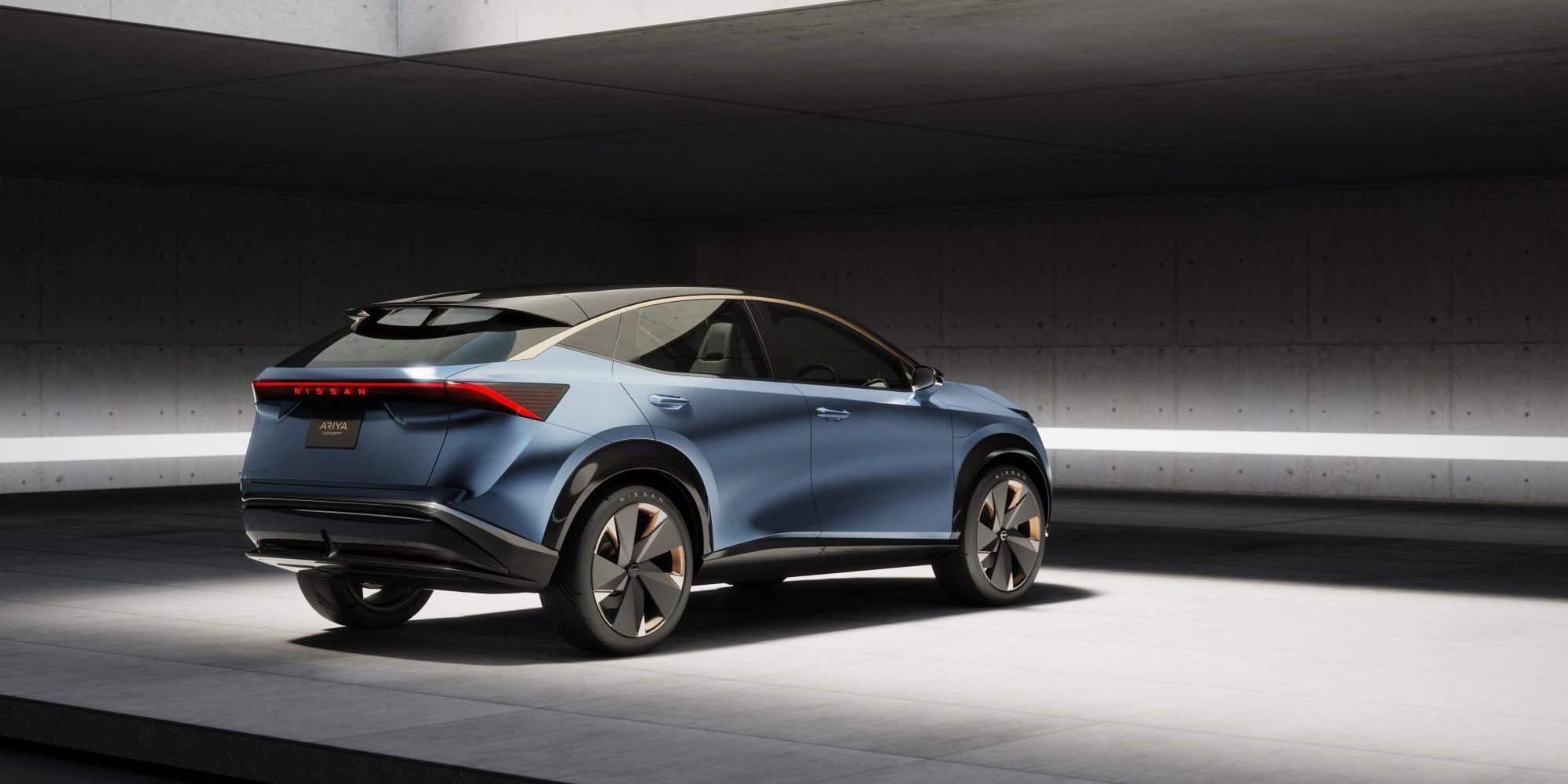 The digital debut is in the middle of the night for the US. So a recording of the event will be made available at www.THENISSANNEXT.com.

Until then, Nissan released this teaser video of the Ariya:

Nissan unveiled its four-year “growth plan” in late May. The company said that by 2023, it would launch eight pure EVs while expanding its hybrid technology dubbed e-Power.

Nissan showrooms in the US will have two electric models for the foreseeable future: the Leaf and Ariya.

It’s been more than a decade since Nissan introduced the Leaf compact. With the unveiling of the production of the Ariya, the company is inching closer to a follow-up EV.