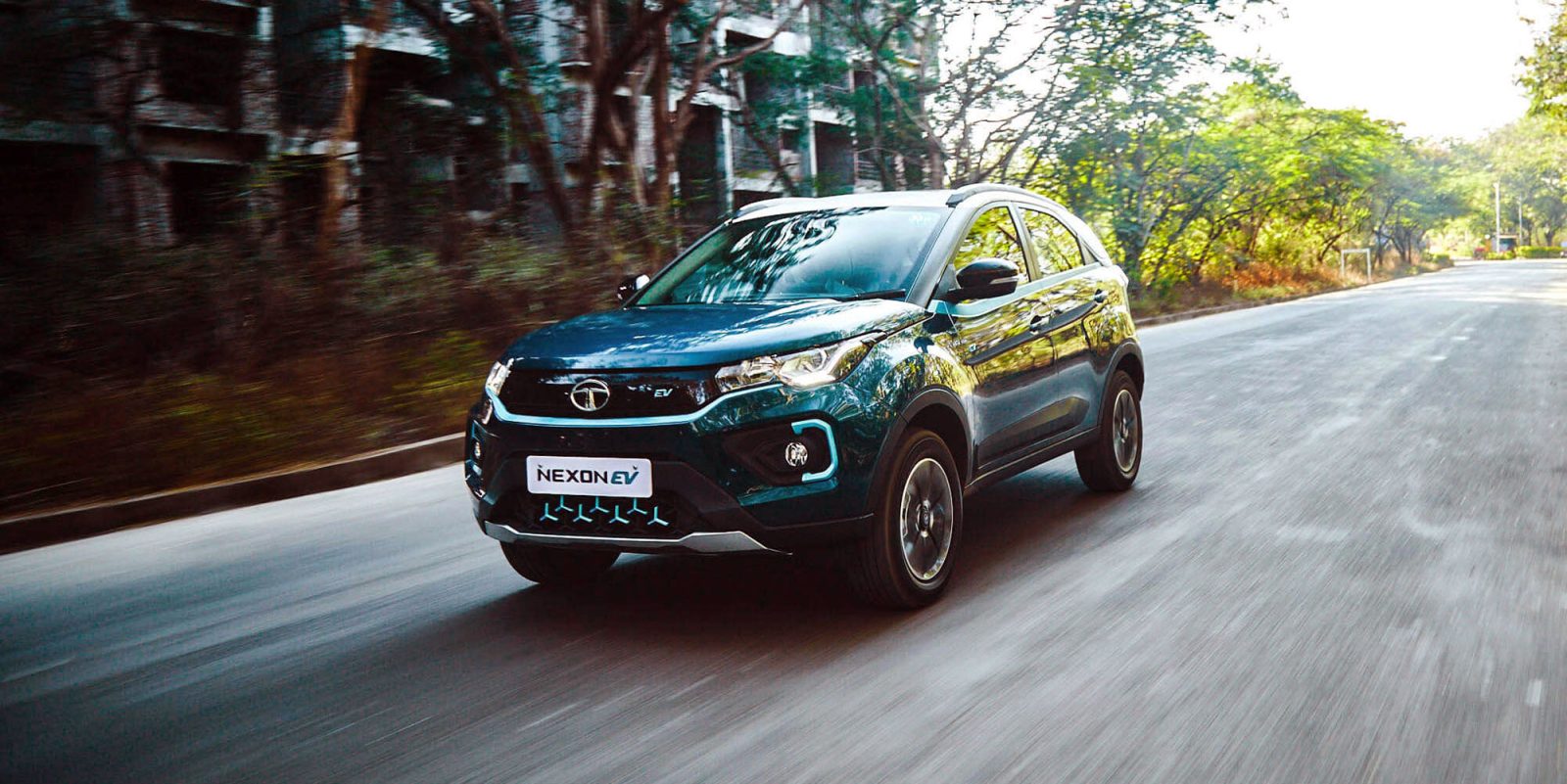 India only sells about 2,000 electric vehicles a year – in a market of 4 million sales per year. The introduction of the Tata Nexon EV is arguably the country’s best attempt so far to make electric cars accessible to Indian buyers. What does it teach the US market about making EVs go mainstream?

On its current path, IHS Markit forecasts that EVs will be 4% of India’s overall auto market sales by 2030. That’s hugely problematic for a country with India’s air-pollution problems and one of the world’s fastest-growing vehicle markets.

To make a change, Tata developed its Ziptron electric technology. The Nexon EV is the first to use Ziptron, which is more of a marketing term than anything else. Guenter Butschek, chief executive of Tata Motors, said the Nexon EV could “break all barriers for EV adoption.”

Rather than building an EV from the ground up, Tata converts its popular gas-powered Nexon compact SUV to pure electric. Compared to the combustion model, there’s lower ground clearance, a new pair of LED headlamps (doubling as turn indicators), and a spiffed-up grille. Inside, there’s a new rotary gear selector. Otherwise, the seating arrangement and level of comfort are unchanged. I think it’s a good-looking car.

Reducing cost is a top priority. The Nexon EV starts at the equivalent of about $18,000. The Indian government offers a package of incentives, including its FAME subsidy, based on the size of the battery. It appears to be pegged at $130 per kWh of energy storage.

If that’s accurate, the Nexon EV’s 30.2-kilowatt-hour pack would bring a $3,900 subsidy, reducing the entry price to a remarkable $14,000. Other government incentives help Indian consumers with reduced loans.

More importantly, incentives are only available to EVs with a price below about $21,000. (A bonus incentive for ultra-low-cost electric cars in the US could spur innovation for automakers to produce a truly affordable electric vehicle.)

Tata claims 312 kilometers (194 miles) of range using India’s ARAI Certification program. In real-world testing, Indian car reviewers are getting between 110 and 135 miles. That makes sense considering that the Mini Cooper SE and Honda e, both equipped with 35-kWh packs, get a nearly identical range to the Nexon.

The Nexon EV has an efficiency edge because it’s less powerful. Its motor is rated around 130 horsepower. Acceleration to 60 miles per hour is about 10 seconds. And to maximize its range, top speed is limited to 75 miles per hour.

Fortunately, Tata didn’t compromise on other EV technology. There’s CCS-based fast-charging to bring the 30-kWh pack to an 80% charge in one hour. An 8-year warranty protects the battery and motor. 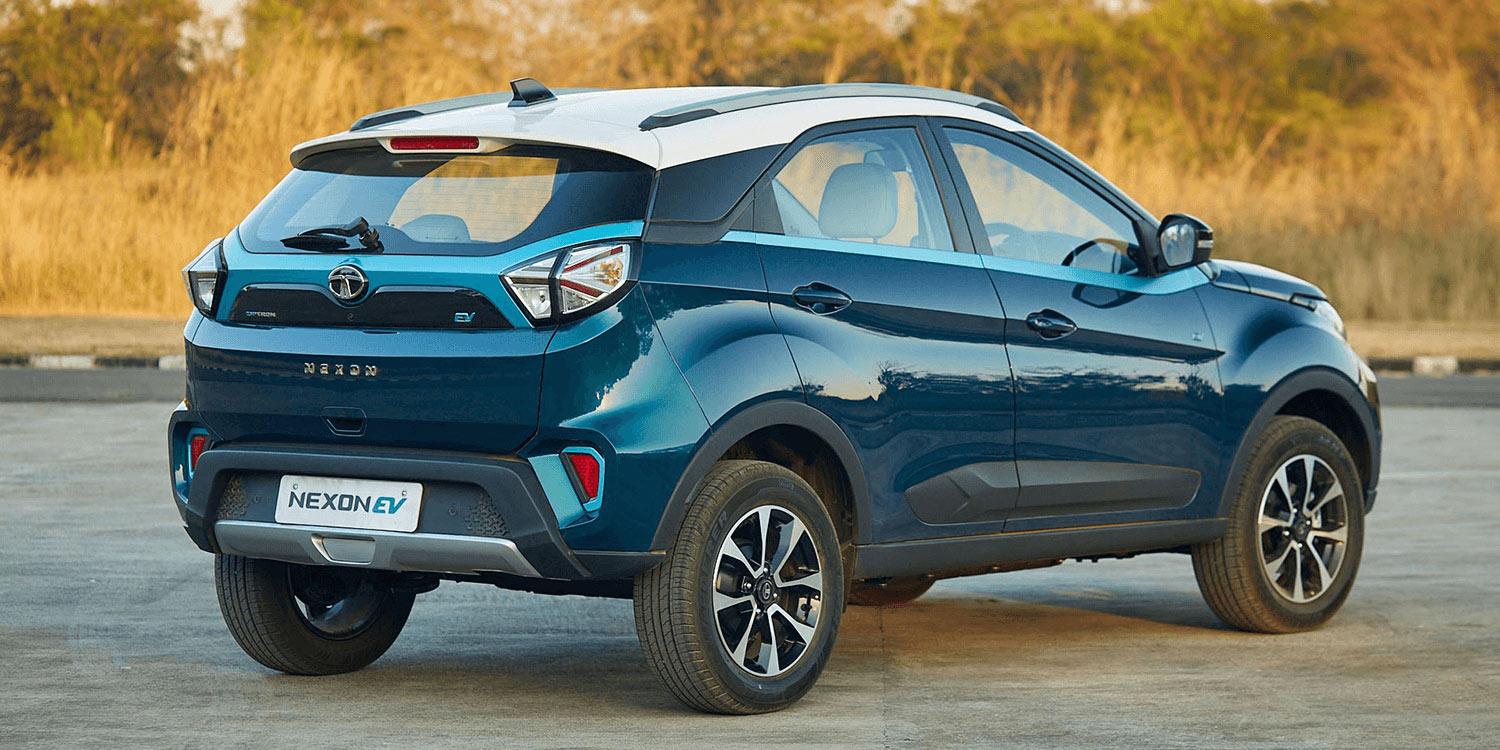 The Tata Nexon EV is a step up in capability compared to the company’s existing Tigor EV, which starts closer to $16,000. But the electric Tigor carries only a 16 kWh battery pack and a 40-horsepower motor. The 21-kWh Mahindra eVerito is the least expensive EV in India at around $15,000.

Foreign electric entrants include the Hyundai Kona Electric and MG ZS EV. Those models, especially the Kona EV, have more range. The 39.2-kWh version of the Kona EV went on sale in India about a year ago but managed about 130 sales through 2019. The Kona EV sells in India for the equivalent of about $37,000.

The Indian car market is another world – one that I don’t claim to understand. It’s hard to say if Tata, Mahindra, and others can crack the code on much bigger EV sales, with help from government subsidies.

But I’m intrigued by how India’s very different market conditions can help us grasp what it will take to advance EV sales in the US rapidly.

For all the advances in the American electric car market, the mass-market affordability that Tesla and others promised remains elusive. GM’s next wave of EVs appears to be more focused on size, luxury, power, and an arms-race for maximum range (that few people use). Volkswagen is perhaps the most focused on affordability, but we’re still waiting on its first new electric models.

The impressive performance and range of electric cars have been demonstrated. There’s no doubt that EVs can compete with the world’s finest automobiles. But it would be fascinating to see if some of the Nexon EV’s approach ­– a little bit less range, not quite as much power, and basic amenities – could be applied to making electric cars completely accessible to everyday American drivers.