Tesla delivered the first Model S sedans eight years ago this week, and today, we look back at how it impacted the auto industry over that time.

Back in June 2012, Tesla started production of Model S and delivered the first few Signature Model S vehicles to customers.

On June 22, Tesla held an event at its Fremont factory.

It was a big deal for Tesla since it was its first vehicle designed and built from the ground up, and the first vehicle produced at its recently acquired Fremont factory.

Steve Jurvetson, an early Tesla investor and board member, took delivery of the very first Model S since he was the first to place a reservation years prior.

Here he is at the delivery event with Tesla CTO and cofounder JB Straubel: 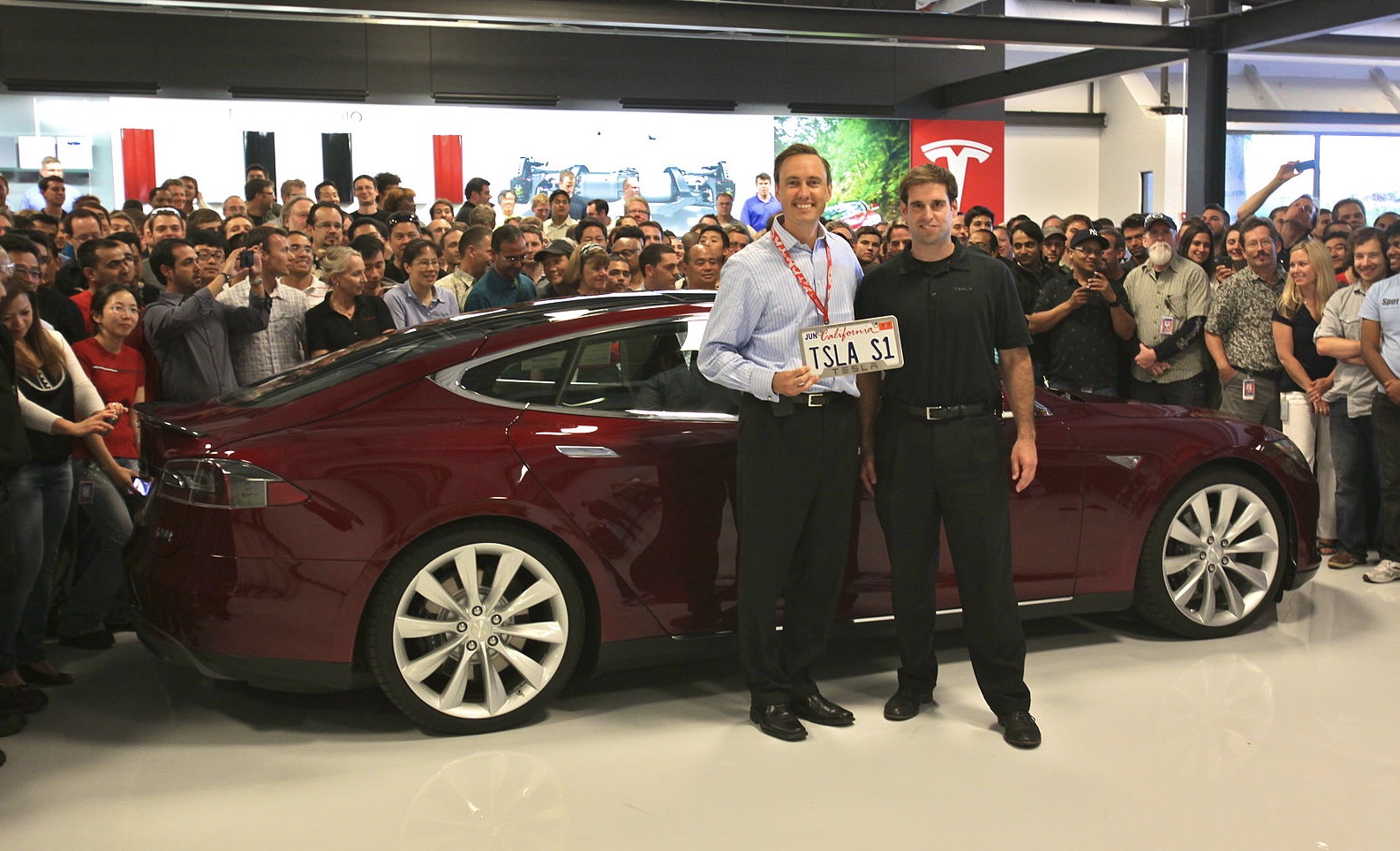 While Model S wasn’t officially Tesla’s first vehicle, it also kind of was in many ways.

The Roadster was launched in 2008, but it was built on a Lotus platform used to build gasoline vehicles and was hacked together by Tesla to make it into an electric sports car.

It served as a proof-of-concept that electric vehicles are not just golf carts and can have segment-leading performance.

But Model S was Tesla’s first vehicle built from the ground up.

It was built to be the best vehicle possible that just happens to be electric. It has no compromise over fossil-fuel-powered vehicles in the same segment and that was the true innovation of the Model S.

It wasn’t the first electric vehicle built from the ground to be electric on the market.

Nissan had the Leaf in 2012, but you had to accept some compromise to drive a Leaf.

Back then, it had a limited range of fewer than 100 miles on a single charge, and while it’s debatable, I’d say that the design was also a major compromise.

It wasn’t cheap, but it was competitive with other premium sedans on the market in terms of cost and crushed them in terms of performance.

With Model S, Tesla proved that not only can you build a no-compromise electric vehicle from the ground, but if you want to build the best vehicle in a segment, you have to make it electric.

After a few years, Model S became the best-selling premium sedan in many markets, and it still is in a few markets.

By being the first all-electric vehicle to become a best-selling vehicle in its segment, it pushed the entire industry to take a second look at their EV plans and take the transition to electric powertrain more seriously.

It helped launch the entire EV revolution, and eight years later, the Model S program is still leading the way, most recently by becoming the first EV with over 400 miles of range. 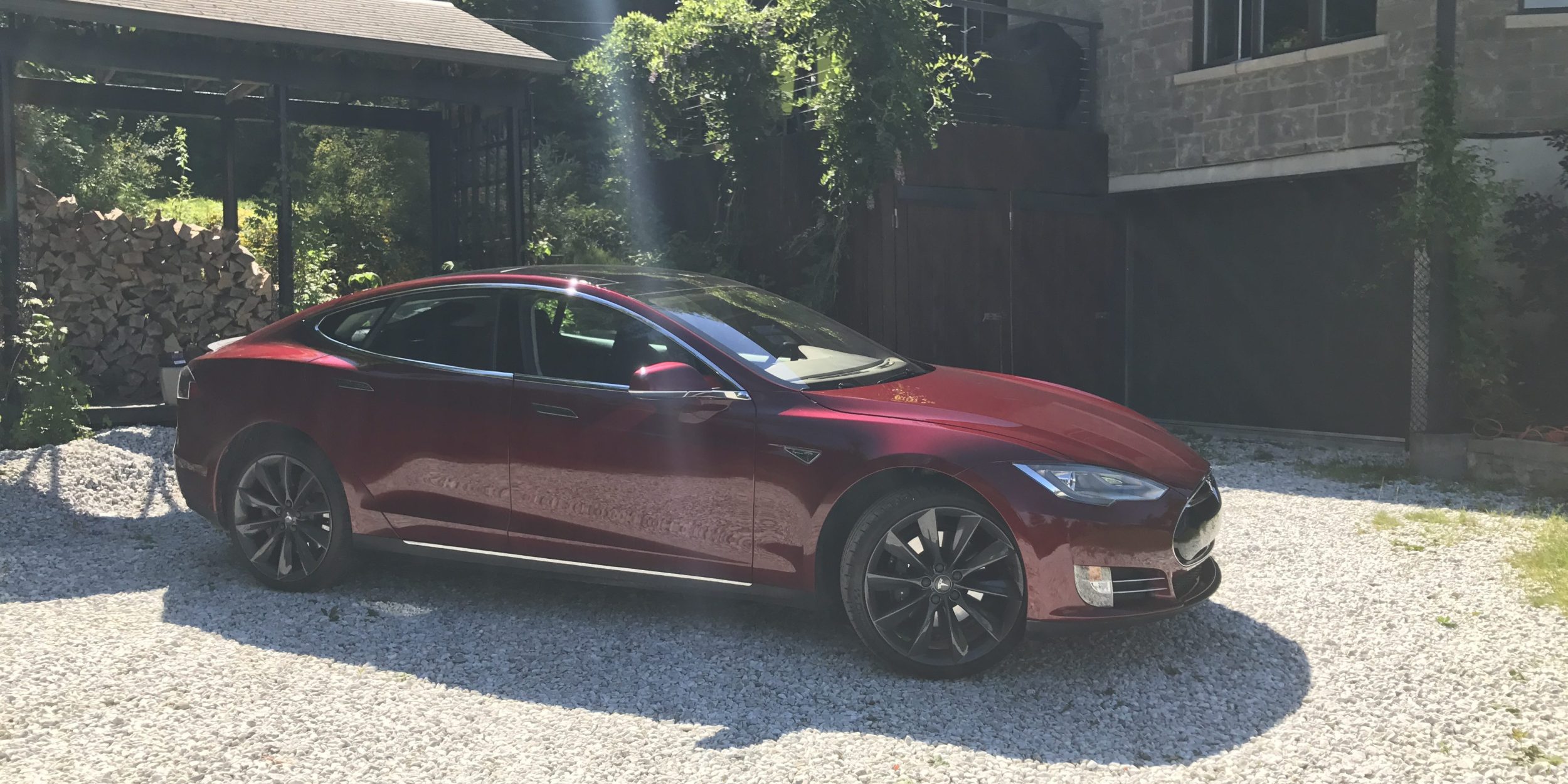 To this day, this eight-year-old car is still better than many new vehicles built today. That’s impressive.

Time moves slowly in the auto industry, but Tesla is making it go faster.

Due to its lack of compromise, I would argue that Model S was the first modern viable all-electric vehicle.

I won’t argue that it was the most important electric vehicle to launch the revolution, since you could argue that without the Roadster, there would be no Model S and so on, but I think it’s worth reflecting on Model S eight years later.

and my little video of the delivery of VIN #1
► https://t.co/kfRdhEalk5
I still get goosebumps watching it. pic.twitter.com/O7VfqwgbLk