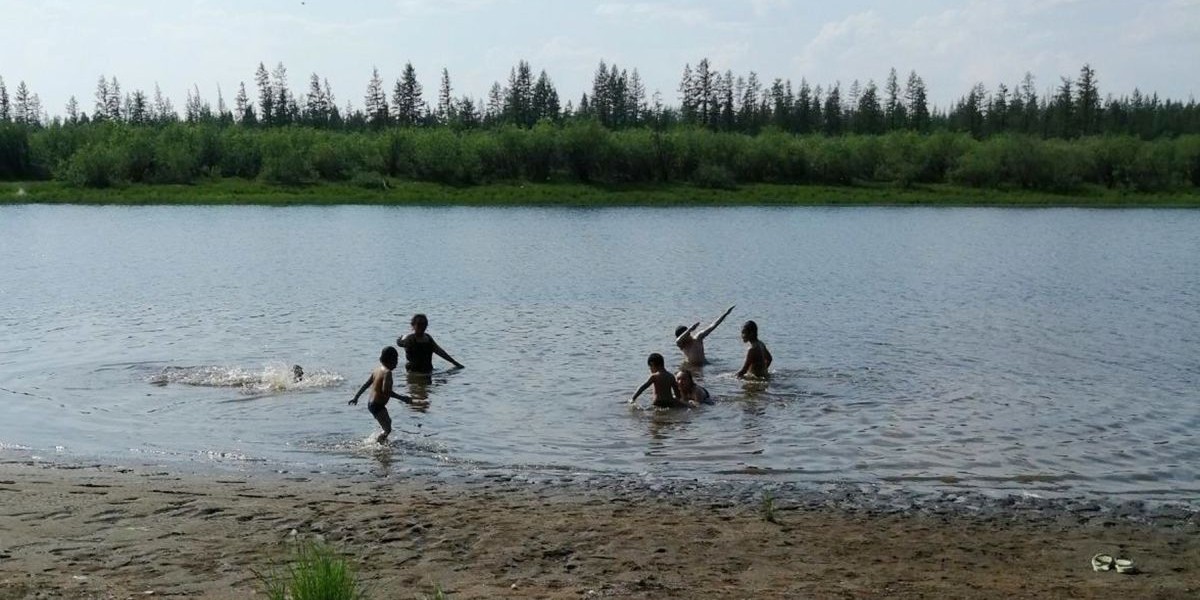 When I read this week that the Siberian town of Verkhoyansk in the Arctic Circle had reached 100F (38C) last Saturday — a record-high temperature — I stared at the article in disbelief and then looked for multiple sources to confirm it. How could the Arctic possibly be hotter than the Caribbean in June? Average June temperatures in Verkhoyansk reach a high of 68F. How did it reach 100F there?

According to the European Commission program Copernicus Climate Change Service (C3S) [via CNN], Siberia experiences large swings in temperature on a monthly and yearly basis. But Siberian temperatures have been well above average since last year.

It is undoubtedly an alarming sign, but not only May was unusually warm in this region. The whole of winter and spring had repeated periods of higher-than-average surface air temperatures. What needs to be considered is that although the planet as a whole is warming, this isn’t happening evenly. Western Siberia stands out as a region that shows more of a warming trend with higher variations in temperature. This means that, to some extent, large temperature anomalies are not unexpected. However, what is unusual in this case is how long the warmer-than-average anomalies have persisted for.

And to read the take of Dr. Tamsin Edwards, a senior lecturer in physical geography at King’s College London, click here. Her bottom line? “Every bit of warming we avoid will help keep our planet a more familiar and an easier place to live on.”

Let’s stick with C3S here for just a moment. On June 19, it released its May climate update, in which it reports that it was the warmest month of May on record, with temperatures of 0.6C above the 1981-2010 average. C3S also looks at how climate change is affecting agriculture in Europe. Have a watch:

Facebook head Mark Zuckerberg decided to not fact-check ad content of politicians or elected officials in the US.

And the CO2 Coalition, a nonprofit founded in 2015 with ties to the Trump administration who argues that fossil fuel emissions are good for the planet, takes full advantage of Facebook’s decision to spread its climate-change denial assertions.

The CO2 Coalition has received more than $1 million from energy executives and conservative foundations that fight regulations since it was founded in 2015, according to E&E News.

An article co-authored by CO2’s executive director Caleb Rossiter, which was initially disputed by climate scientists, was then labeled by Facebook as “opinion,” and therefore declared ineligible for fact-checking. So it then became shareable, promotable with advertising, and it went viral. CO2 Coalition’s ads have more than 50,000 impressions, according to Facebook data and reported by E&E News.

[Facebook is] a powerful way to misinform people, since these groups can’t win in the actual scientific arena, so they only can win in these media environments where they can pay to promote stuff.

It allows people to live in a bubble where you don’t ever have to confront ideas that you don’t want to deal with.

Facebook: Shame on you. The damage the social media giant is doing is extreme.

Ecuador, Colombia, New Zealand, and Bangladesh. What do these four countries have in common? Watch below, as they are role models for the rest of the world. All countries should do this. 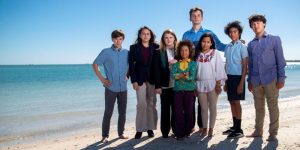 On June 17, Electrek reported that a circuit judge in Leon County, Florida, dismissed a lawsuit earlier in the month that was filed by eight young people against the state of Florida over burning fossil fuels and thus causing climate change.

Oscar Psychas (rear center), one of the plaintiffs, wrote an op-ed in the Orlando Sentinel about why they took the case to court and what they plan to do next. You can read the full op-ed here, but here’s a short excerpt:

After two years of waiting, on June 1 we finally had our day in court. Unfortunately, the Circuit Court judge ‘regretfully’ dismissed our case saying climate change is a ‘political question’ somehow up for debate. The judge felt we were asking him to legislate, but we are not. We want the judicial branch to hold government officials accountable for violating our constitutional rights to clean air, clean water, and a safe climate.

Imagine if courts had ruled that the kids in Brown v. Board of Education couldn’t pursue their claims in court. The judge did urge us to appeal to Florida’s First District Court of Appeals. And we will.

Here’s a snapshot of what happened this week with the #FridaysForFuture strikes. Every week — all over the world.

This young protester is holding up signs written in Turkish and English:

And here’s Kyle Downie in Scotland:

And finally, from Bangladesh:

Listen to us, Save our future! #ClimateStrike #FridaysForFuture pic.twitter.com/eBQwCpiBOp