It was bound to happen at some point and it finally did. A company hacked Tesla’s software and it is now offering some of its performance upgrades at a discount.

The most recent example is offering a $2,000 ‘Acceleration Boost’ for the Model 3 Dual Motor.

It unlocks roughly 50 hp in the Model 3 powertrain and shortens the 0 to 60 mph acceleration to 3.9 seconds.

Ever since Tesla started releasing these features people speculated that some hackers could unlock them without paying for them.

Now it has not only happened but it has been turned into an actual company.

Guillaume André, the owner of Simon André, an electric vehicle reseller and repair shop based in Trois-Rivieres in Quebec, Canada, decided to see if they could upgrade a Tesla Model 3 RWD to a Dual Motor AWD by adding an electric motor.

They were successful in doing so:

In order to do that, they had to hack the software of the Model 3 driver inverter, which was configured for a single motor setup, to power both motors.

As part of their research to make it work, they figured out that they could change the drive inverter software to do more than just work with one or two motors.

In a Model 3 Dual Motor, they were able to unlock the 50 hp that Tesla sells for $2,000 in its ‘Acceleration Boost’ or even turn the vehicle into a full-on Model 3 Performance.

Tesla doesn’t sell a software upgrade from its Model 3 Dual Motor to its Model 3 Performance, but the vehicles are virtually the same when it comes to hardware without the performance package’s 20″ wheels, aluminum pedals, and performance brakes.

The automaker has roughly valued the performance difference, which consists of a slightly faster 0-60 mph acceleration and higher top speed, at ~$5,000 when it is selling Model 3 Performance vehicles without the performance package.

Now André has launched a new company, Ingenext, to offer those performance upgrades to Model 3 owners at a lower cost.

Their first product is ‘Boost 50’, which is their own version of Tesla’s Acceleration Boost:

Ingenext’s pitch is that instead of paying $2,000 for Tesla to unlock capability that is already in your vehicle, you buy their system for $1,100 and you get the new acceleration boost and a few other goodies.

You need to plug this connector to your MCU, which is fairly easy to do, and you automatically get the 50 hp boost.

On top of it, since they already have control over the driver inverter, they give you some additional capabilities, like a ‘Drift Mode’, accessible through a web app: 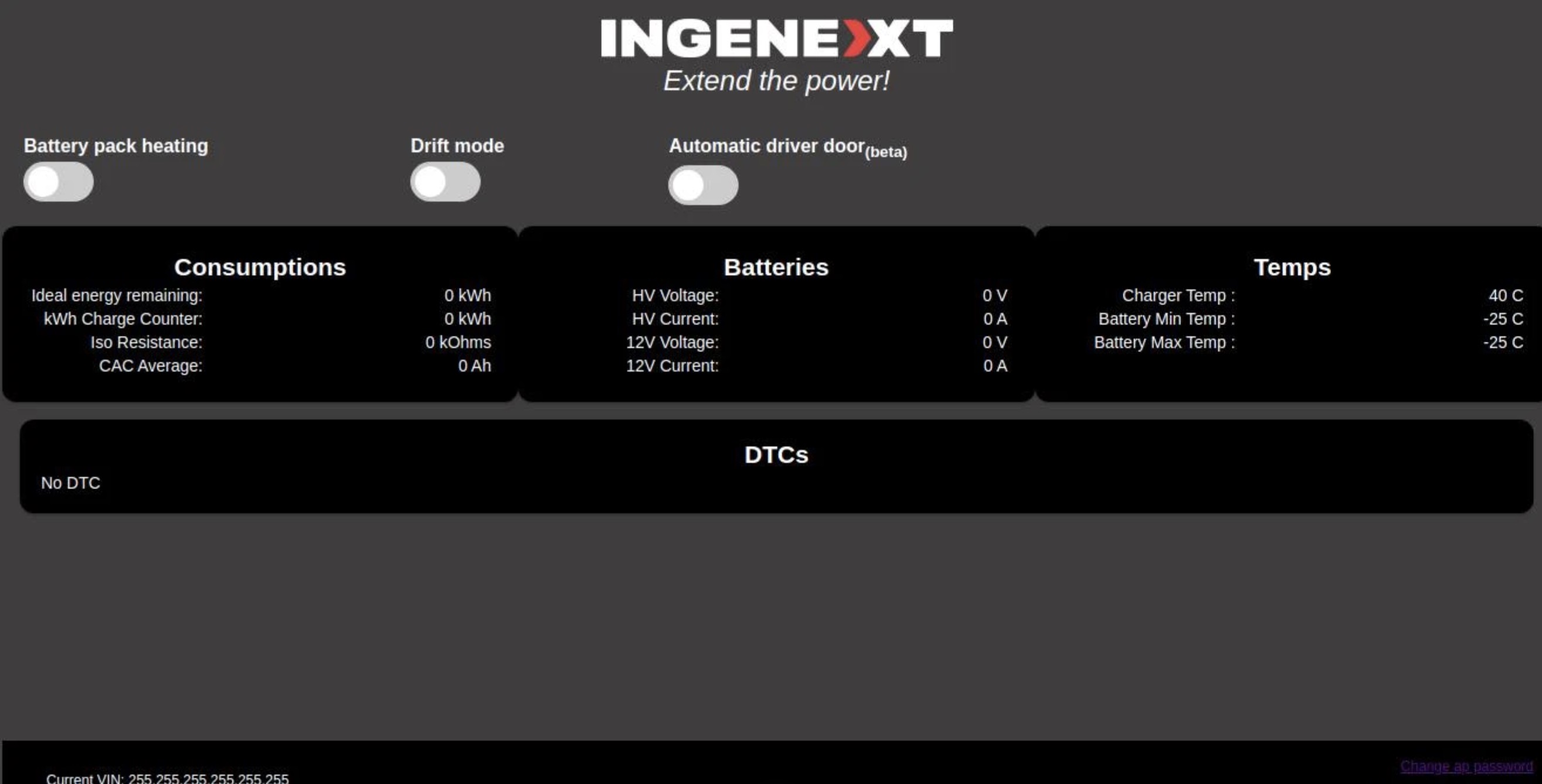 Ingenext also claims that their acceleration boost is a little faster than Tesla as they have been achieving 0 to 100 km/h acceleration in 3.8 seconds or 0 to 60 mph in 3.7 seconds.

Furthermore, they are also offering to upgrade Model 3 Dual Motor vehicles to a Model 3 Performance, but this service is more invasive and requires professional installation.

Unlike their Boost 50, you will also lose the capability to receive software updates from Tesla, which is likely going to be a deal-breaker for most people.

André told Electrek that the price of this upgrade, which they call ‘Ghost’ instead of Stealth Performance, is $2,250 USD or $3,000 CAD, but it will depend on the installer.

Obviously, this is a controversial subject.

They are offering features that Tesla already offers, but they are unlocking them at a discounted rate. To be fair, they are also adding a few things on top of it.

It’s taking away revenue from Tesla, but at the same time, some owners believe that once they own the vehicle, they can do whatever they want it, including uploading new software that unlocks capabilities already possible with the hardware they now own.

I tend to agree with that although, you should do that at your own risk of causing problems with future software updates or your Tesla warranty.

Is it worth the risk? I don’t know.

What do you think? let us know in the comment section below.