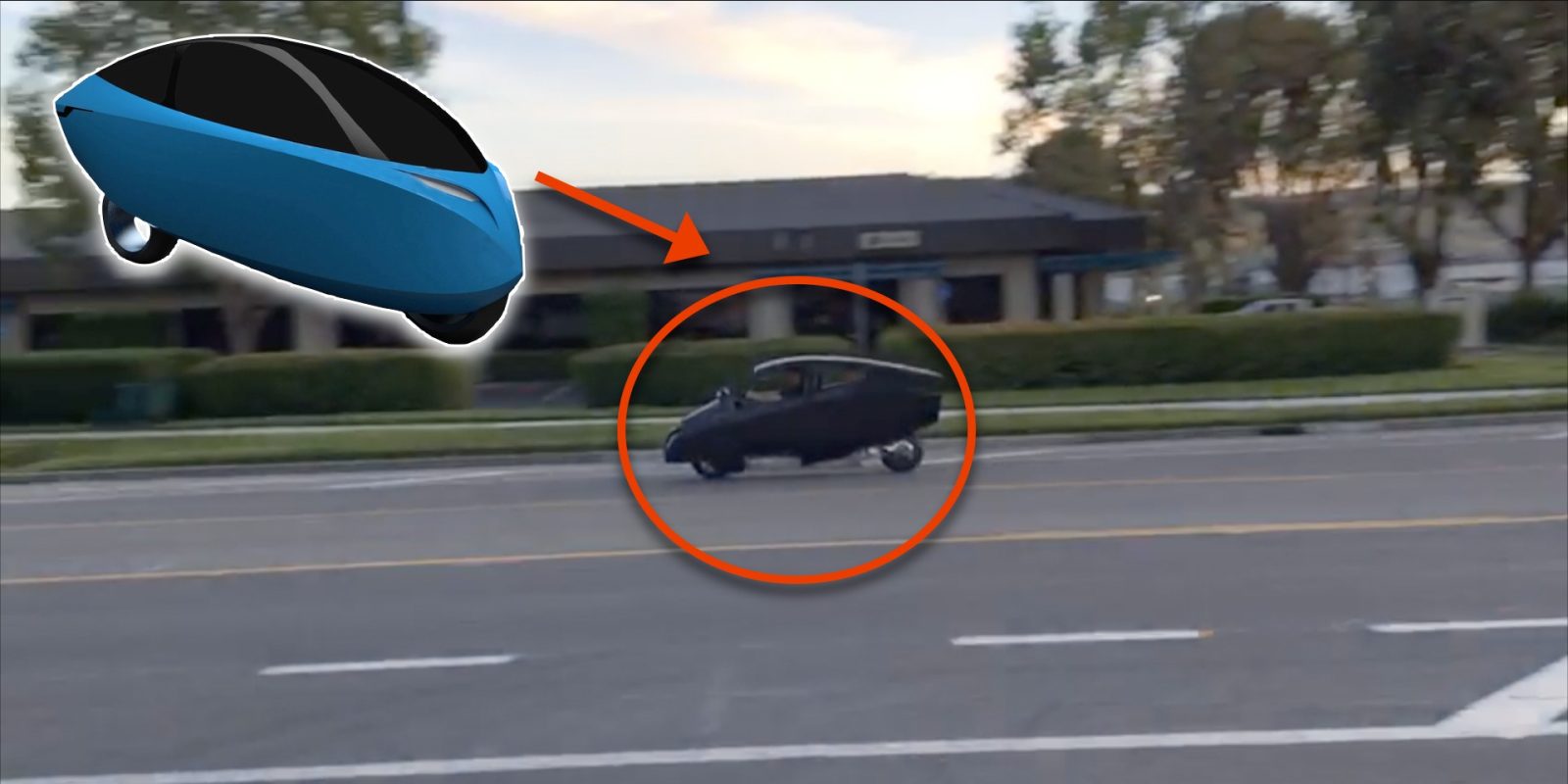 Now we’ve been joined for an interview by Lightning Motorcycle’s CEO Richard Hatfield, where he confirmed that the company is indeed developing the vehicle and provided Electrek with the first test footage of the prototype in action.

Late last year Richard Hatfield joined me for another interview about the progress on the Lightning Strike electric motorcycle production.

At the time he confirmed that the first Lightning Strikes had been delivered and more were rolling off the assembly line.

But perhaps more interestingly, he teased some upcoming secret projects:

“We also have a couple of other projects that we are working on right now and that we’re very excited about, that are very aerodynamic and efficient projects – something that nobody is really producing at this point.”

I had assumed that it was something related to fairing designs on a standard electric motorcycle, but it turned out to be much more than that.

Richard has now confirmed that the company has been working on an entirely enclosed electric motorcycle design that would see huge efficiency improvements over traditional electric motorcycles. You can see the first footage of their test prototype in the video below.

As Richard explains, the goal of the project is to make electric motorcycles more efficient by improving the battery draining aerodynamic deficiencies of standard motorcycle designs.

“The overall conclusion is that motorcycles are pretty poor aerodynamically. Improving the aerodynamics is perhaps the best opportunity to reduce the battery pack size while maintaining good highway range and higher speed riding.”

To achieve that goal, Richard and the team at Lightning Motorcycles have been employing wind tunnel testing in the development of the fully enclosed electric motorcycle project.

They have their own scale wind tunnel on site that they use to test 3D printed models to refine the body of the enclosed motorcycle.

Then for full-size testing, they have access to a larger wind tunnel nearby that can fit entire vehicles.

That’s the same full-size wind tunnel that they use to refine their electric motorcycles, as seen below.

Richard isn’t sure how high performance they’ll try to push the experimental design. Lightning has a history of record-breaking electric motorcycles, with the LS-218 hitting 218 mph (350 km/h) at the Bonneville Salt Flats and setting the world record for the fastest electric motorcycle.

For now, the enclosed electric motorcycle project is still in its very early stages. Richard isn’t even sure yet if it will actually become a product, or who the final target market might be.

But he believes that the idea has the potential to create a new class of highly efficient electric vehicles.

“If a fully enclosed aerodynamic electric motorcycle is done right, it could be both the fastest vehicle sold for daily use as well as the most efficient. And that’s pretty seductive from an engineering perspective.”

We’ll certainly be following this project as it progresses so that we can bring you more updates.

For now though, let’s hear what you think. Could you see these fully enclosed electric motorcycles on the roads one day? Let us know your opinion in the comment section below.