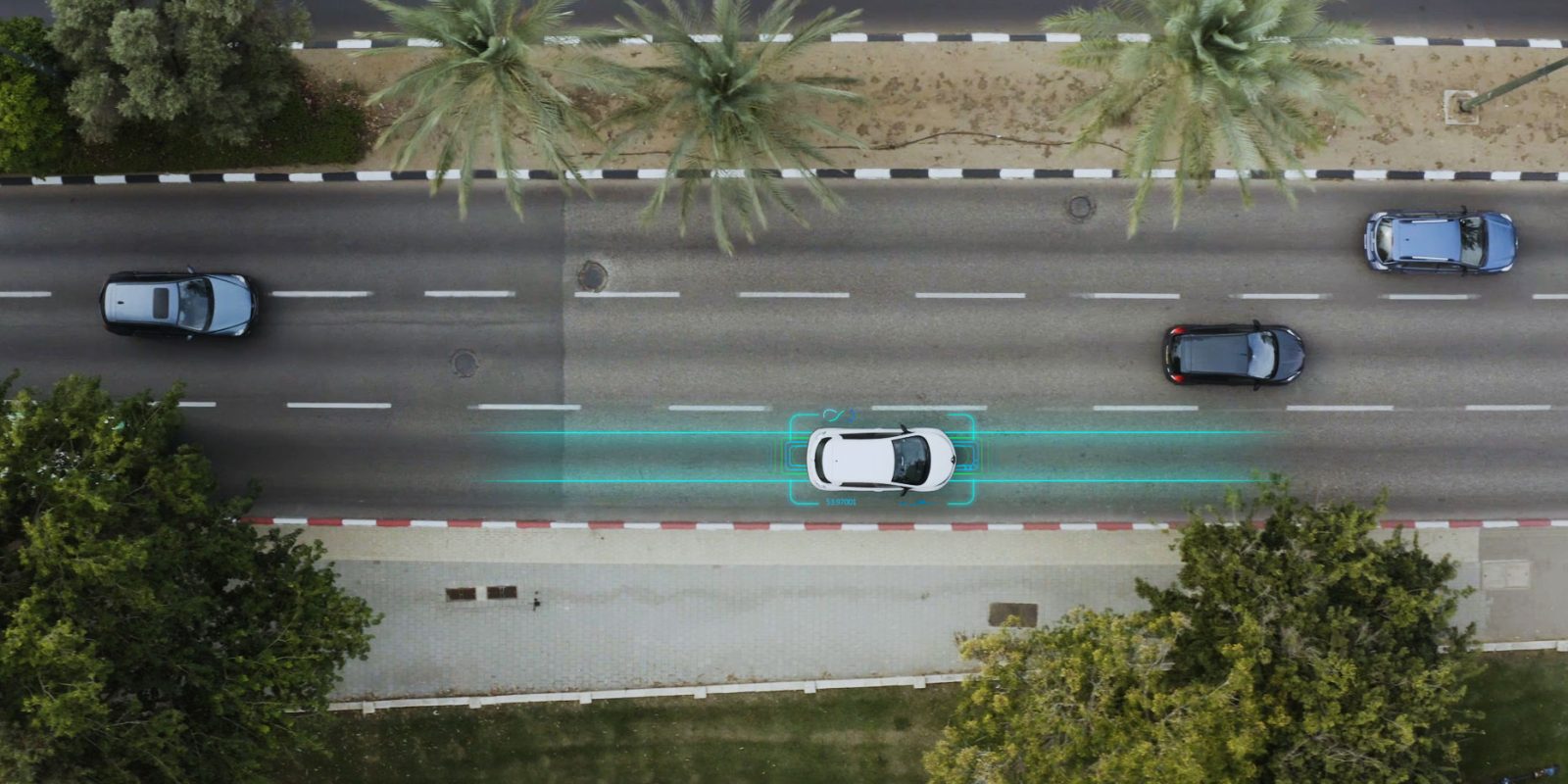 Israel’s Electreon Wireless Ltd. plans to install electric charging coils under a 1.2-mile stretch of road in Tel Aviv in mid-August. It’s the latest attempt to enable electric vehicles to charge while driving. But is the approach feasible and necessary?

Electreon is also moving ahead in Sweden, where the pandemic slowed down another electrified road project. The company is now getting back on track to deploy coils across 2.5 miles of road on the Baltic Sea island of Gotland in Sweden. The electrified road will support an airport shuttle supplied by the Dan bus company and an electric truck. The company is in the final stages of engineering.

As any EV driver knows, it takes about 10 seconds to plug in your electric car. The next day, a battery capable of between 200 and 300 miles driving is ready to go. The technology for ultra-fast highway charging is also progressing – with highway charging that occurs in the time it takes to stretch your legs.

When you imagine a world where you step outside and order a robotaxi from Uber or whoever you think, those companies will wait five hours to charge their cars?

The company places copper coils under the pavement that transmits energy from the grid wirelessly to a receiver attached under the EVs as they drive by. The New York Times explained last year:

An asphalt scraper digs a shallow trench in the road, while a second vehicle installs the charging strips and covers them with fresh asphalt. Power is delivered to the street from the electricity grid by power inverters installed on the sides of the road.

Electreon executives say nearly two-thirds of a mile of road can be outfitted during a single-night construction shift.

A self-charging roadway would allow EV makers to use smaller, lighter batteries. They would get replenished as you drive. Smaller batteries that still provide adequate range would reduce the purchase price of battery-powered vehicles.

Electreon wants to start with urban bus and shuttle routes first. After installing that first mile of electrified road in Tel Aviv, the company wants to expand deployment to a long route around the city. The company’s big vision is for all-electric city transport across the entire globe.

It’s not a new concept. Germans industrial giant Siemens developed competing electric road technologies, also trying it out in Sweden as well as South Korea. Like other non-traditional EV refueling strategies, such as battery swapping or peer-to-peer charging, it remains highly speculative.

Electreon’s project in Sweden is expected to cost $12 million. It will be mostly financed by the Swedish government. The test could lead Sweden to build more than a thousand miles of electrified high-speed highways.

Experimentation can lead to breakthroughs. So you never know.

But the prospects for pie-in-the-sky futuristic charging solutions can overshadow the near-term realities. Nearly all charging takes place at home or work. Charging plazas, urban destination quick chargers, and on-street solutions are beginning to address the needs of people living in multi-family dwellings.

At the same time, ultra-fast charging is getting much faster. And China is investing in widespread battery-swap stations.

We’ll keep our eyes on the project to electrify roads. But let’s not get distracted when current EV charging technology is already serving our needs.

Update: Noam Ilan from Electreon has written in to address some of the comments

Great to see that our technology created such a lively discussion. I cannot answer all the comments but I will try to explain our solution and hope this can answer some of the concerns raised

Our wireless electric roads solution is aimed at solving some of the issues that are slowing the adoption of electric mobility, starting with heavy utility commercial vehicles. All of you probably agree that such vehicles, if charged at night in the depo, need to carry huge batteries that are still expensive, I will not go into speculation regarding future decrease in battery prices but today I believe it is impossible for the end user to buy a battery for less than 200$/KWh. The weight and size of batteries are not expected to decrease much soon.

For example if a bus has to drive 200 km for a full day of operation, it needs a battery of about 350 KWh that costs about 70,000$ (assuming a low battery price of 200$/kWh) and weighs about 3 tons. We deploy our infrastructure in the main roads of the city in dynamic, semi dynamic and static mode, optimizing it so minimal deployment can charge almost all the buses that go through city center as long as they spend an average of 50% of their operation time on our infrastructure. Therefore, if each bus route would be on average 15KM the bus would need a battery only for 7.5 km enabling us to equip the bus with a 30 KWh battery (which is enough for about 20 km), saving about 60,000 $ per bus. Multiply this by the entire city bus fleet and you can reach huge CAPEX savings, increase carrying capacity and energy efficiency and improve operation since there is no need to stop for charging.

The same infrastructure can be used in many cases to charge other commercial vehicles in the city such as delivery trucks, shuttles, taxis etc., improving the ROI on the infrastructure investment. This can also solve the challenges that commercial fleet operators have when they need to find the real estate and grid connection to deploy their charging infrastructure in dense cities. Installing fast charging in cities is also challenging because of zoning and operational issues as well as grid challenges and the effect on battery life time

Our coils, placed under the ground, are simple and robust and connected to the grid in parallel so they can operate for many years without maintenance. Batteries need replacement after 6-8 years depending on how fast you charge them while we enable much smaller batteries with longer life time due to continuous charging. The CAPEX savings for an average city bus fleet, without taking into account the operational savings and the option to add other users, can bring great ROI and turn the road from an expense to an asset as well as clean the city of any charging related visual hazards.

Regarding long haul trucks, there is no real viable solution currently, huge batteries and fast charging both create huge challenges, we can optimize our deployment to support electrification of long haul trucks and have the same infrastructure charge also other commercial users, starting with sections that have high usage such as roads going from ports to hubs etc.

Our efficiency, between wayside power and battery uptake, is around 87% in dynamic mode (without considering the increased energy efficiency related to lower vehicle weight) and above 90% in static/semi dynamic mode. We did all required EMC/EMF tests and are much below the standard so there is no safety issue. The infrastructure is totally passive and transfers electricity only when an authorized receiver that is over it sends a single.

We do not need to deploy endless miles but believe in evolution and optimized deployment. We do not believe that it makes sense for the world to produce and ship millions of tons of batteries that are hazardous and polluting to produce. Such batteries should be used initially for passenger cars and not for heavy utility vehicles.