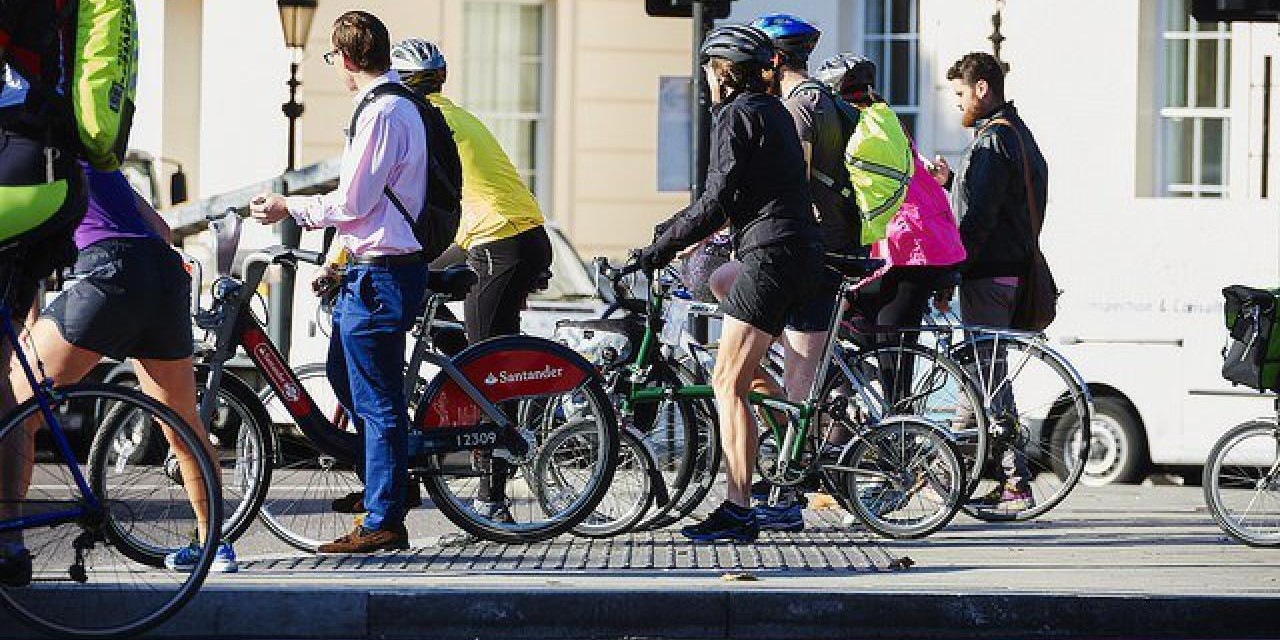 The AA took a poll of 20,000 UK drivers, reports the BBC, and 40% said they would drive less in order to maintain the clean air that has resulted from the pandemic lockdown. Further, 50% said they would walk more, and 80% said they intend to take some action to reduce their own adverse impact on air quality.

Further, 25% of drivers said they planned to work from home more, 25% said they would be flying less, and 20% plan to cycle more.

Bicycle sales in the UK have been soaring as people are looking to avoid public transport in order to socially distance. This month, London’s mayor announced that large swathes of the city would become car-free in the London Streetspace program.

As Electrek has noted a number of times, while air quality globally is currently much better due to coronavirus lockdowns, it may not only revert to previous poorer standards, but also even worsen as economies attempt to make up for lost ground. That’s why building green incentives into recovery packages is so important — and it’s being demanded by a significant number of multinational companies and organizations.

And, being that we are Electrek, can we just point out a really obvious solution? Electric vehicles, anyone? Europe is fully embracing electric vehicles — keep going, Europe.

Portugal has just made hydrogen produced from green energy a key element of its decarbonization goals by investing €7 billion up to 2030. 85% of that cost will come from the private sector. It’s part of the country’s greater strategy to reduce emissions.

The point of the shift to hydrogen is to reduce natural gas imports. Hydrogen will be distributed from the port of Sines, south of Lisbon, where fossil-fuel plants are being decommissioned. Further, gas pipeline networks are already in place there. Environment minister João Pedro Matos Fernandes says existing pipelines are 70% ready to distribute hydrogen, which should eventually produce a gigawatt of energy by 2030.

Matos Fernandes said that green hydrogen “has the potential to boost a new economic system, combined with the enormous potential for decarbonization.” He also said it will be used in transport, as the government will create filling stations, too.

Leah Stokes is an assistant professor of political science at the University of California, Santa Barbara. In this compelling short video that she made with Grist, she explains how the US can meet ambitious green-energy goals in the fastest way possible. Adapted from Stokes’ April 2020 book, Short Circuiting Policy: Interest Groups and the Battle Over Clean Energy and Climate Policy in the American States, she uses a narwhal to help illustrate her point. Who doesn’t love a narwhal? Have a watch below, where you’ll learn loads in 3.5 minutes: