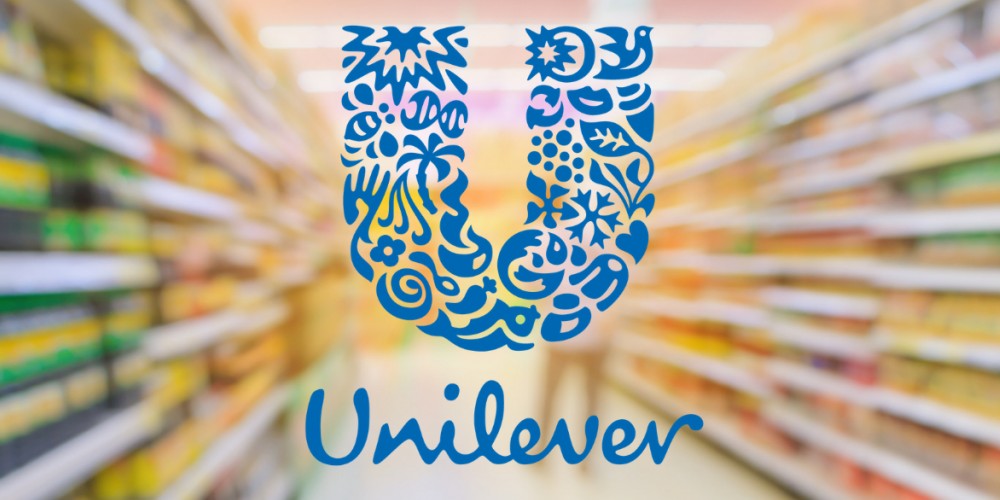 A group of more than 150 companies worth a combined $2.4 trillion has called for global governments’ recovery plans from the COVID-19 pandemic to prioritize green economies. Two-thirds of the companies that signed the statement are headquartered in Europe.

Adobe Inc., Unilever NV, and more than 150 other companies have signed a statement asking officials to ensure their response to the pandemic is ‘grounded in bold climate action’ and to prioritize moving to ‘a green economy by aligning policies and recovery plans with the latest climate science.’

‘Climate change will continue, regardless of COVID,’ said Annica Bresky, president and chief executive officer of Stora Enso Oyj, a Finnish paper and packaging company that signed the statement. ‘We should use this opportunity that we have been given when restarting and recovering the economy to have the strategies in place that align with climate goals.’

The companies made their announcement via Science Based Targets Initiative, whose slogan is “driving ambitious climate corporate action.” It was set up by the UN and other global organizations such as the WWF, and it works with 892 companies, the list of which can be seen here.

US companies working with Science Based Targets Initiative that have already set their emissions reductions targets in line with climate science include Wal-Mart, The Coca-Cola Company, Target, PepsiCo, and Philip Morris (yes, really). You can click on each company to see a pop-up that identifies what their targets are.

Denmark plans to build two energy islands in the Baltic and North seas in order to triple its offshore wind capacity and meet climate change targets.

The islands will cost around $14.7 billion. Climate and Energy Minister Dan Jorgensen said they would mostly be financed by private investors with little to no state subsidies.

One of the two hubs, which would be the world’s first energy island, will be located on the Danish Baltic island of Bornholm and the other on an artificial island in the North Sea.

Each will have a capacity of at least 2GW, enough to power 4 million of Denmark’s 5.8 million homes, and the North Sea project, which was first presented last year, could eventually be increased to 10GW.

The energy islands and offshore wind farms could be ready by 2030.

Contracts between tech firms and oil and gas companies are now found in every phase of the oil and gas production chain and are significantly undermining the climate commitments that Microsoft, Google, and Amazon have made.

This report exposes how the three largest cloud companies—Amazon (33% market share), Microsoft (18%), and Google (8%) — are partnering with oil companies to use artificial intelligence technologies to unlock oil and gas deposits in the US and around the world.

The report detailed 14 separate contracts between fossil-fuel companies and those three large tech firms. So in response to that damning report, Google told OneZero it was backing off that enablement:

We will not… build custom AI/ML algorithms to facilitate upstream extraction in the oil and gas industry.

OneZero notes that “the report points out that none of the companies count emissions generated by the AI and automation technologies they sell to the oil and gas industry when tallying companywide emissions for their sustainability goals.”

So basically, Amazon, Microsoft, and Google need to shape up. They claim they’re helping Big Oil and Gas transition to cleaner energies. But, as OneZero writes:

The same week Microsoft made a public pledge to go ‘carbon negative,’ the company also sponsored an oil conference in Saudi Arabia.