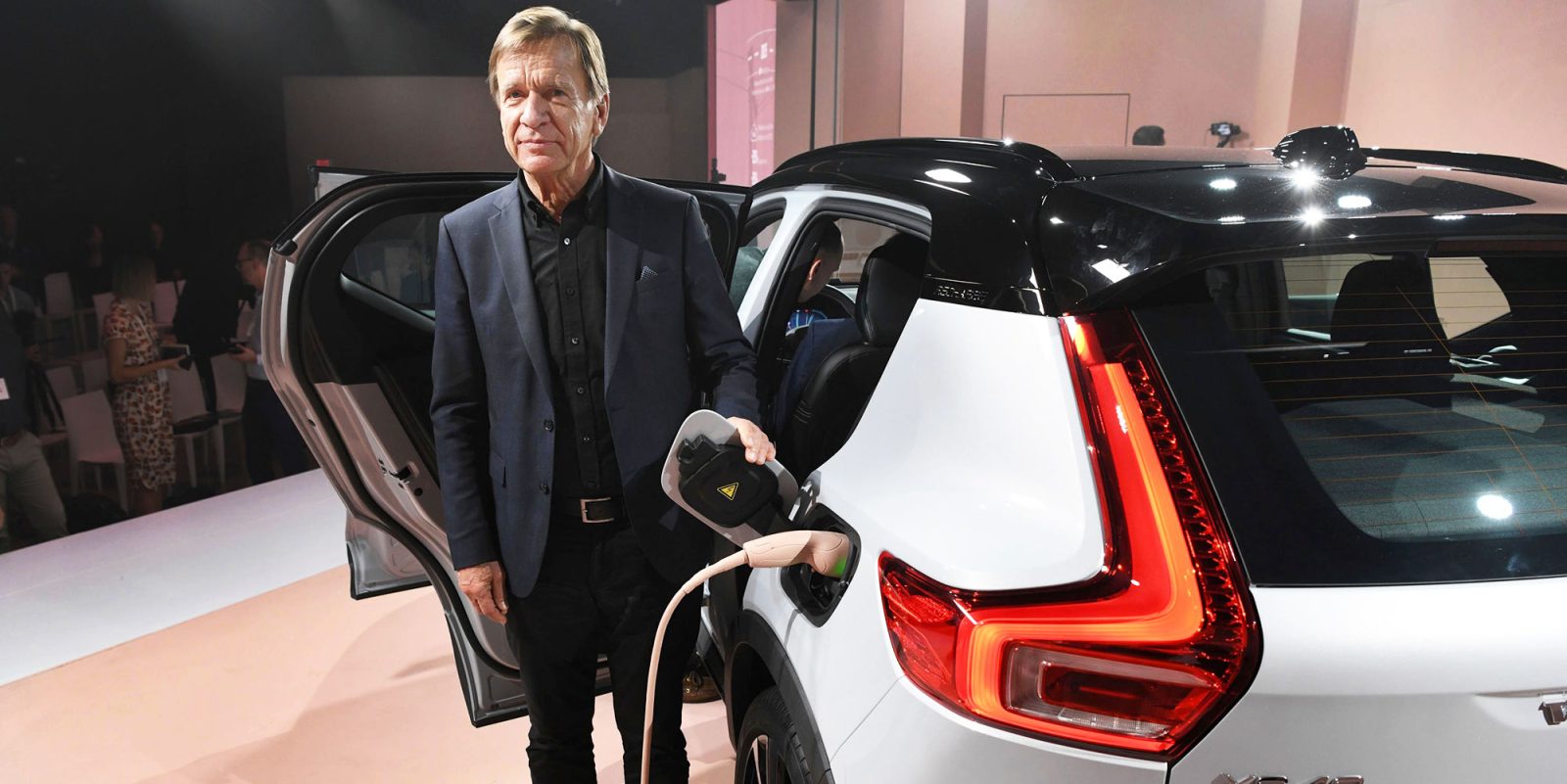 Volvo CEO Håkan Samuelsson said that the coronavirus will accelerate the pace of change in the auto industry. He said the shift to EVs will be among the major changes that occur due to the pandemic.

Electrification will go faster. I think it would be naive to believe after some months, everything will return to normal, and our customers will come back into a showroom asking for diesel cars. They will ask even more for electric cars. And that is speeding up.

Moreover, he believes that any government efforts to subsidize the auto industry’s recovery should be based on supporting EVs and other new technology.

If governments subsidize a return to the old world, I think would be a waste of money. They should use the money to promote new technology as they were planning to do before corona.

The way we distribute cars, with physical showrooms and so on, I think everybody has learned during this shutdown that e-commerce is working, and more and more people have experience.

That will encourage people to look for cars online. So I think the distribution and where you’re selling cars will change. It has been changing already, but that will be changed more rapidly now.

We need retail partners. We need service partners. The cars will physically need to be delivered and serviced. But customers expect to get more and more pre-buy information over the web.

But the executive is not buying into every novel trend. Samuelsson said that for many years to come driverless cars will be limited to good weather and lower speeds. Autonomous vehicles “will come, but maybe not as fast as we thought some years ago,” he said.

Volvo plans to launch an all-electric car every year for the next five years. By 2025, Volvo wants all-electric vehicles to represent 50% of its global sales.

In January, Volvo opened online orders for its first mass-produced EV — the Volvo XC40 Recharge. A $1,000 deposit is required for a reservation. The 402-horsepower all-electric crossover will provide more than 200 miles on a single charge. The first deliveries in the US are expected later this year.