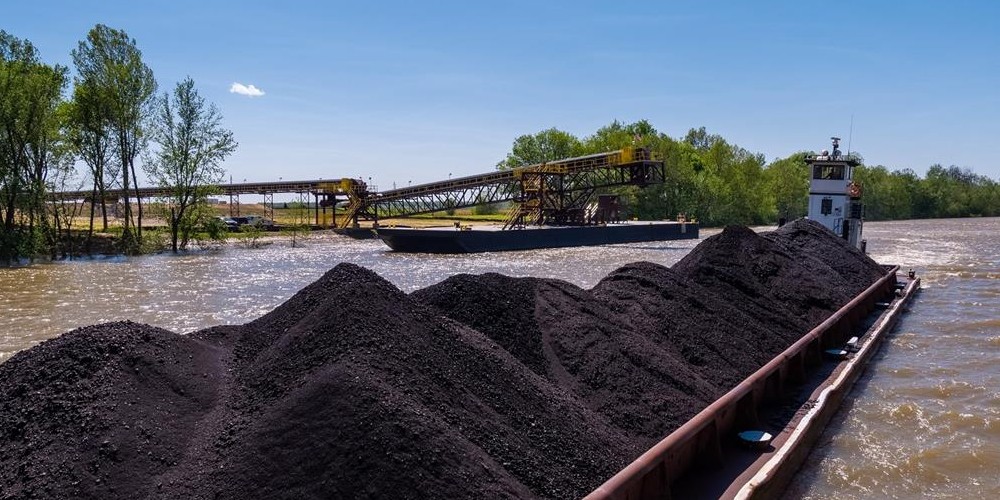 On February 20, Hartshorne Mining Group, who owns Poplar Grove, a thermal coal mine in western Kentucky that was lauded as the first to open under Donald Trump’s pro-coal administration, filed for bankruptcy. Hartshorne then filed a lawsuit against the US government this month because they were not awarded coronavirus relief money.

In 2017, Grant Quasha, the then CEO and managing director of Paringa, Hartshorne’s parent company, told S&P Global Market Intelligence of the newly opened thermal coal mine:

The build-out of this newly emerging producer may not have been possible without the support of the Trump and [Kentucky Gov. Matt] Bevin administrations.

Quasha is no longer CEO. The group’s optimism was short-lived because it failed not long after, citing technical challenges and market conditions because gas became cheaper than coal. The company has been working to restructure its business since it declared bankruptcy, and applied for $2.3 million from the federal coronavirus relief program.

Hartshorne was denied the relief application because it’s in the middle of a bankruptcy restructuring — the Small Business Administration excludes companies in bankruptcy. Paringa isn’t feeling as warmly toward the government now. So the company filed the lawsuit on May 8, saying the “Paycheck Protection Program, or PPP, is contrary to the statute, arbitrary and unlawfully discriminates against businesses that are in bankruptcy,” according to S&P Global.

Multiple coal companies have received funding through the PPP program.

We don’t think coal should qualify for PPP. It would be throwing good money after bad, never mind the environmental destruction.

It is unfortunate that 111 employees of Poplar Creek are in this situation. Close up shop, move forward — and try your best to support your employees.