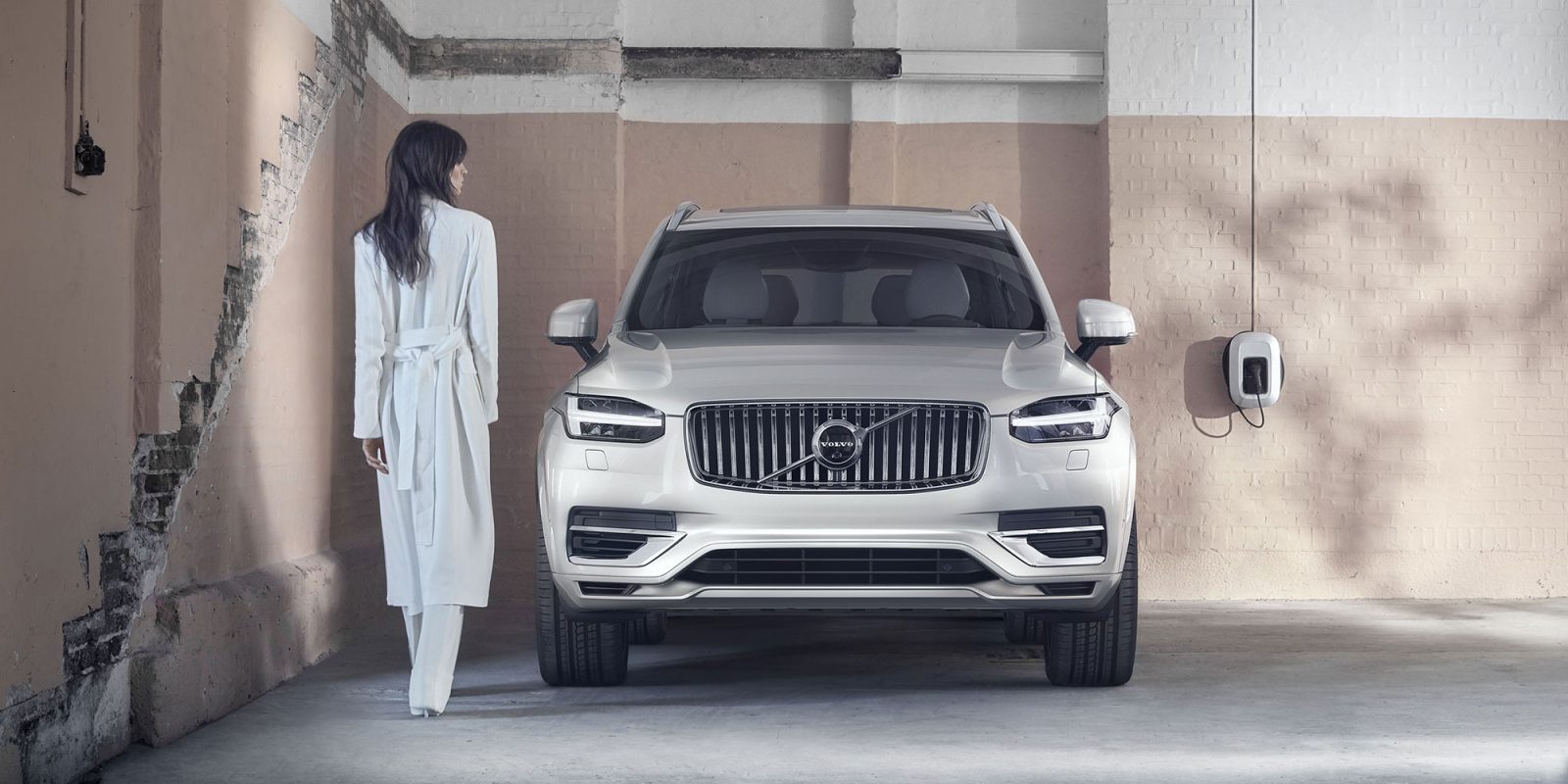 The electric Volvo XC40 Recharge crossover goes on sale in the US later this year. Now we’re learning that the all-electric Volvo XC100, a full-size SUV, will follow – although perhaps not until late 2023.

The XC90 will be redesigned next year for its third generation. That paves the way for the XC100 Recharge to make its debut. According to Motor Trend, we should expect the XC100 Recharge to be a sleek four-seater with semi-autonomous features and an ultra-luxury design. MT called it a “branding statement more than a gear hauler.”

The XC100 will be built on Volvo’s next-generation SPA2 architecture, which supports pure electric vehicles. The current XC90, using the current architecture, is sold with a plug-in hybrid variant.

Motor Trend suggested that the XC90 will continue to be offered with the PHEV option, while the XC100 would be purely electric.

Previous web reports, not confirmed by Volvo, indicated that an all-electric version of the XC90 SUV would be introduced as soon as 2022. Those reports tied the next full-size SUV to the next generation of the SPA platform.

Given the timing, it could be a while before we get confirmed details about the XC100 Recharge. In the meantime, we can get hints from the smaller XC40 Recharge’s high-level specs:

We’re excited to see signs that Volvo will deliver on its promise to offer EVs across its product line. The shift from the XC90 as strictly a plug-in hybrid to a pure EV is excellent.

Unfortunately, if Motor Trend is right, the XC100 Recharge will come a year later than the rumor mill previously indicated. That’s a bit disappointing, especially because it means a lag between the SPA2 architecture’s arrival and an EV built on that architecture.

However, the XC40 Recharge is right in the sweet spot of the ultra-popular crossover segment. And the Polestar EVs, the upcoming Polestar 2 sedan and an SUV to follow, will help bide the time.