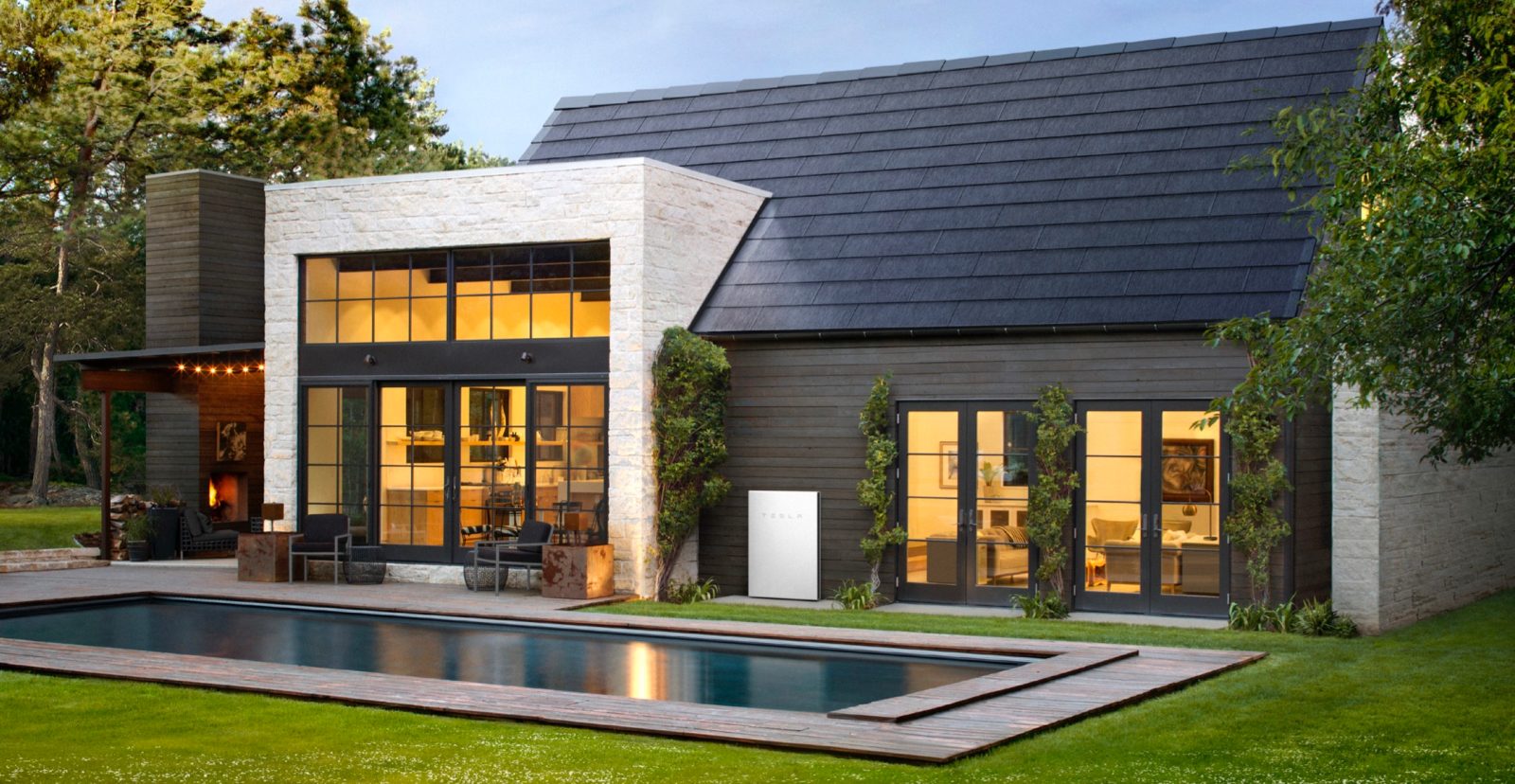 Elon Musk seems to be really interested in Tesla expanding into the home HVAC industry — going as far as saying that he is “dying to do it.”

He first brought up the idea in an interview on the Joe Rogan Experience almost two years ago.

When Rogan asked if he has a design for such an air conditioning system, Musk became suspiciously silent and said:

The answer makes it sound like it could be a potential future product for Tesla Energy: an intelligent and more efficient air conditioning system to enable a “Tesla Smart Home.”

Earlier this year, Musk considers the new product again in a Twitter thread with fans.

Now the CEO is reinforcing his comment and showing a lot of enthusiasm about making a Tesla HVAC system:

I’m dying to do super efficient, quiet home HVAC with HEPA and water distillation. It’s weird, but I really want to do it.

Furthermore, Musk also hinted that the Cybertruck, Tesla’s upcoming electric pickup truck, could be equipped with the product.

However, he didn’t elaborate on how that would work since he is talking about a home HVAC system and not a vehicle HVAC system.

Tesla is already producing HEPA-level HVAC systems for vehicles in the Model S and Model X.

The latter’s system is not compatible with HEPA filters due to size restrictions.

For the one in the Model S and Model X, the automaker claims that its HEPA air filter system is about 10 times larger than a normal car filter (pictured above) and it is “100 times more effective than premium automotive filters” as it removes “at least 99.97% of fine particulate matter and gaseous pollutants, as well as bacteria, viruses, pollen, and mold spores.”

Musk has thanked Google founder Larry Page for turning him onto HEPA filters and the importance of air quality, which he believes could be “a bigger deal than most people realize,” especially for people with allergies.

On one hand, it sounds like a big departure from its usual product, but Tesla has already built a lot of experience in HVAC systems — probably more than most automakers who rely more on suppliers and less on vertical integration.

I can see Tesla leveraging its solar and Powerwall sale and installation teams to also sell and install its home HVAC systems.

What do you think are the chances of Tesla making its own home HVAC system?

With several recent mentions in just a few months, I’m now confident that Tesla will be working on the product as part of its HVAC team.