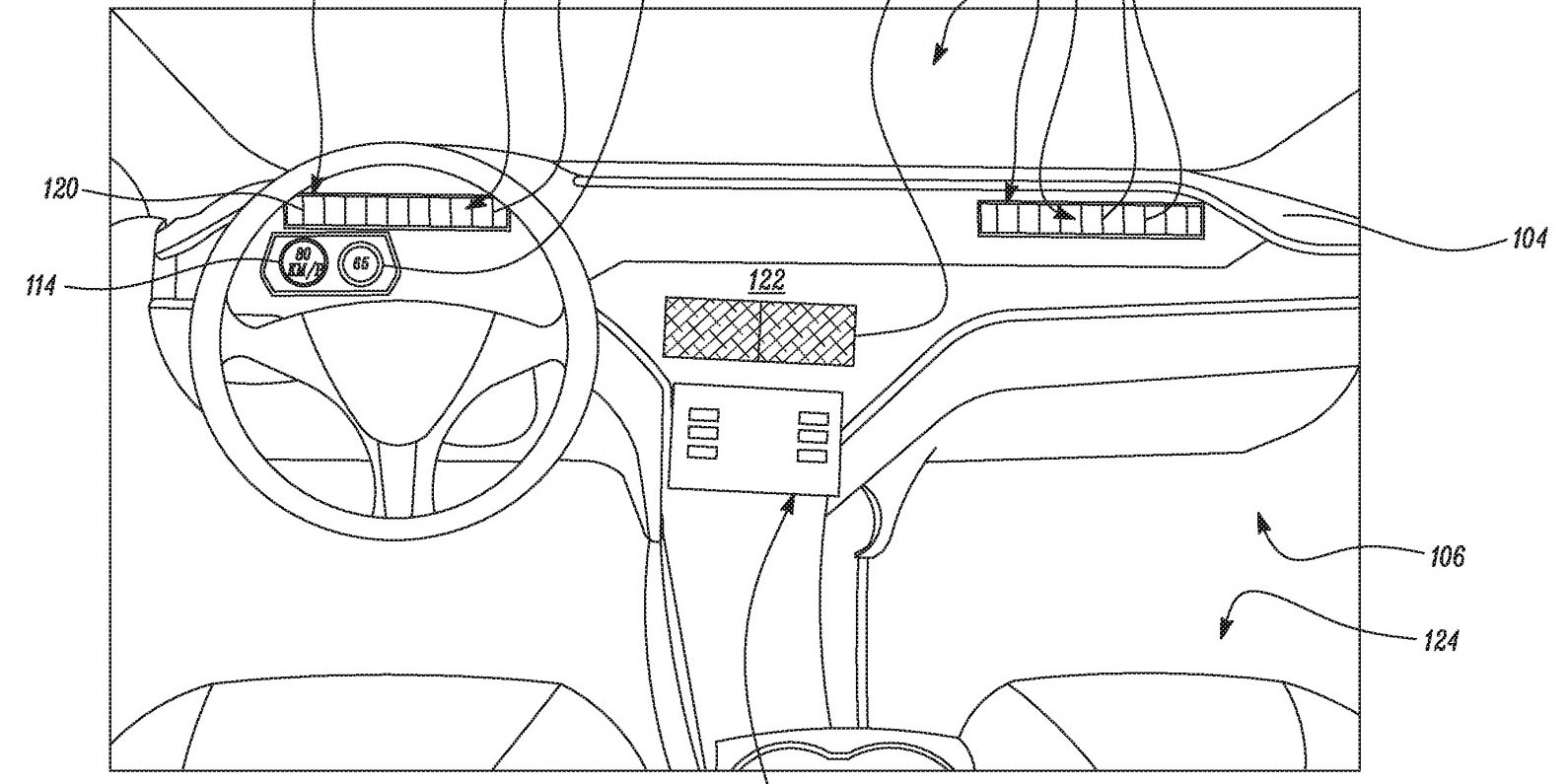 From its air filter with bioweapon defense mode to the Model 3’s single vent HVAC system, Tesla has been putting a lot of thoughts into its air HVAC systems lately.

Now the company has filed a patent for a new HVAC system.

Tesla already applied for a patent on its new HVAC system developed for the Model 3.

The company claimed that the design allowed for better air distribution and to be less “disruptive” to a “uniform design” of the interior.

They included a few drawings to illustrate the system:

The system appears to work similarly to the Model 3’s HVAC, but with different vents and the first drawing shows an interior closer to the Model S and Model X interior than the interior of the Model 3.

The vents are rather standard on Model S and Model X. Where the HVAC system differentiates itself with the much larger air filter, which the automaker claims is about 10 times larger than a normal car filter and it is “100 times more effective than premium automotive filters” as it removes “at least 99.97% of fine particulate matter and gaseous pollutants, as well as bacteria, viruses, pollen and mold spores.”

CEO Elon Musk recently said that it is too big to make its way into the Model 3.

Here’s the patent application in full: